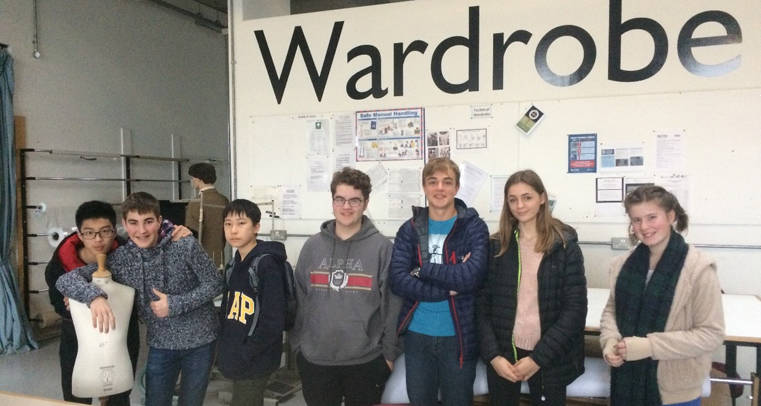 With creative industries worth more than £84.1bn to the UK Economy, Year 10 pupils studying GCSE Drama experienced the workings of a professional theatre during recent tours of the Theatre Royal Plymouth and their Production and Learning facility TR2.

The Theatre Royal Plymouth is the largest and best attended regional producing theatre in the UK and the leading promoter of theatre in the South West. Pupils were able to witness first-hand how the sets, costumes and props are designed and realised and enjoyed a behind-the-scenes look at how the theatre runs on a day to day basis. They experienced standing on the Lyric and Drum stages and marvelled at the lighting, fly and sound systems, and viewed the collection of costumes, wigs and scenery being constructed and painted at TR2.

Many shows are created and open in the South West before they travel to London’s West End to tour more widely if they prove successful at the Box Office. Experiencing where shows such as Cats, Shrek and Mary Poppins were realised, from the rehearsals to the design and building of the sets, proved to be both exciting and inspiring. The pupils will be returning to the Theatre Royal Plymouth to watch and critically study The Royal Shakespeare Company’s 'Hamlet'­ and the Globe’s 'The Little Match Girl and other Happier Tales' in the coming weeks and will no doubt appreciate the performances all the more having experienced these tours. 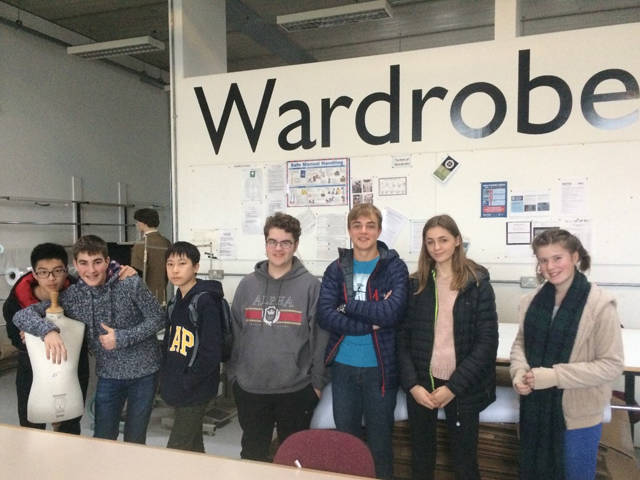