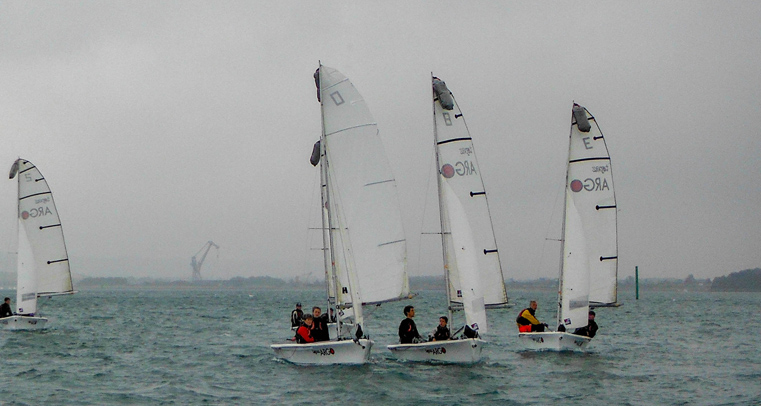 On Friday 5 October, a team of four cadets departed for HM Naval Base Portsmouth for the CCF Royal Navy National Regatta. The regatta is an annual event that signals the end of the dinghy sailing season and attracts entries from CCF units across the UK from as far afield as Cumbria, Northern Ireland and the Channel Islands.

After a night aboard HMS Bristol, sailing began in earnest on Saturday morning. The forecast of strong winds and heavy rain for the afternoon meant that the race officer was keen to get racing underway. By the start of racing at 09:00 there was a steady 10-15 knots of wind and the rain showers were just holding off.

A total of four races were completed throughout the morning with Mount Kelly’s Team A coming a consistent 3rd in all but one race. For some of our cadets this was their first time racing in a large fleet and also the first time racing using spinnakers. All of our sailors faired well and grew in confidence and experience throughout the day. Unfortunately due to deteriorating weather conditions and wind forecast of over 30 knots, the afternoon races were cancelled and cadets retired to HMS Bristol to warm up over some hot chocolate.

Sunday morning started with perfect winter sailing conditions. There was a slight chill to the air but bright sunshine and a gentle 10 knots. Three more races were completed, however, with very different conditions from the day before the skills of the sailors were being tested. Our cadets fared well for what was our first entry in a number of years, and overall we were placed as the 4th School which is a credit to all of those involved. 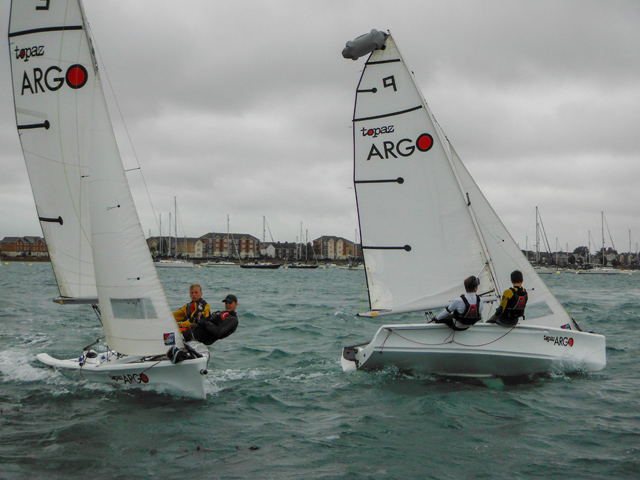 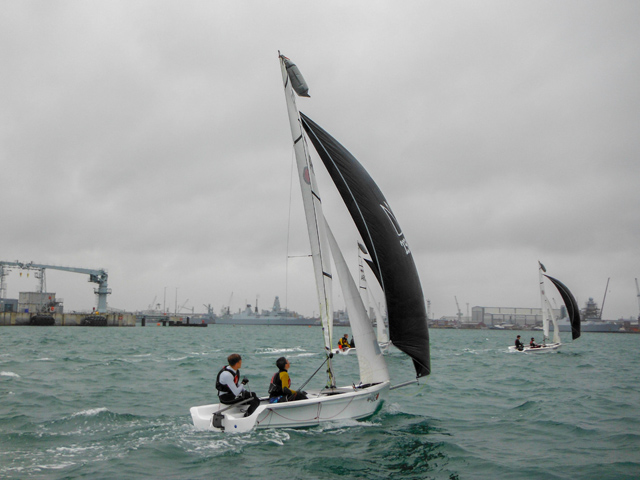 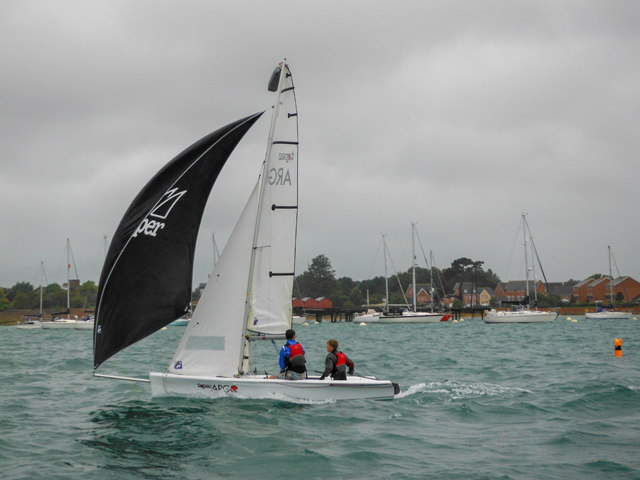 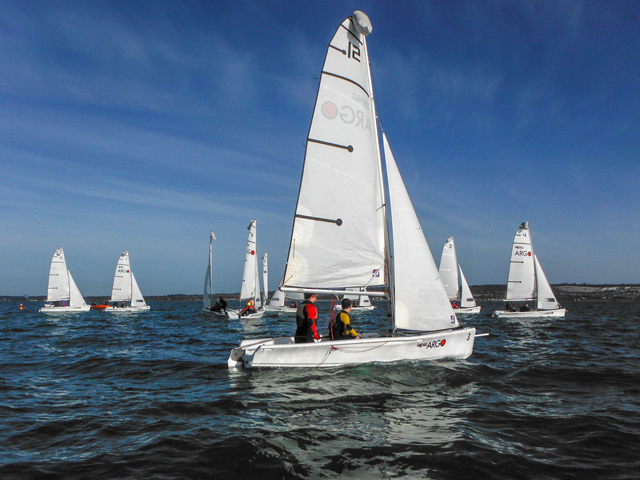