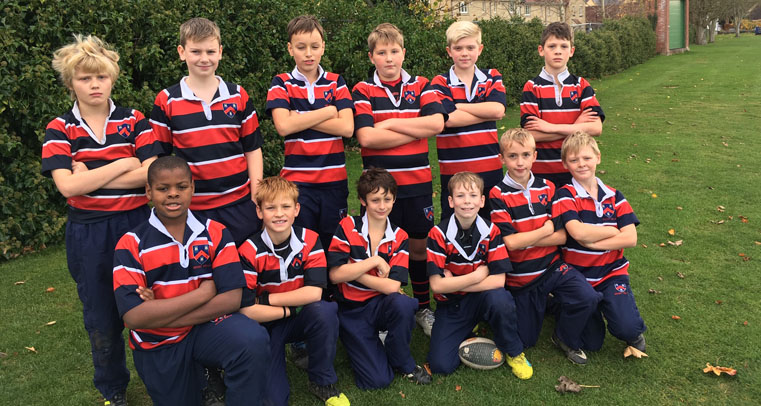 Mount Kelly was honoured to be one of the eight teams selected to play at the inaugural U11 IAPS Festival at Sherborne School on Wednesday 14 November.

As a squad they improved considerably throughout the day, learning and developing the quality and style of their play. Although no winners and losers were recorded, the team’s solid defence meant they conceded very few tries, whilst strong, direct running allowed them to contribute to the 88 tries scored during the day.