Success at Speech and Drama Festival 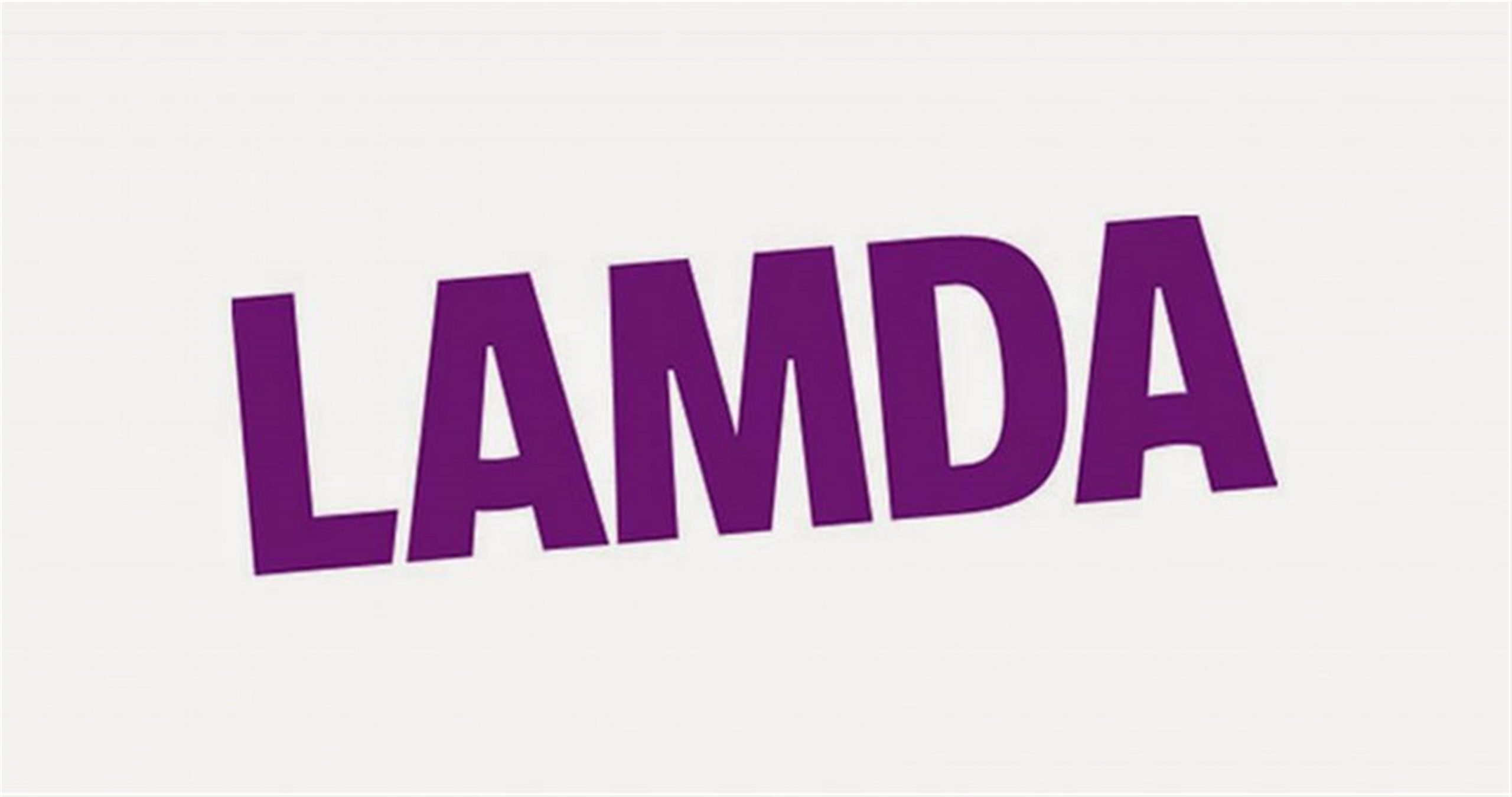 Special congratulations must go to Henry for not only winning his class but gaining the adjudicators’ choice of ‘best comic timing’ in the whole festival, as well as the cup for the highest mark at the festival. James received the aggregate cup for his age group in poetry speaking. 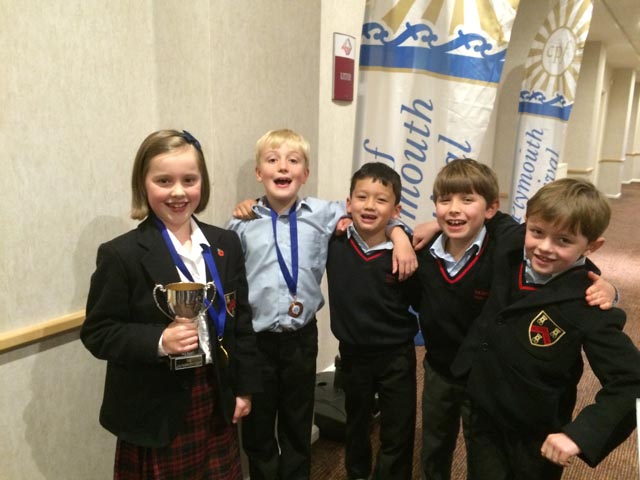 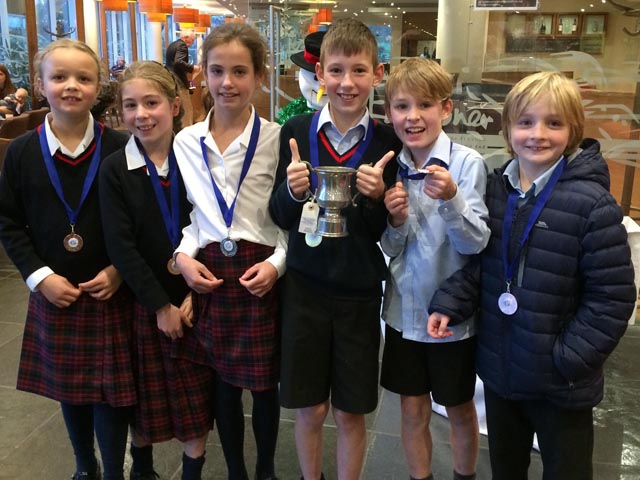 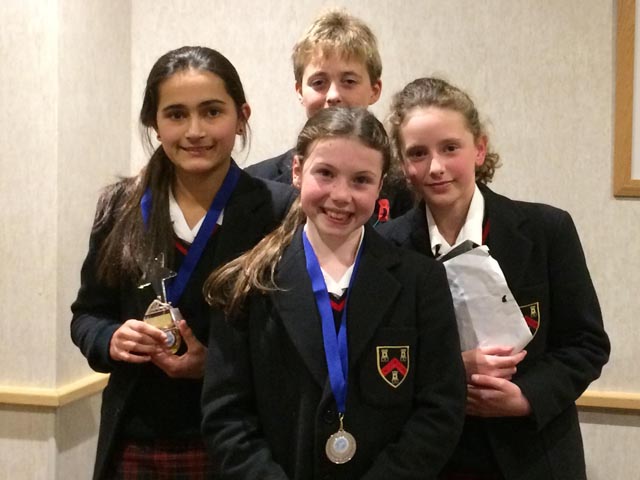 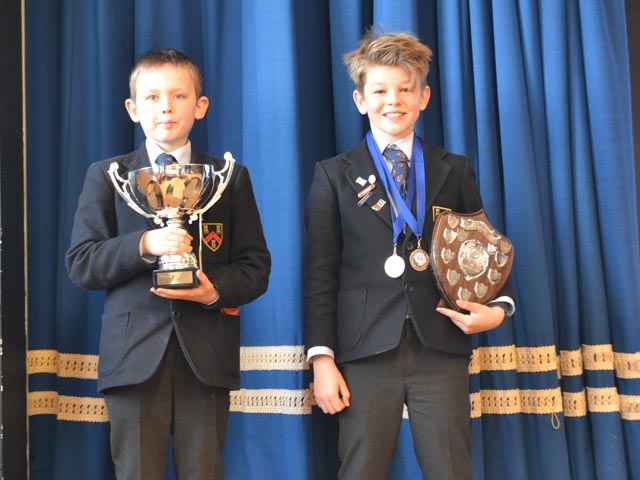