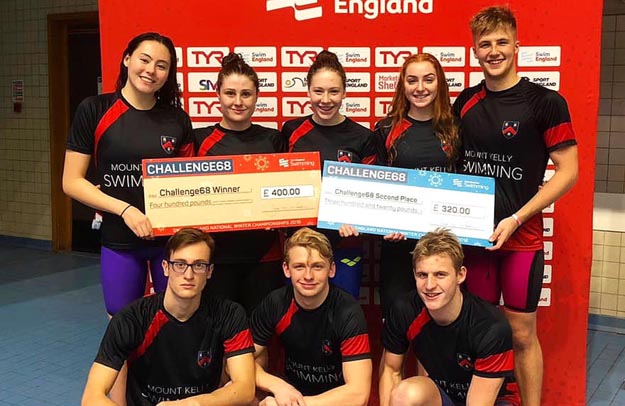 Mount Kelly swimmers followed up a very successful Michaelmas Term with further success at the National Winter Meet in Sheffield last month, placing swimmers in 41 finals, second only to Loughborough University. Particular highlights were our swimmers’ victories in the new Challenge 68 Event – in which they took both first and second place – and our girls’ relay team who achieved three silver medals against some very strong senior programmes.