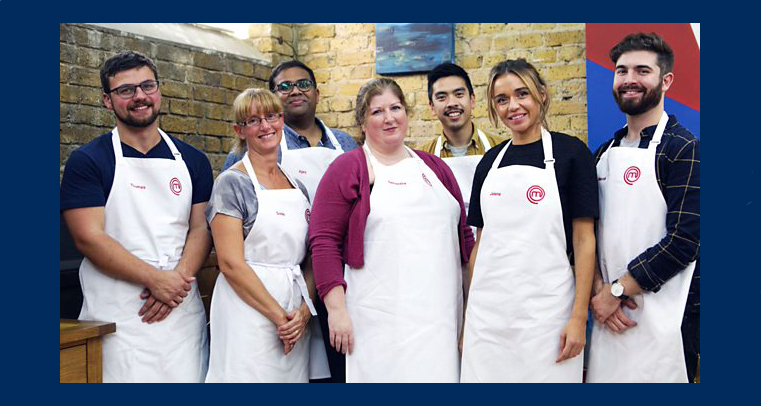 Mount Kelly former pupil, Thomas Elson-Knight, has been selected from thousands of entrants as a contestant on this year's series of BBC's Masterchef UK.

Thomas first appeared on the programme on Thursday 28 February, where his ambitious dish got him through to the quarter finals within his group. In the following episode, his daring pasta dish was judged the best of that challenge and it was an easy decision for the judges to vote him through to the knock-out round which leads to the semi finals. Thomas' cooking was highly praised indeed, with judge Gregg Wallace describing Thomas as "showing skills approaching that of a professional chef."

A pupil at Mount Kelly between 2002 and 2011, Thomas started at the Prep School and continued all the way through to A Levels.  The Mount Kelly school community – pupils, staff and parents alike – are all following his progress on television and supporting him all the way. We look forward to seeing him cook again on our screens soon!

Thomas is now the third former Mount Kelly pupil to appear on national television in the last six months: para triathlete and paralympian Lauren Steadman (pupil from 2007-11) made it all the way to the semi finals of BBC's 2018 Strictly Come Dancing series and Emma Davidson (pupil from 2007-13) was recently selected for Channel 4's series of Hunted.

Photographs courtesy of the BBC. 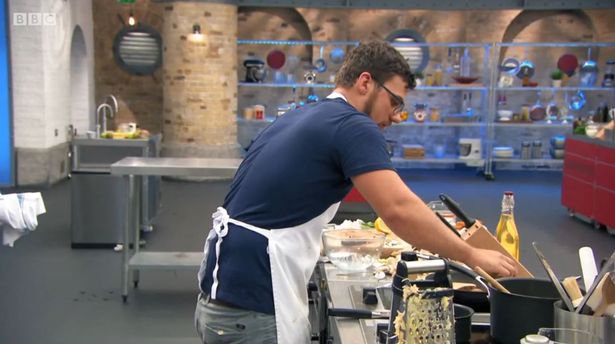 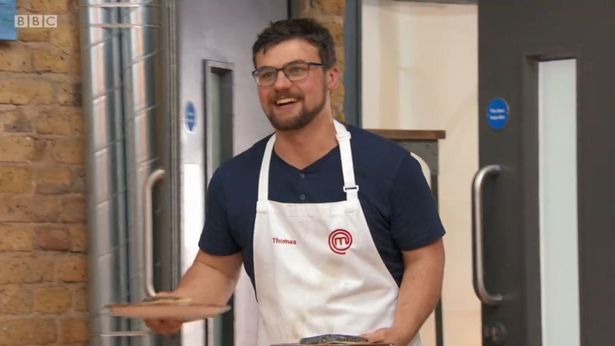