Mount Kelly's DW crews began their Easter paddling campaign with the fourth race of the Waterside Series, racing from Devizes wharf to Newbury (a journey of 34 miles and 35 portages). This was an important event for Mount Kelly, representing the concluding race of the Celtic Cup. Mount Kelly began the race with a five minute lead, and a strong team performance from the squad held Launceston at bay and reclaimed the cup.

Just two weeks later, the crews took on the incredible challenge of the Devizes to Westminster International Canoe Marathon; a journey of 125 miles and 76 portages over Easter weekend.  This year, the race took place in searing heat and the crews were extremely grateful for the support of parents and staff who played a vital role in keeping them hydrated along the course.

All of Mount Kelly's crews successfully reached Westminster Bridge in three and a half days. The crews did tremendously well, with particular congratulations to Oscar and Isabella for winning the mixed crew race and finishing second in the U17 category in 21 hours, 5 minutes and 59 seconds. 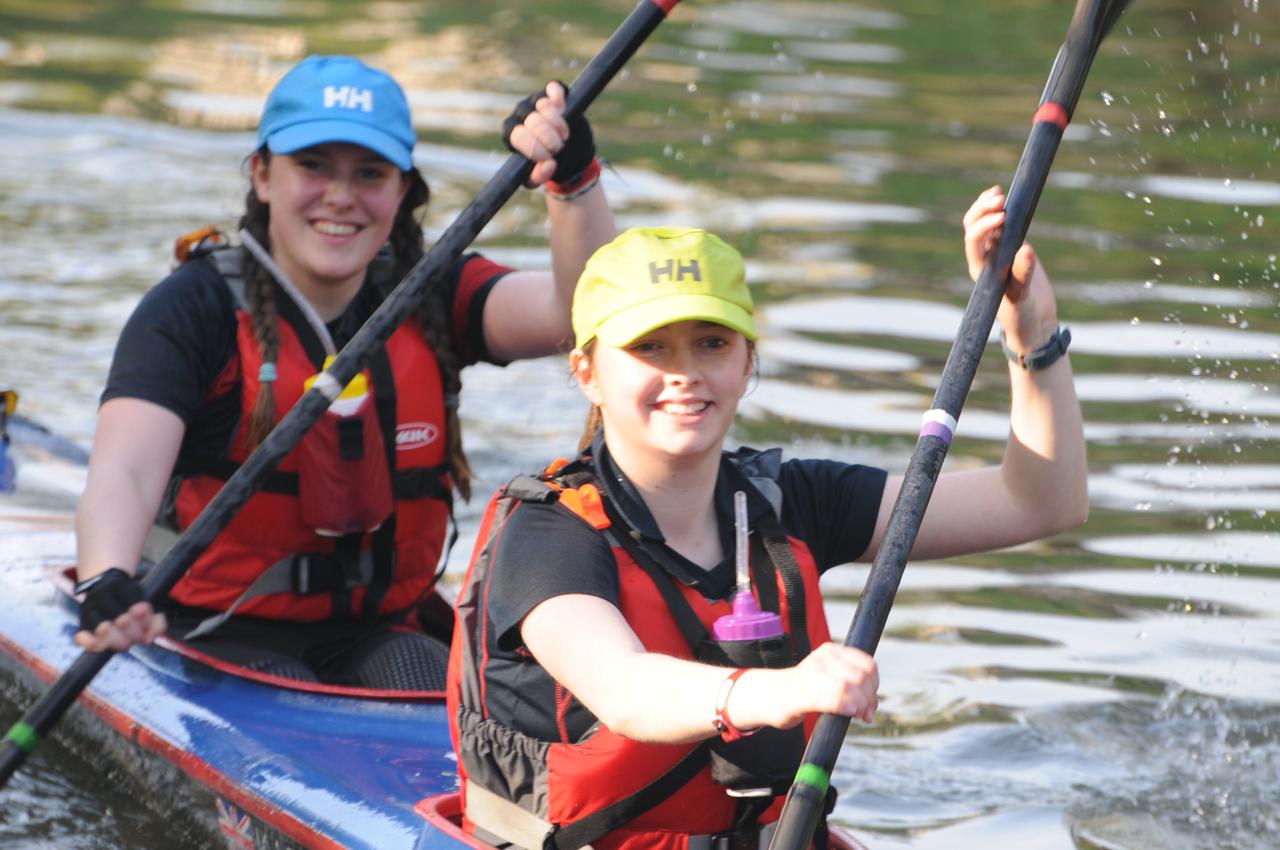 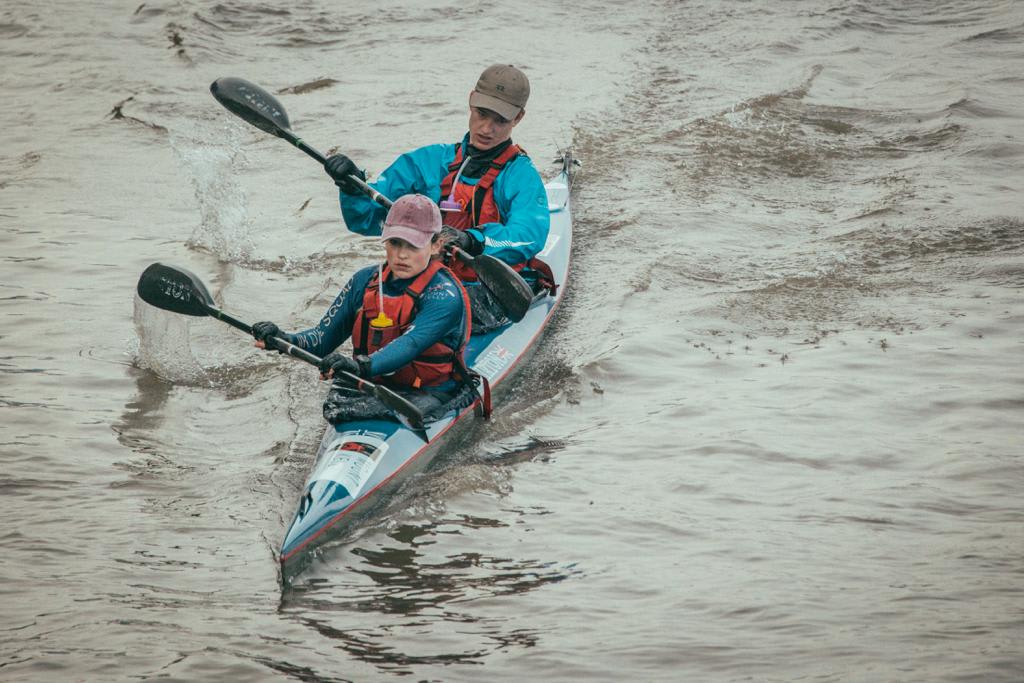 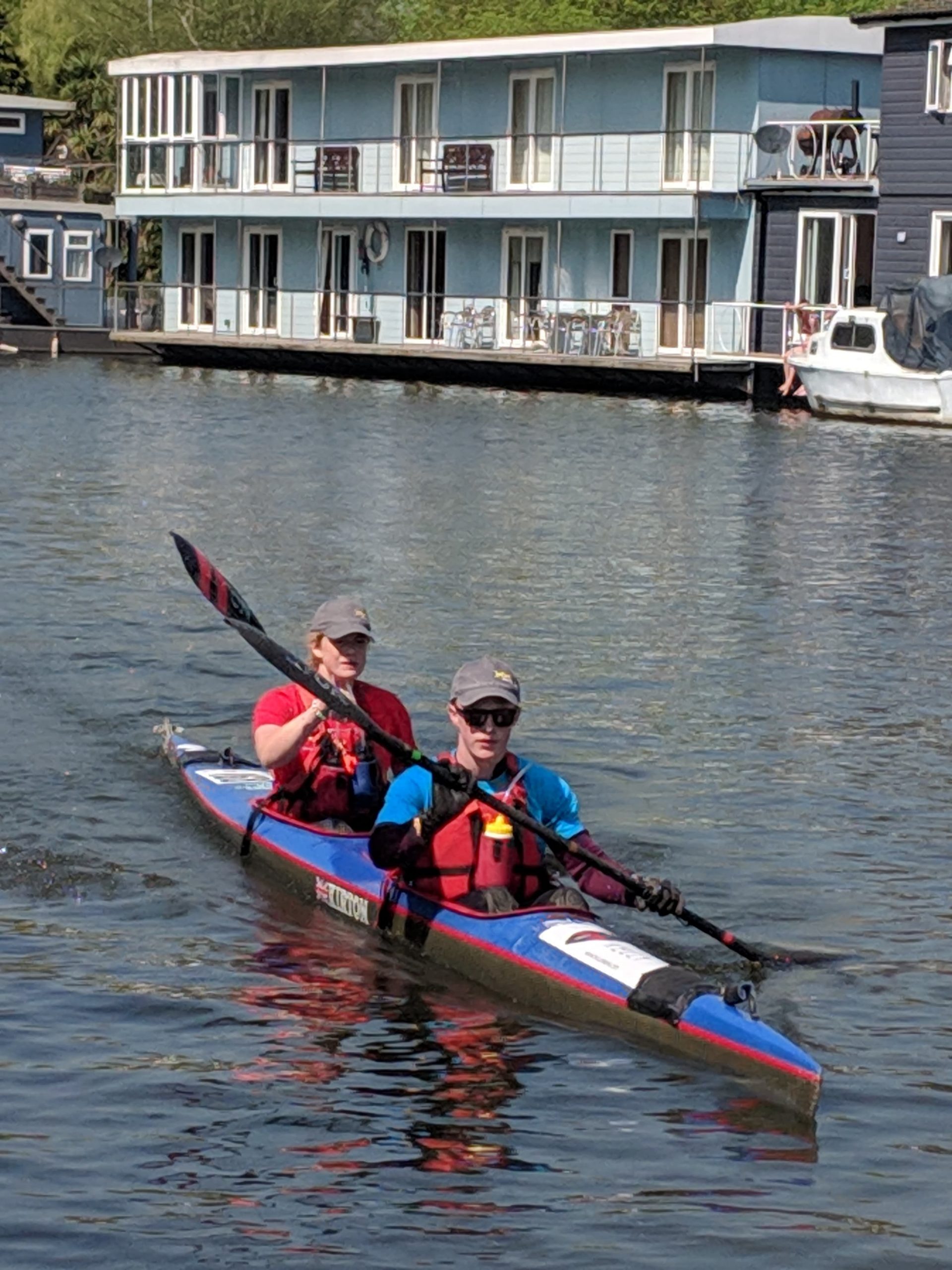 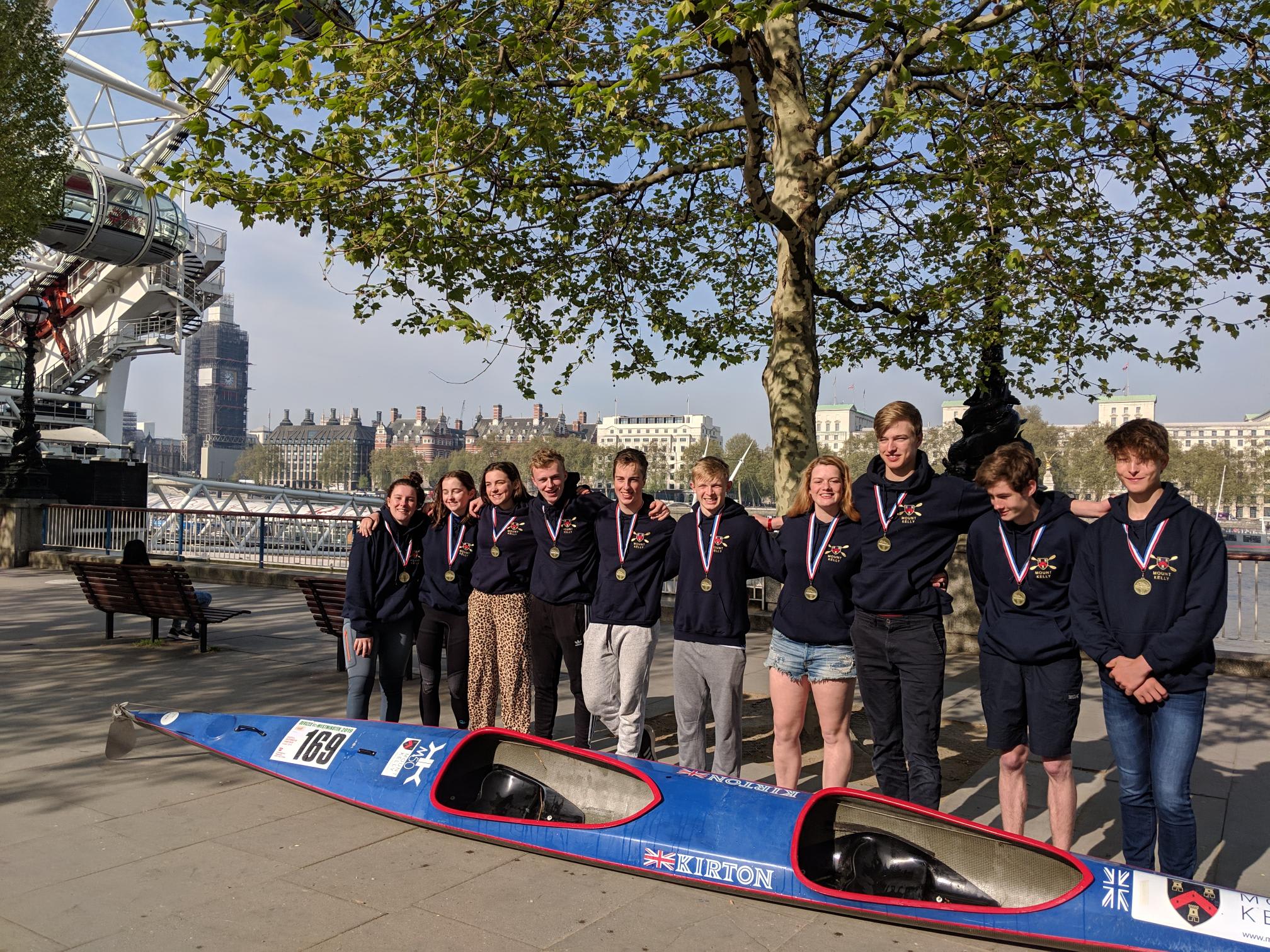