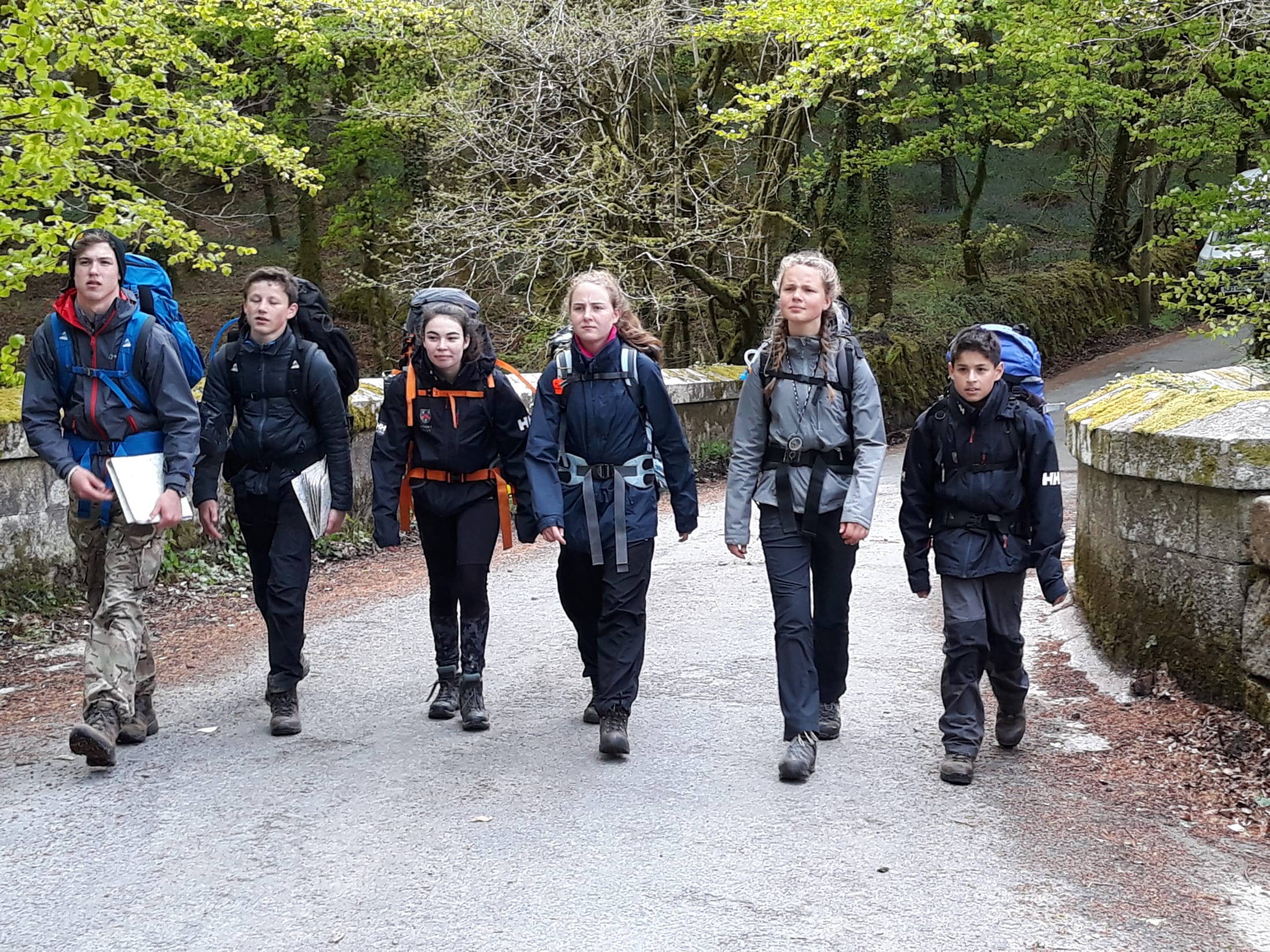 A total of 62 pupils were out on Dartmoor at the weekend, as ten teams took part in the Mount Kelly Expedition and the Silver or Gold Duke of Edinburgh Award practice walk.  The arrival of Storm Hannah meant that plans were adjusted to allow the walk to go ahead whilst ensuring pupil safety.

The Ten Tors teams headed out on alternative routes on Saturday which avoided the high moor, however they still managed to complete long distances of 32-46km in a day.  The DofE teams headed off into the wind as well and completed a great walk from Burrator to Dartmeet.  Saturday night was spent under canvas in various campsites and wild camps, where all pupils did really well with their campcraft.

Sunday brought an improvement in the weather, although rain did make an appearance after lunch.  The DofE teams completed their walk from Lydford across the moors to Princetown, whilst the 35 mile Ten Tors teams completed a further 20km on their walk back to Tavistock, clocking up an impressive 38 miles over the weekend.  The 45 mile team resumed their planned route on Sunday and completed a great walk from Higher White Tor up to Okehampton camp, and the 55 team headed out from Postbridge and completed over 50km in a day walking up to Okehampton.

It was a fantastic weekend, demonstrating our pupils’ fitness and mental strength out on the moors in some very challenging weather conditions. Thanks, as always, to all of the staff and parent helpers for their hard work.  There are just two weeks remaining until the Ten Tors event and we wish those pupils selected the very best of luck. 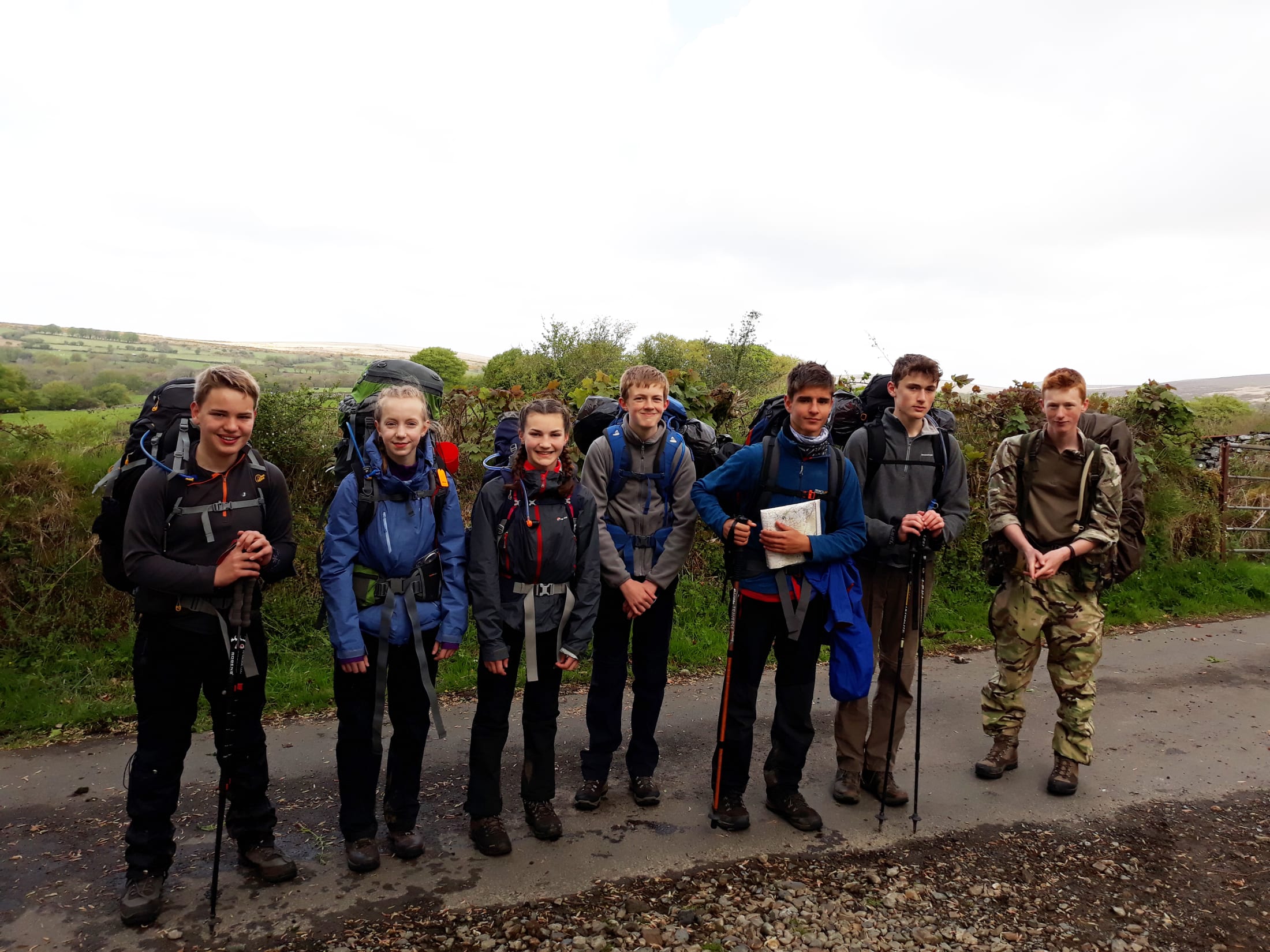 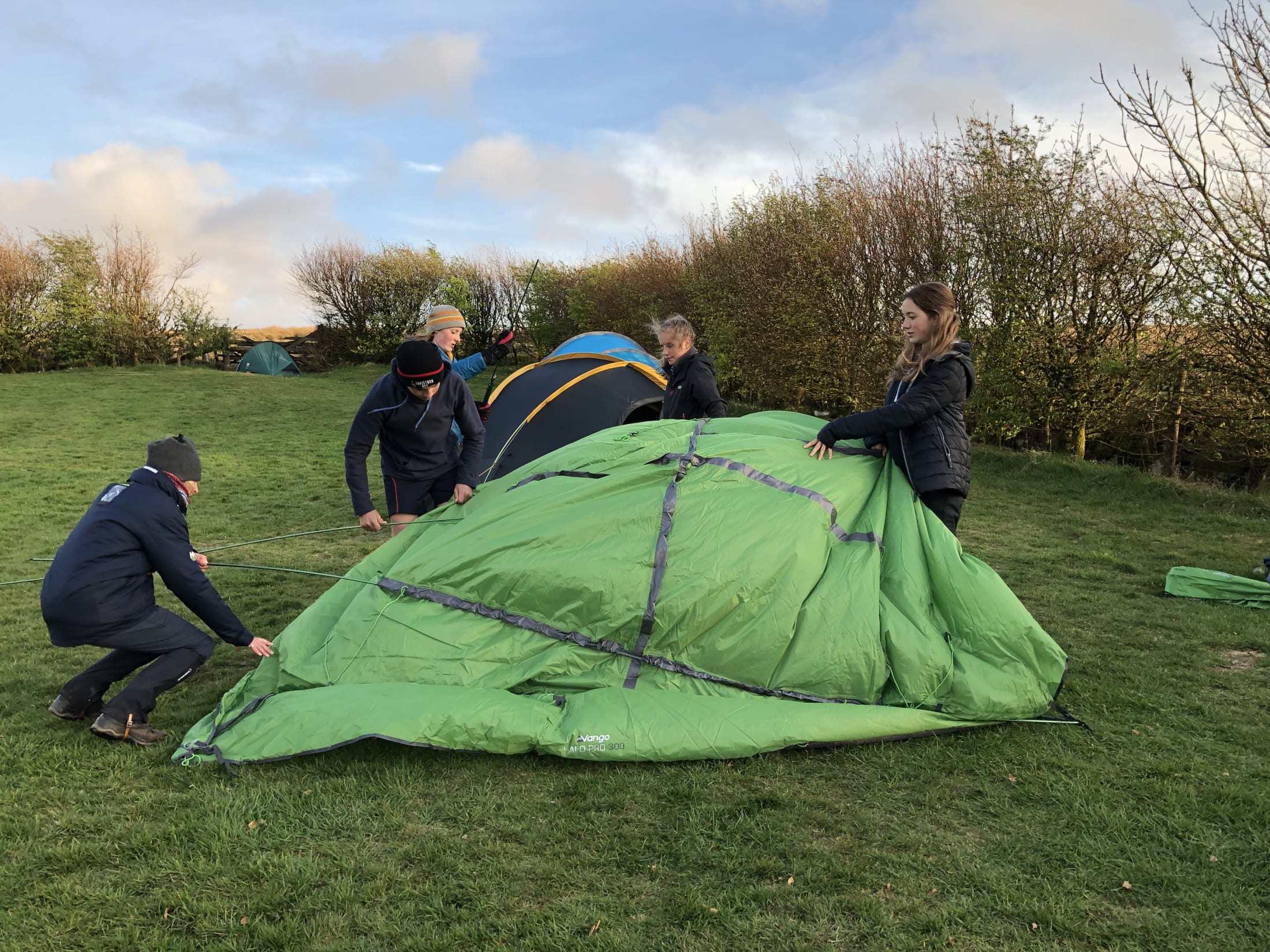