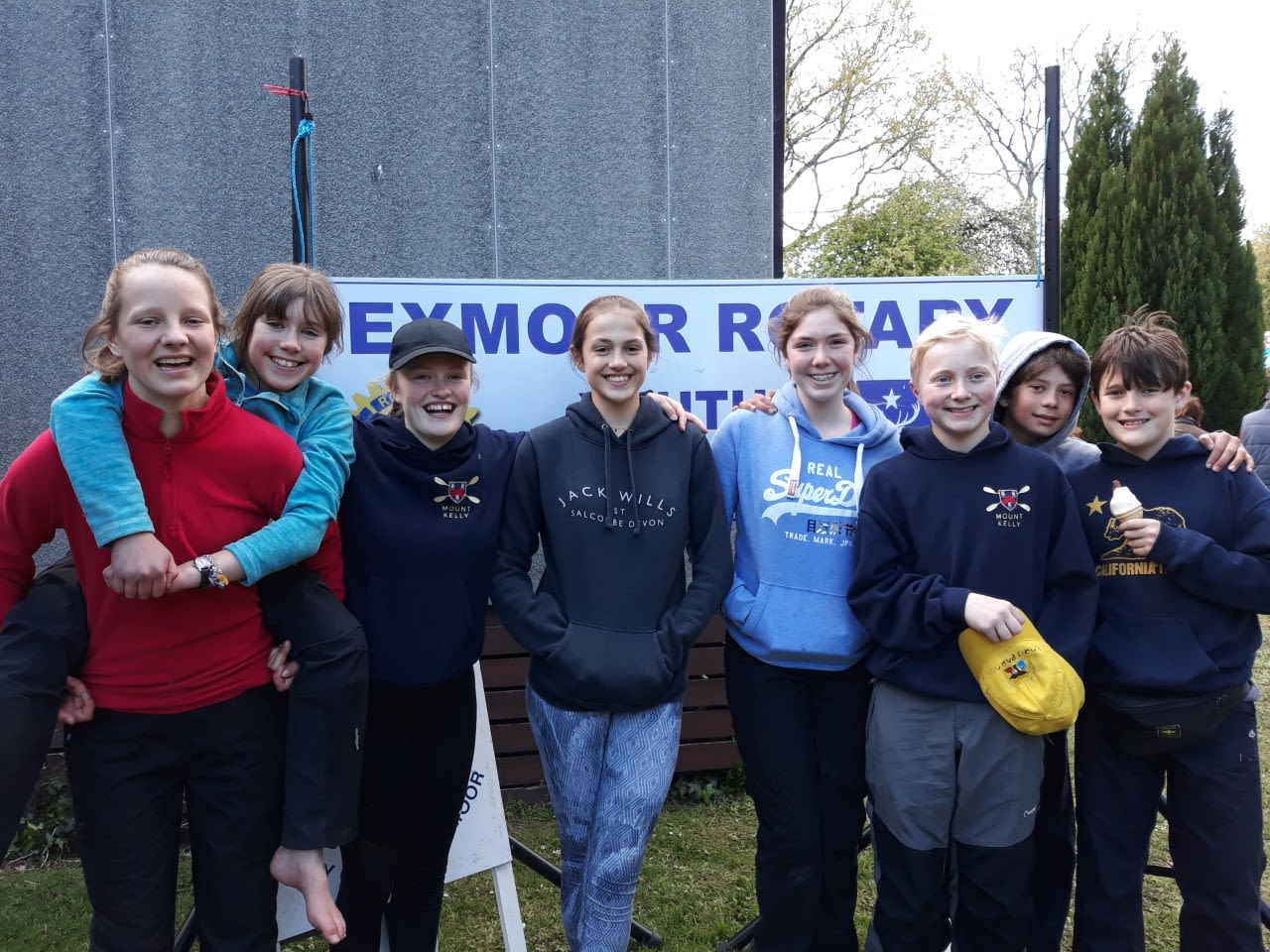 On Saturday 4 May, Mount Kelly entered two teams from the Prep into the Exmoor Challenge, a 16 mile circular walk from Dulverton which includes some well-known Exmoor sites such as Tarr Steps. Teams set off at short intervals and have to reach a series of checkpoints within a specific time window. Teams who are early or late incur penalty points.

Mount Kelly Team 1 completed the walk in good time finishing 10th overall. Team 2 got off to a good start, however, they encountered some navigation problems which cost them a great deal of time and they were unable to finish.

The teams undertook two days of training on Dartmoor before the event which focussed mainly on navigation skills. All of our pupils’ hard work and sore feet have been a valuable experience for them and great preparation for events in the future such as Ten Tors. Well done! 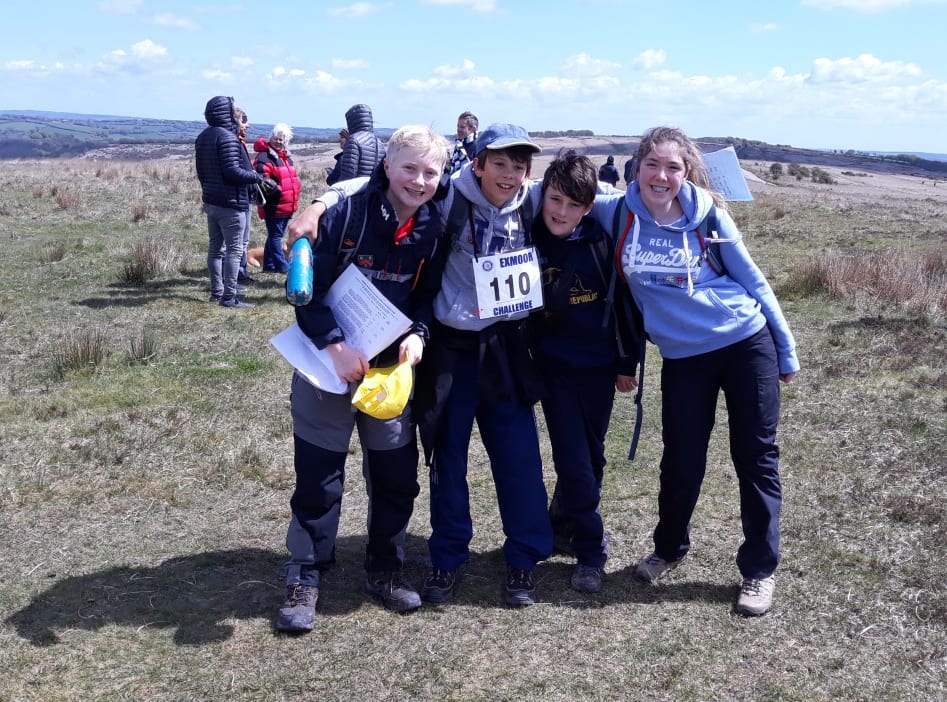