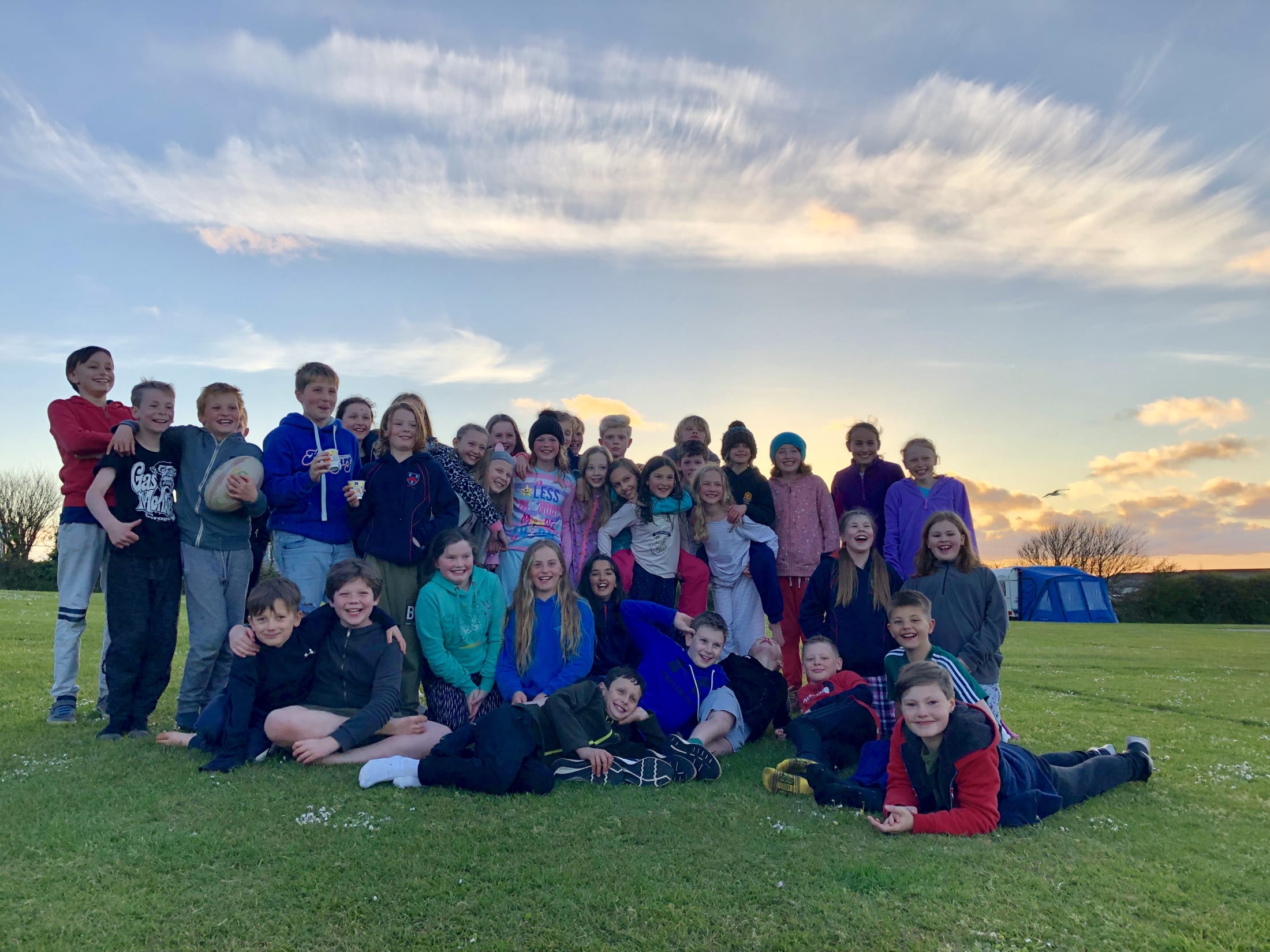 Their adventure started high up on Bodmin Moor at Minions, where they participated in a bog run and undertook a geographical study of Golitha Falls. Unsurprisingly the bog run proved to be a highlight with all pupils overcoming some initial hesitation and immersing themselves in the challenge, which included a quarry jump from heights of up to 6m.

The pupils camped at Trevornick just outside Holywell Bay, where they enjoyed a BBQ and a hike to the top of the dunes. After a hearty breakfast of bacon sandwiches, day two included coasteering and dune exploration. Their 'can do' attitude and teamwork was impressive. Out on the dunes pupils learnt about pioneer species, erosion, the impact of tourism and natural selection leading to effect and varied camouflage within a single species. The day was rounded off with a dip in the outdoor pool at Trevornick.

The final day involved a walk on Dartmoor with two excellent moorland guides. Pupils learnt about the history of quarrying and various myths and legends about the tors.

The year group bonded incredibly well throughout, with all pupils developing resilience and character. 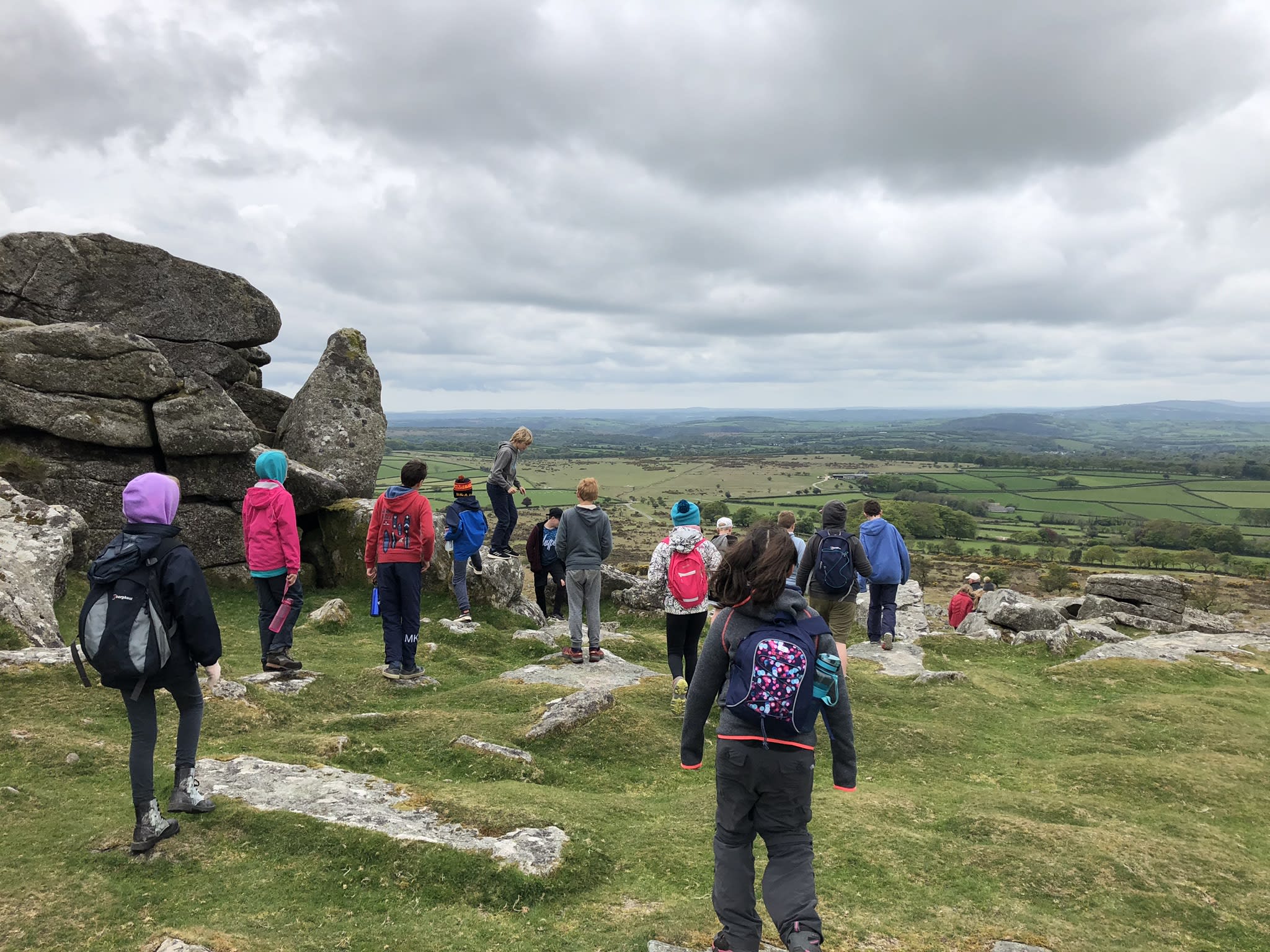 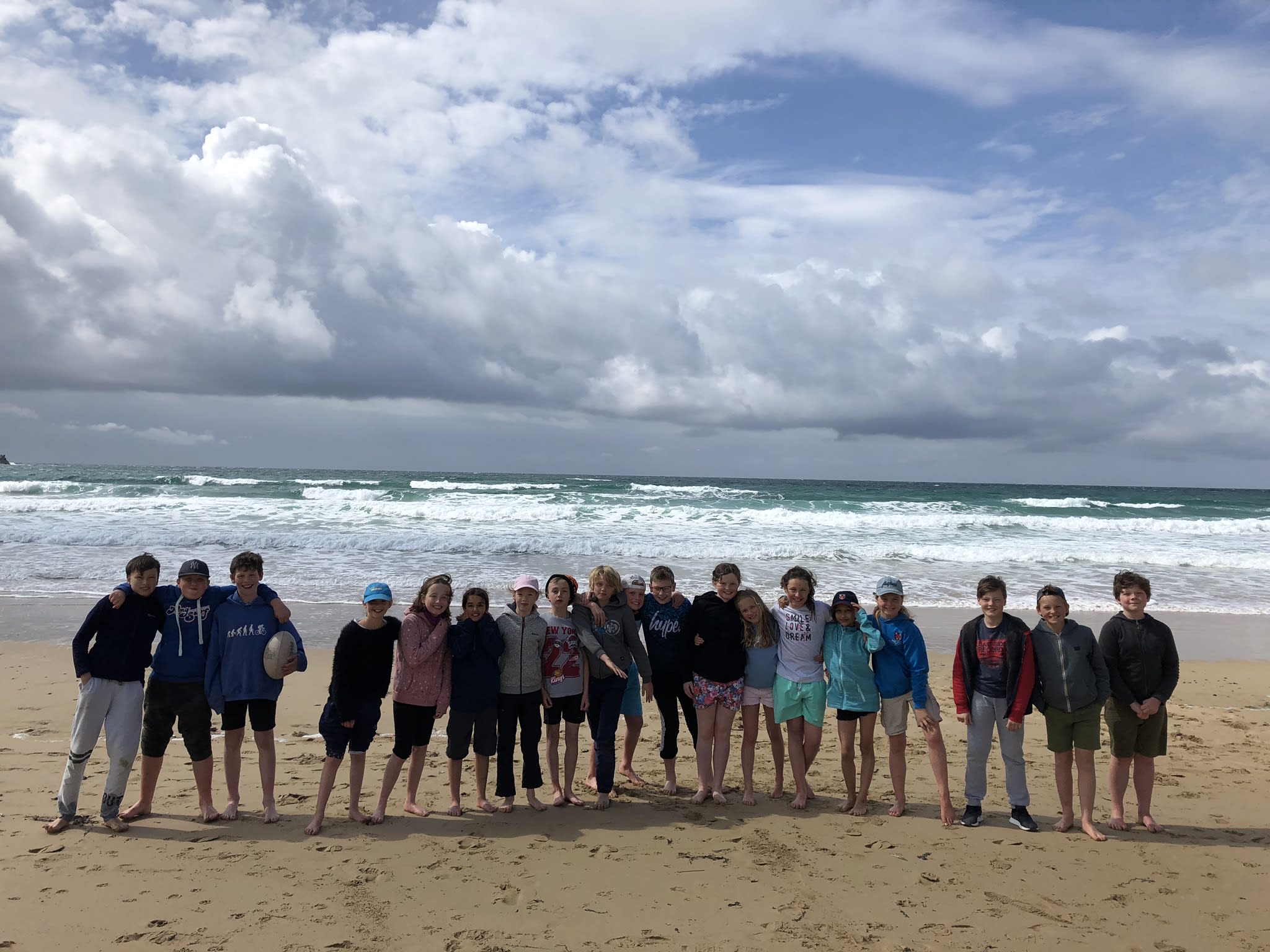 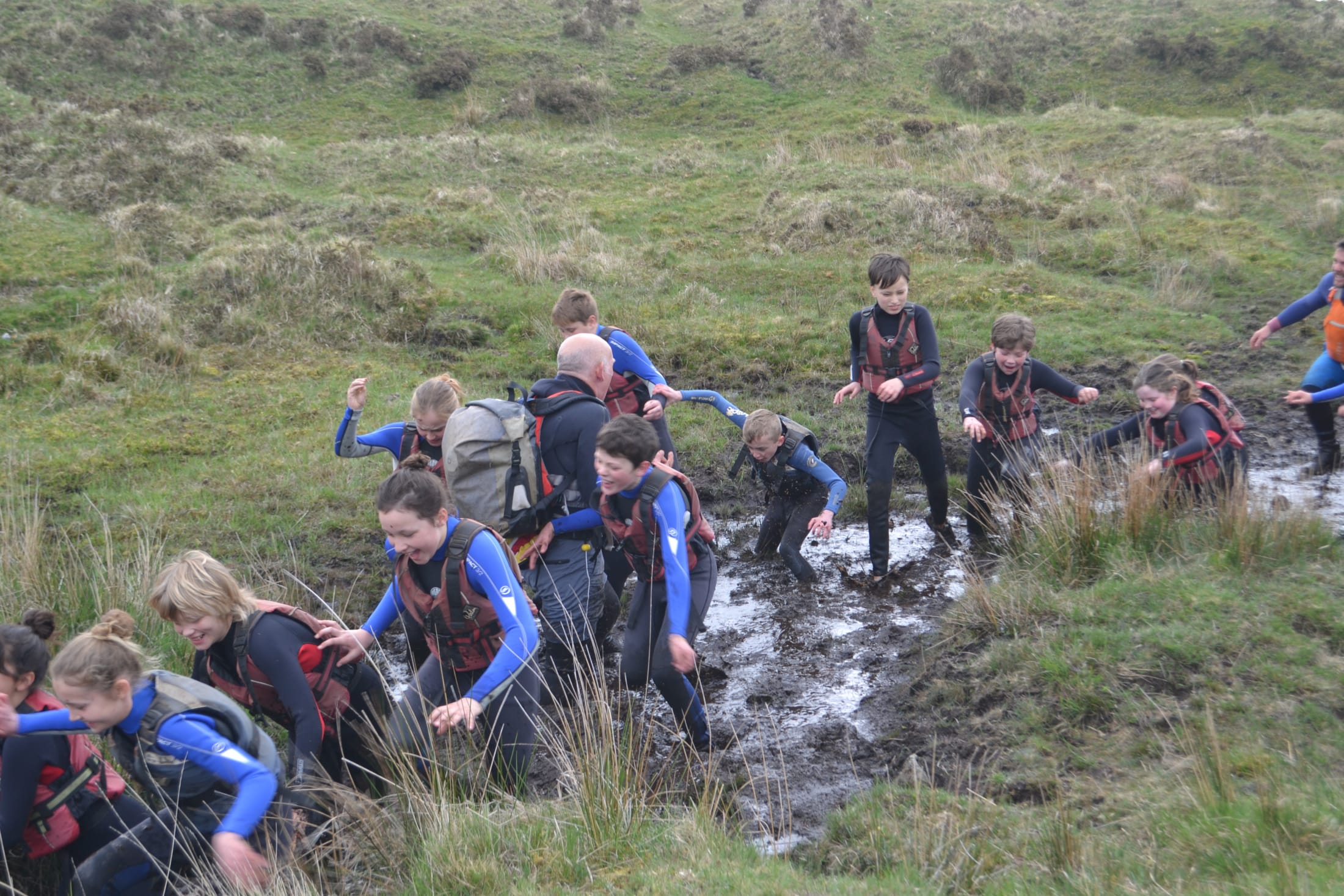 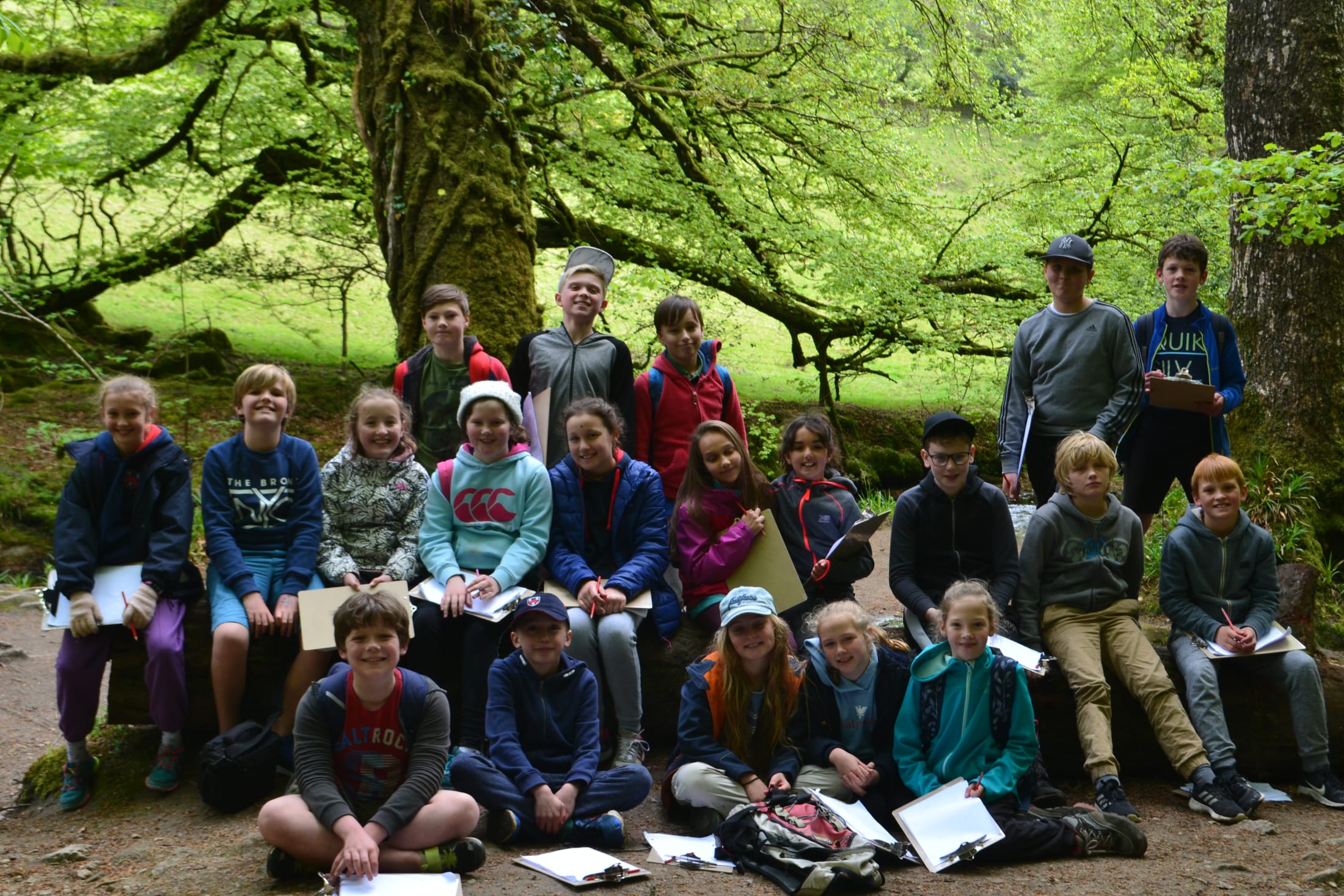