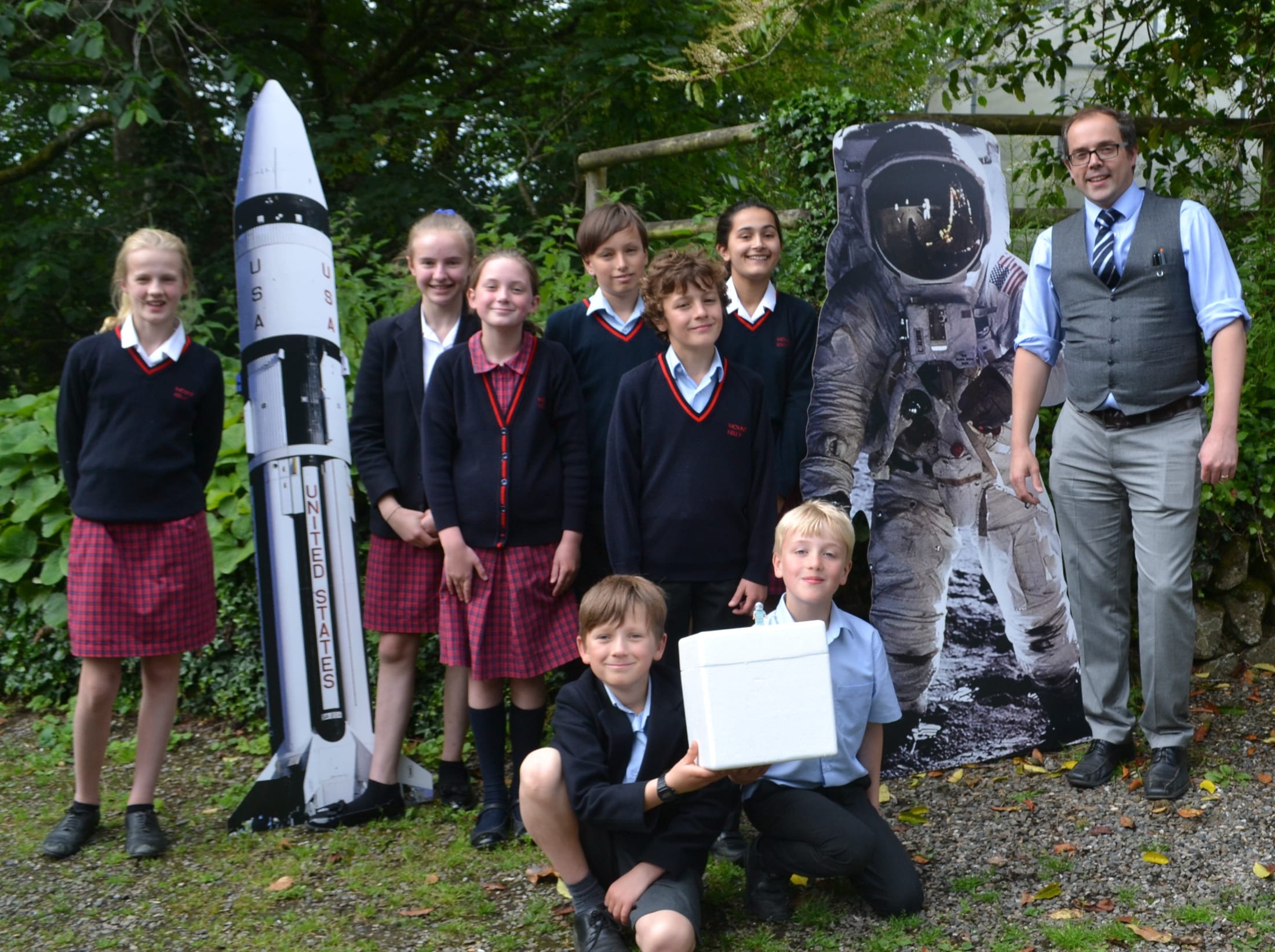 A group of 13 pupils at the Prep have been selected to join the Mount Kelly Space Corps, a project which aims to launch a helium weather balloon 30km into the Stratosphere. The balloon will hopefully reach an altitude of 30km and expand from 1.5m to 8m in diameter.

The team consists of engineers, communications managers, meteorologists, and modellers. Subject to Civil Aviation Authority approval the Space Corps hopes to launch in the first week of July.

Mount Kelly has purchased the balloon and GPS tracking device for retrieval. The Space Corps is now fundraising for helium and a small camera to capture ascent. They would love to hear from parents or businesses wishing to sponsor the expedition and promise far-reaching advertising at 30,000 metres!