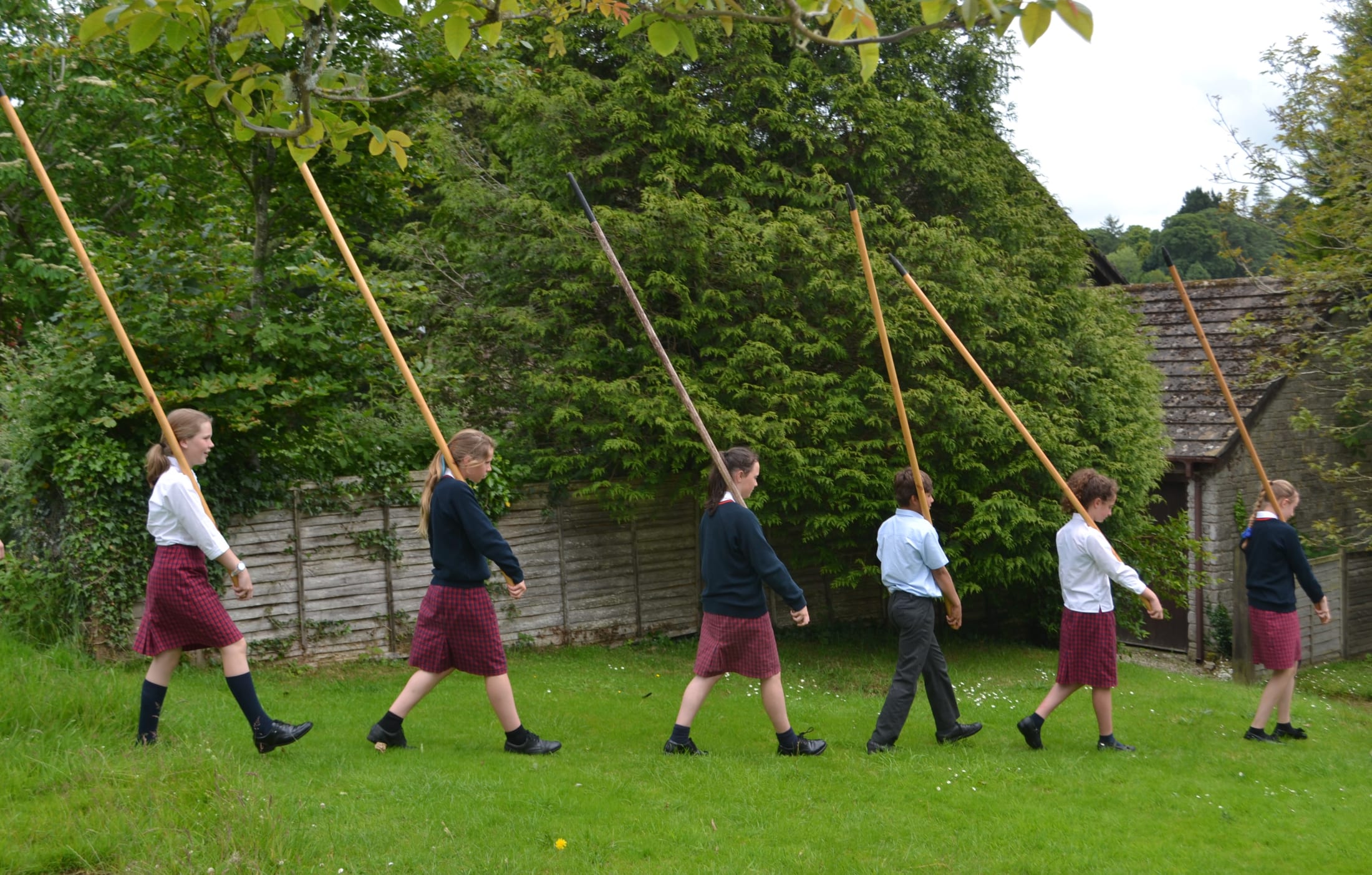 Pupils in Year 7 spent a day learning about life in the 17th Century this week.This was linked to their study of the English Civil War during the Stuart period.

The pupils learned about the gruesome work of the barber surgeon in the 1600s, clothing and living during that period as well as weapons, armour and military tactics of the time. Other important points about exploration and sea faring during this period were explored. Pupils were also involved in a civil war pike drill musket firing demonstration as well as learning about the differences between Royalist and Parliamentarian forces in the mid-1600s. 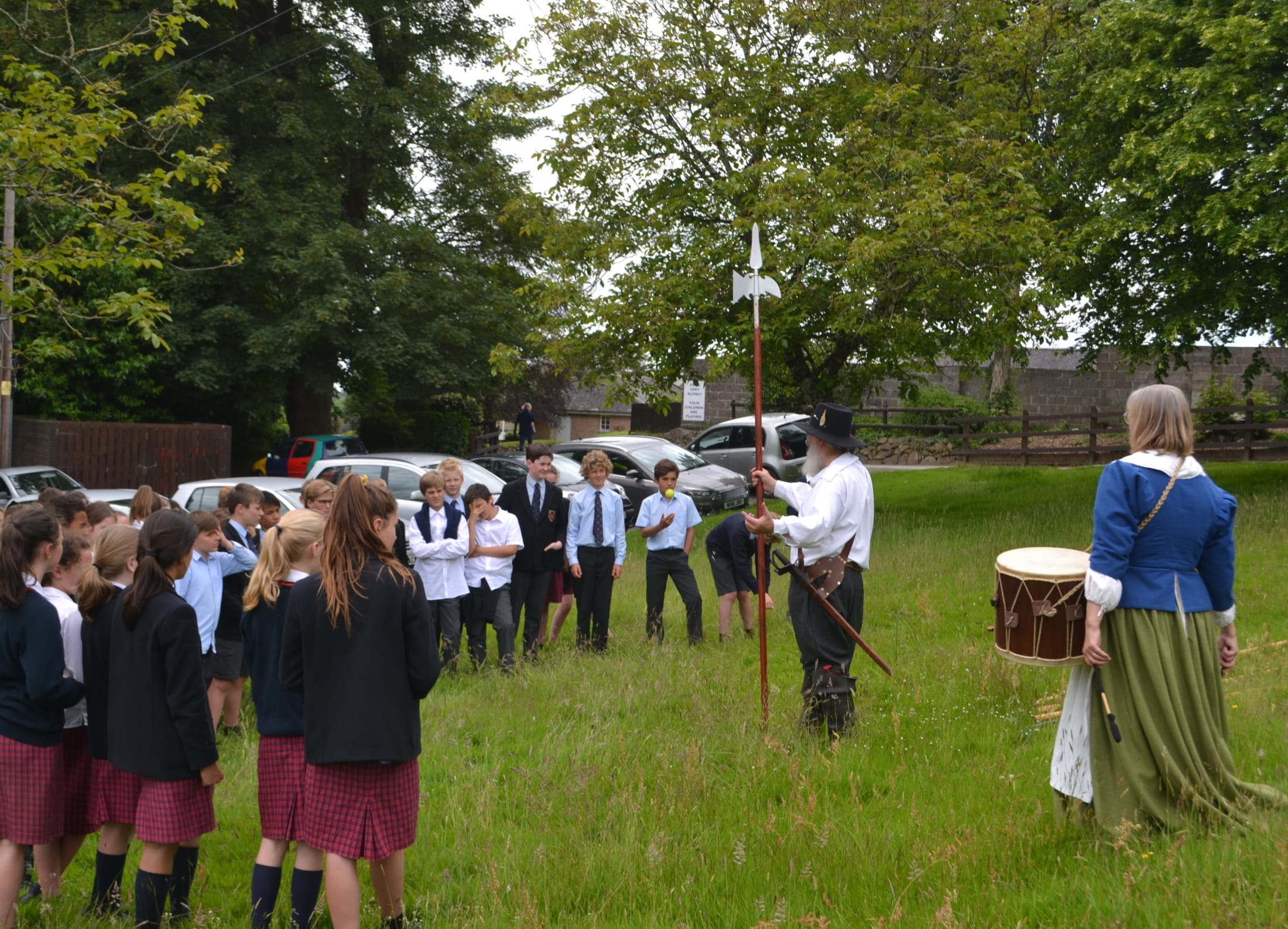