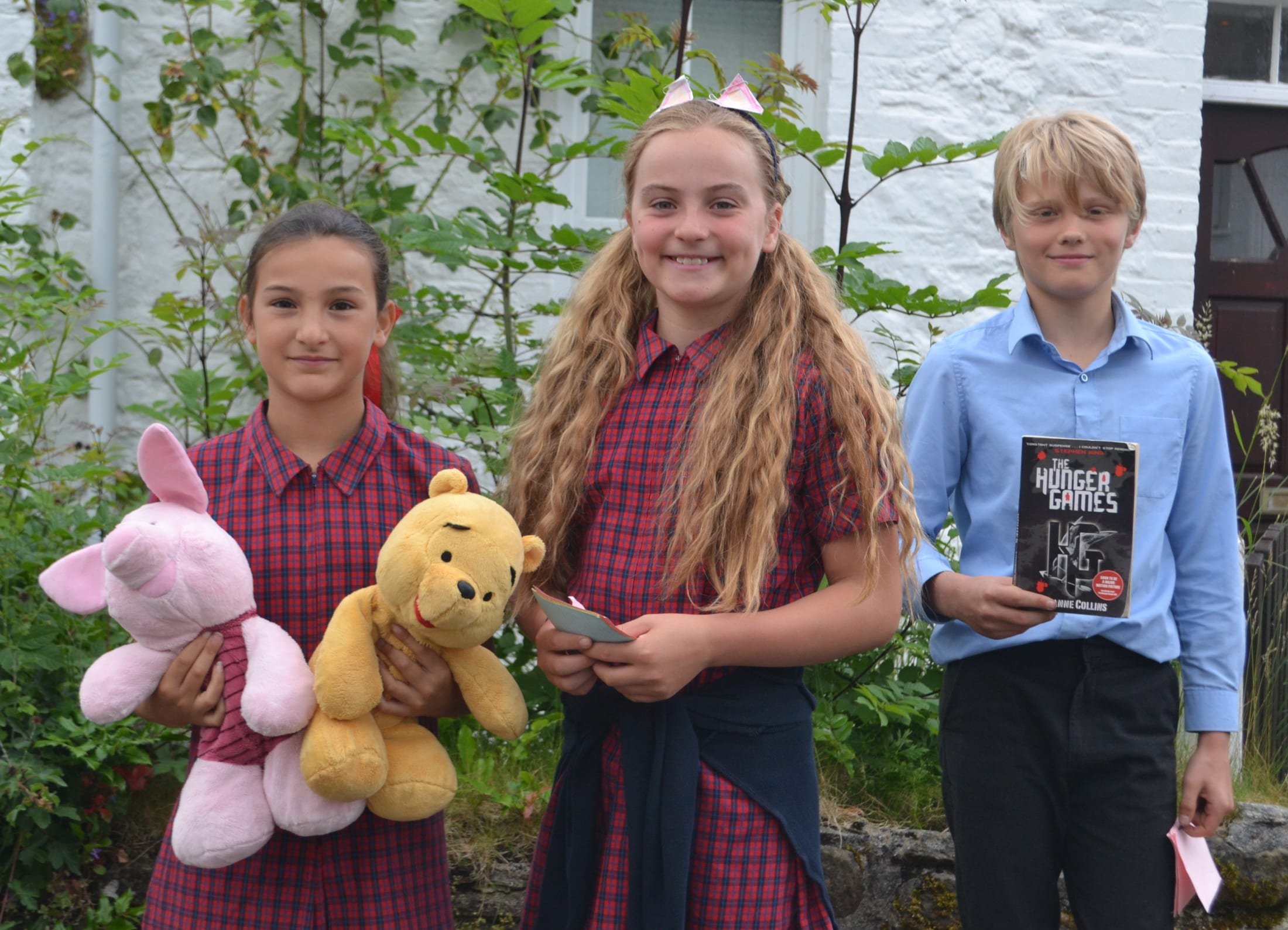 The importance of being able to speak well in public can not be underestimated and to this end, Year 6 pupils have been honing their debating skills in English.

Each child chose a book character and wrote a persuasive speech, in the first person, as this character, defending their position in a fast descending hot air balloon. Both Mrs Wilson and Mrs Prettejohn were incredibly impressed with the quality of the speeches and in a series of rounds, the likes of Hagrid, Paddington, Tracy Beaker, Hermione, Gollom, Alex Rider and Eeyore all battled it out in front of ever increasing audiences.

The final, which took place this morning, was closely fought between Peeta from The Hunger Games, Violet Baudelaire from A Series of Unfortunate Events and A A Milne's Piglet. Long, detailed speeches gave the assembled pupils from each year group in the Prep a hard task in choosing but in the end, Piglet narrowly secured a victory.