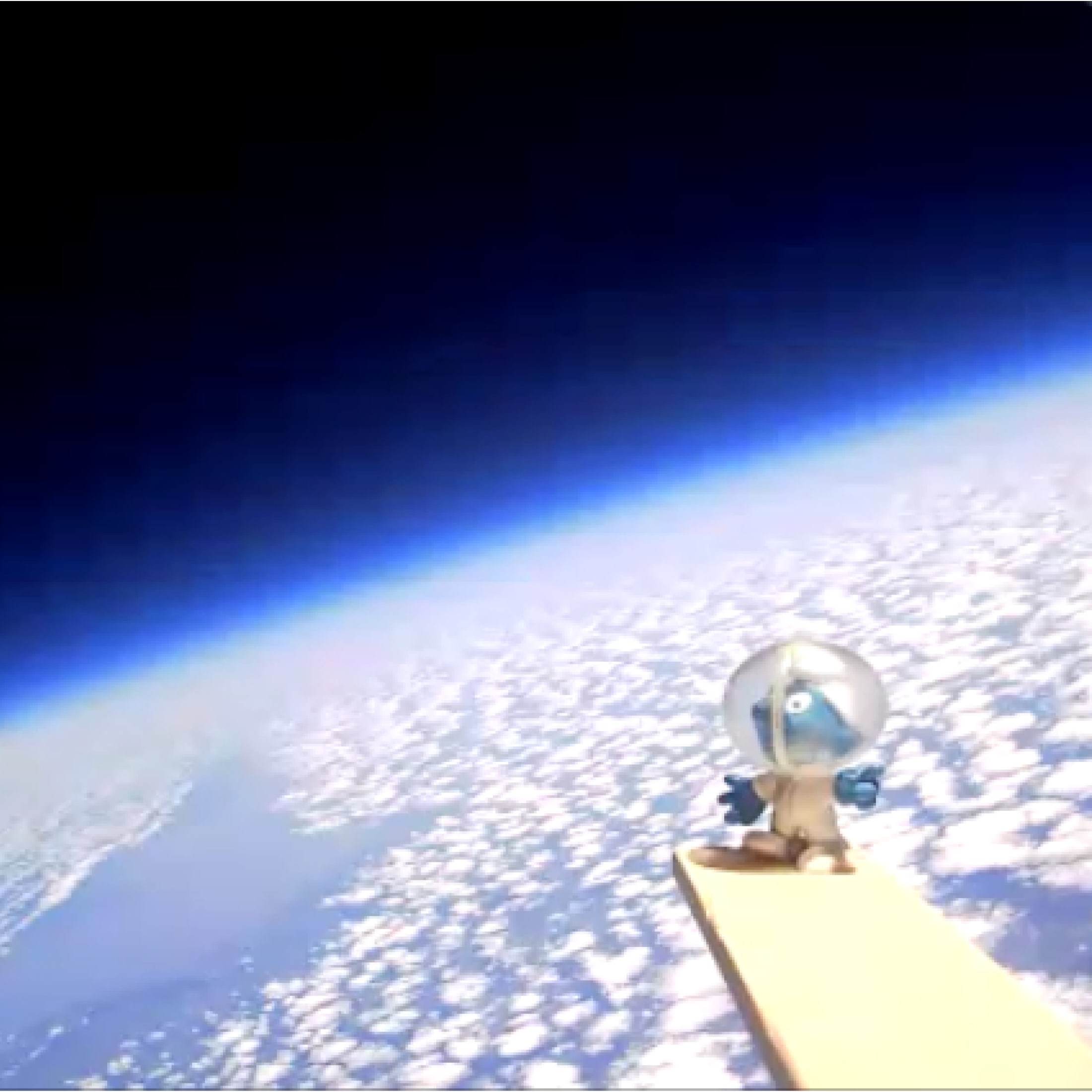 To celebrate 50 years of the moon landings a group of 13 pupils formed Mount Kelly's Space Corps'. The team consisted of engineers, communications managers, meteorologists, and modellers. The mission was set up to launch a helium weather balloon and capsule into the stratosphere.

Under approval from the Civil Aviation Authority, the high altitude balloon was successfully launched on 3rd July from the Prep in front of pupils, parents and staff.  The balloon reached an approximate 30 km ascent and expanded from 1.5m to 8m in diameter, included was a GPS tracking device for retrieval. An 'Astro-Smurf' and a Lego astronaut were the passengers on this voyage! The on-board camera captured an image of the Earth's curvature!

This project has offered pupils rich opportunities to explore Science, Technology, Engineering and Maths (STEM) in context, and we would like to thank all of our sponsors: SJK Building Contractors, Two Journeys Retreats, Lifestyle Cornwall, Clarity Wealth Management, the Jelley and Ashworth families.