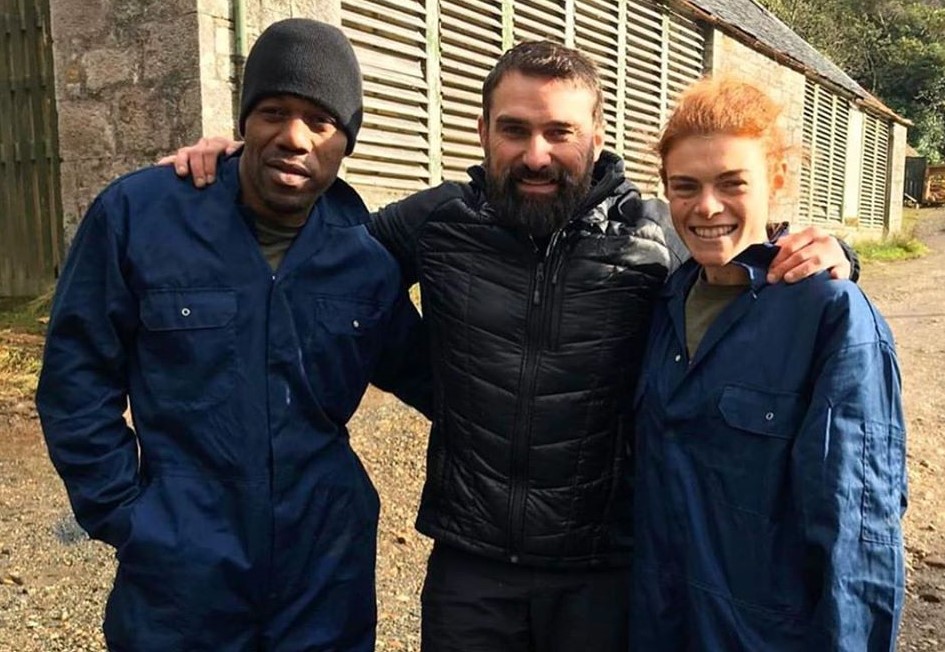 The gruelling SAS selection process ended with the celebrity recruits undergoing 48 hours of interrogation training, which involved being doused in freezing water, listening to distressing noises and other arduous techniques. Steadman and Locksmith emerged as the winners of Celebrity SAS: Who Dares Wins after making it through the tortuous exercise.

Fran Reid, Development and Alumni Manager at Mount Kelly, commented, "We are delighted that Lauren was announced as joint winner of Channel 4’s Celebrity SAS: Who Dares Wins alongside fellow contestant Rudimental’s Locksmith. Lauren has been a regular visitor back to Mount Kelly over the years since winning her medal in the Paralympics and is very generous with her time, speaking to pupils and inspiring our current generation of performance swimmers to achieve their goals."

Lauren began her swimming career at Mount Kelly, and is currently the ETU European Triathlon Champion. She competed in the debut Paratriathlon in the Rio Paralympics and won a silver medal in 2016. She is also a triple World Paratriathlon Champion. Lauren is coached by fellow Old Mount Kelleian and former Director of Swimming at Mount Kelly, Robin Brew. Lauren was also on our television screens last year in BBC’s Strictly Come Dancing.