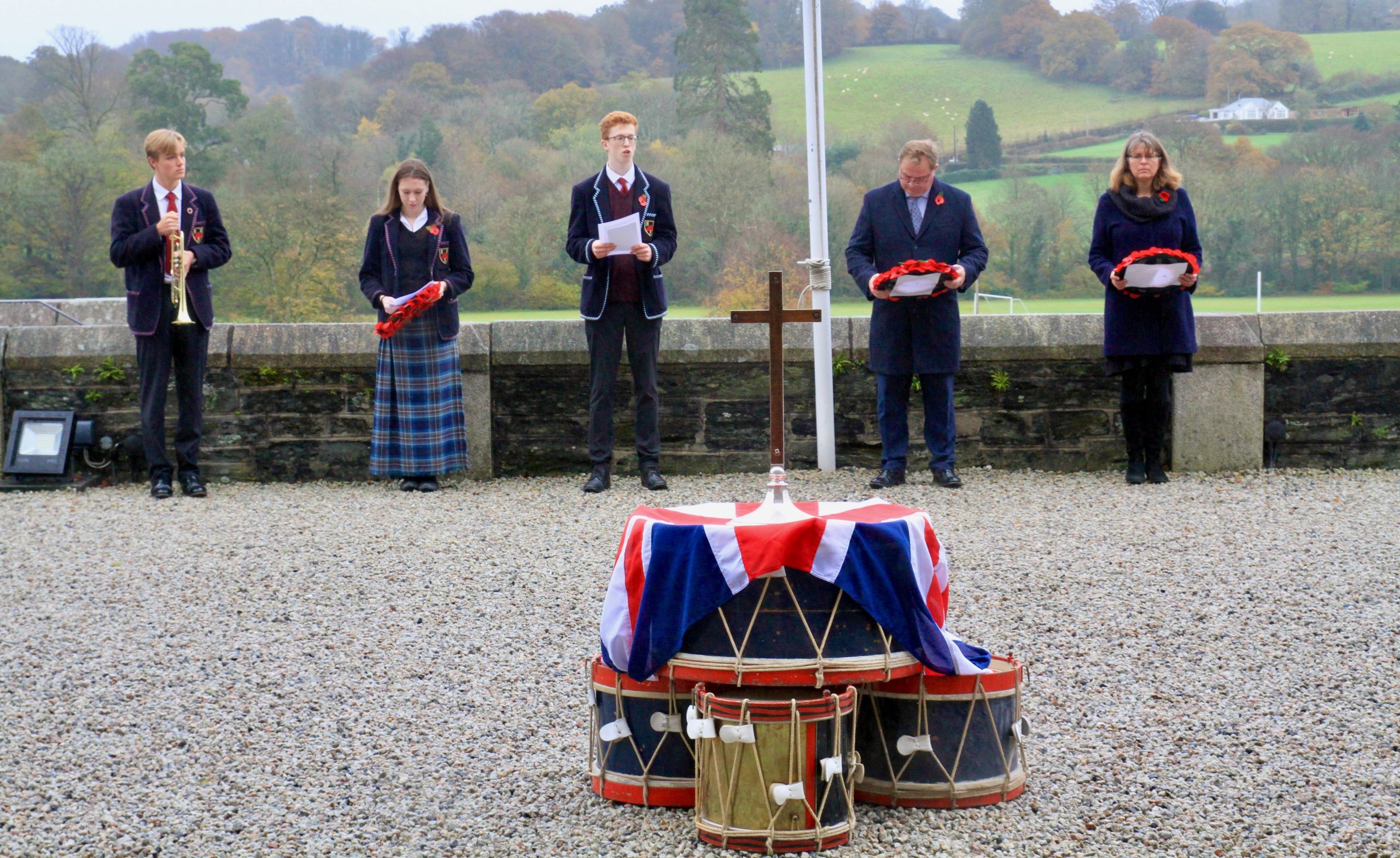 More photographs can be found on Facebook: College and Prep.