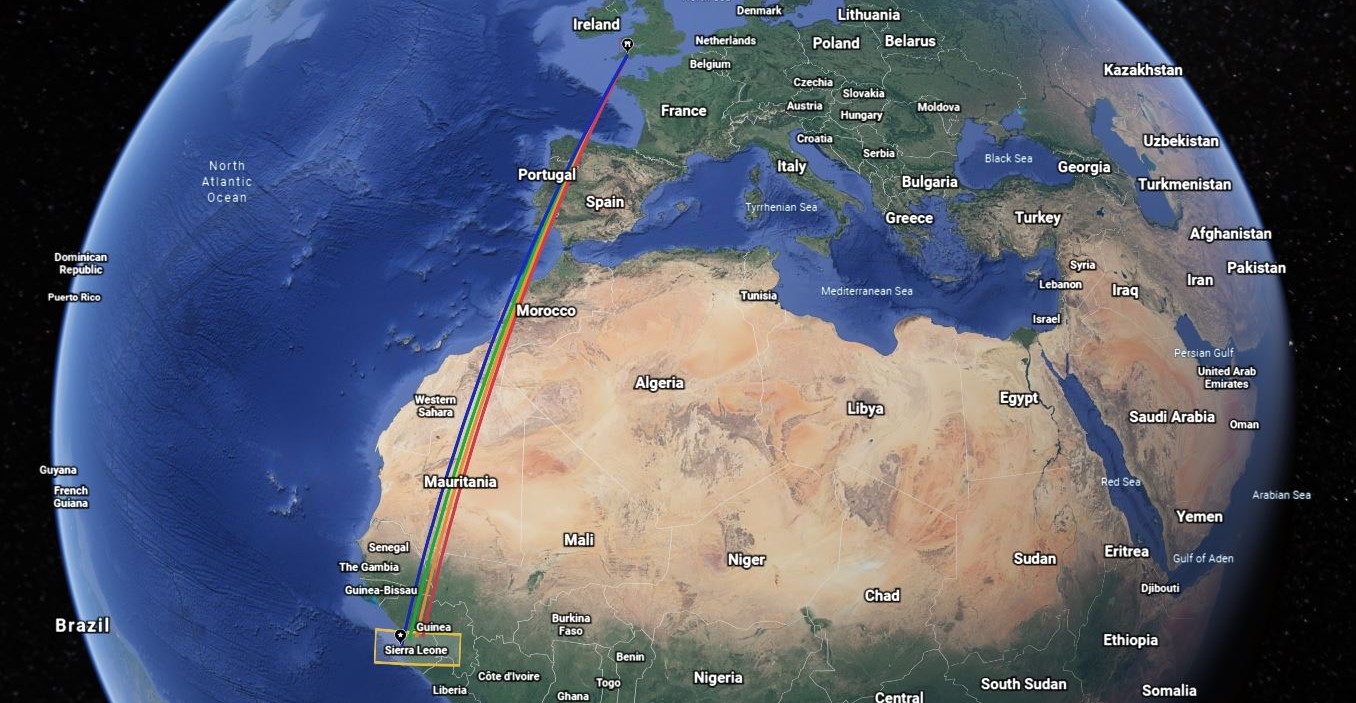 Pupils at the Prep have completed a variety of weekly fitness and skills challenges during their Games sessions this half term which were be converted to equate to kilometres in a race covering the distance of our Founder’s voyage to Freetown all those years ago.

The virtual House race followed the route of Admiral Kelly’s journey and each contribution during Games sessions – and independently – were added to the House totals. The aim of the race was to keep Prep pupils active in a more interesting way during lockdown, helping to reduce time spent on screens during the afternoon programme.

All Houses arrived at Freetown before the deadline of today, with Fry arriving first, followed by Scott who made a late charge for victory! Well done to all pupils for logging their distances and taking on the challenge.

About Admiral Kelly
In 1807 the buying and selling of slaves was made illegal within the British Empire, and from 1818 to 1822 Admiral Kelly commanded the 22-gun sloop, HMS Pheasant, on the West African Station, suppressing this terrible trade. In August 1820, whilst in harbour in Freetown, Kelly gave powerful testimony to the African Institution, describing to the board of investigation the terrible conditions in which slaves were being transported to the Americas. It is estimated that Admiral Kelly was instrumental in the liberation of over 560 slaves, and paid a high personal price, for during his service on the West African Station he contracted Yellow Fever, as a result of which he was invalided out of the service