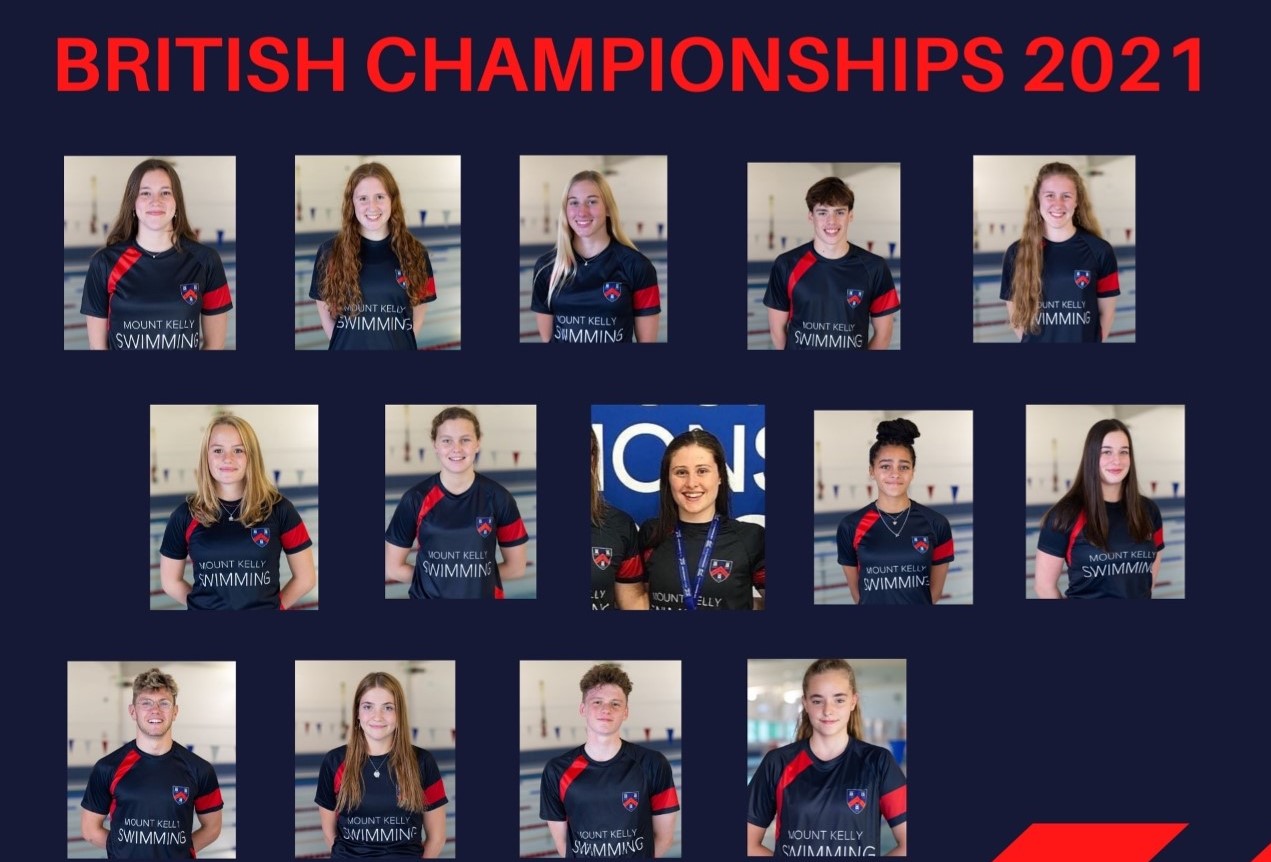 Mount Kelly swimmers have raced all over the world this week. Congratulations to:

Good luck to the following athletes in their upcoming events:

Over the past three weeks, Mount Kelly ran the annual Easter camp. Our swimmers completed a tough three week training block with great ferocity and commitment ahead of the British Championships, and got stuck into other activities out of the pool, including football and volleyball tournaments, rounders, a Cox Tor walk, pizza and movie night, and an Easter egg hunt and BBQ. Awards were given for each of the Mount Kelly values and more: