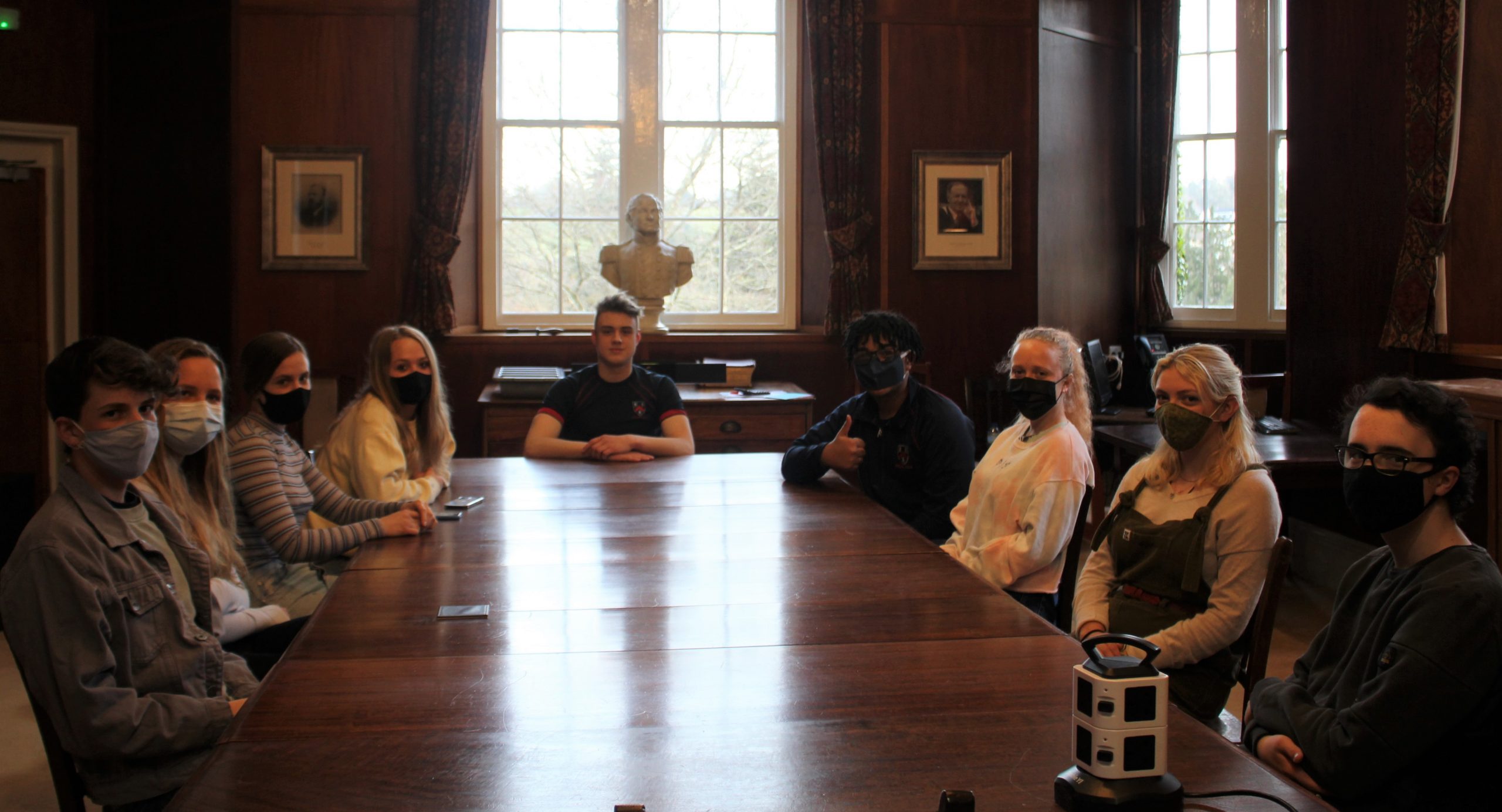 On Tuesday 13 April, Mount Kelly’s Politics Society met to discuss ‘To what extent should we judge history by contemporary moral standards?’ This question is currently very relevant due to calls from Black Lives Matter and its supporters to reform the way history is taught in class, and to re-evaluate the way some historical figures, including Tavistock’s own Sir Francis Drake, are commemorated. However, others disagree, saying that it is wrong to judge historical figures and events by the moral standards of today. The discussion centred around these arguments, and, with insightful and interesting contributions by all in attendance, was very successful. Everyone both challenged the perspectives of others and had their own perspectives challenged, as a result of which they definitely have a greater understanding of what is a complex and multi-faceted issue.

This week, the Society discussed Foreign Aid. Although all members agreed that at least some foreign aid was necessary, isolationists clashed with interventionists over how much should be given, and whether or not Britain has a ‘moral duty’ to give it. A government-made infographic was used to keep members’ arguments rooted in facts and reality, ensuring a debate that, although at times fierce, was informed and productive. Thought-provoking questions from Mr. Dixon kept the session lively and interesting throughout the evening, and inspired many insightful contributions from all members.