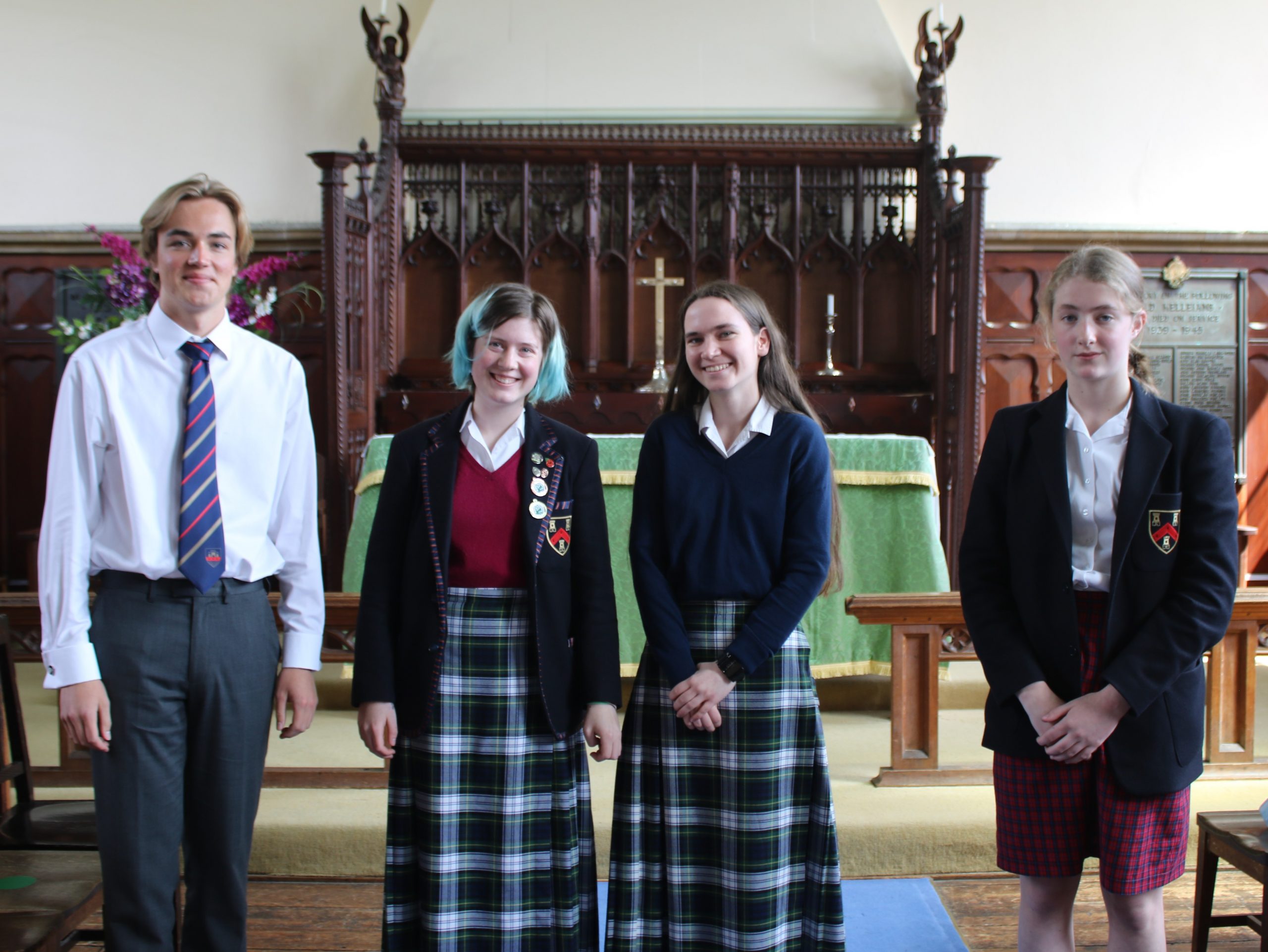 Pupils and staff were treated to a wonderful informal concert in Chapel on Thursday 29 April. Marcus sang Purcell’s Music For a While, Rosie played Progression 1 (Manfred Schmitz) on piano, Naomi played Poulenc’s Cantilene on flute and May performed Dangerous Game from the Musical Dr Jekyll and Mr Hyde.

Over at the Prep, musicians in Years 3 and 4 gave a superb informal concert to their classmates this morning. There were wonderfully confident performances on the piano, flute, violin, trumpet and voice. A recording of the concert will shortly be available for parents to watch.

More photographs of the Lower Prep Informal Concert can be found on Facebook.