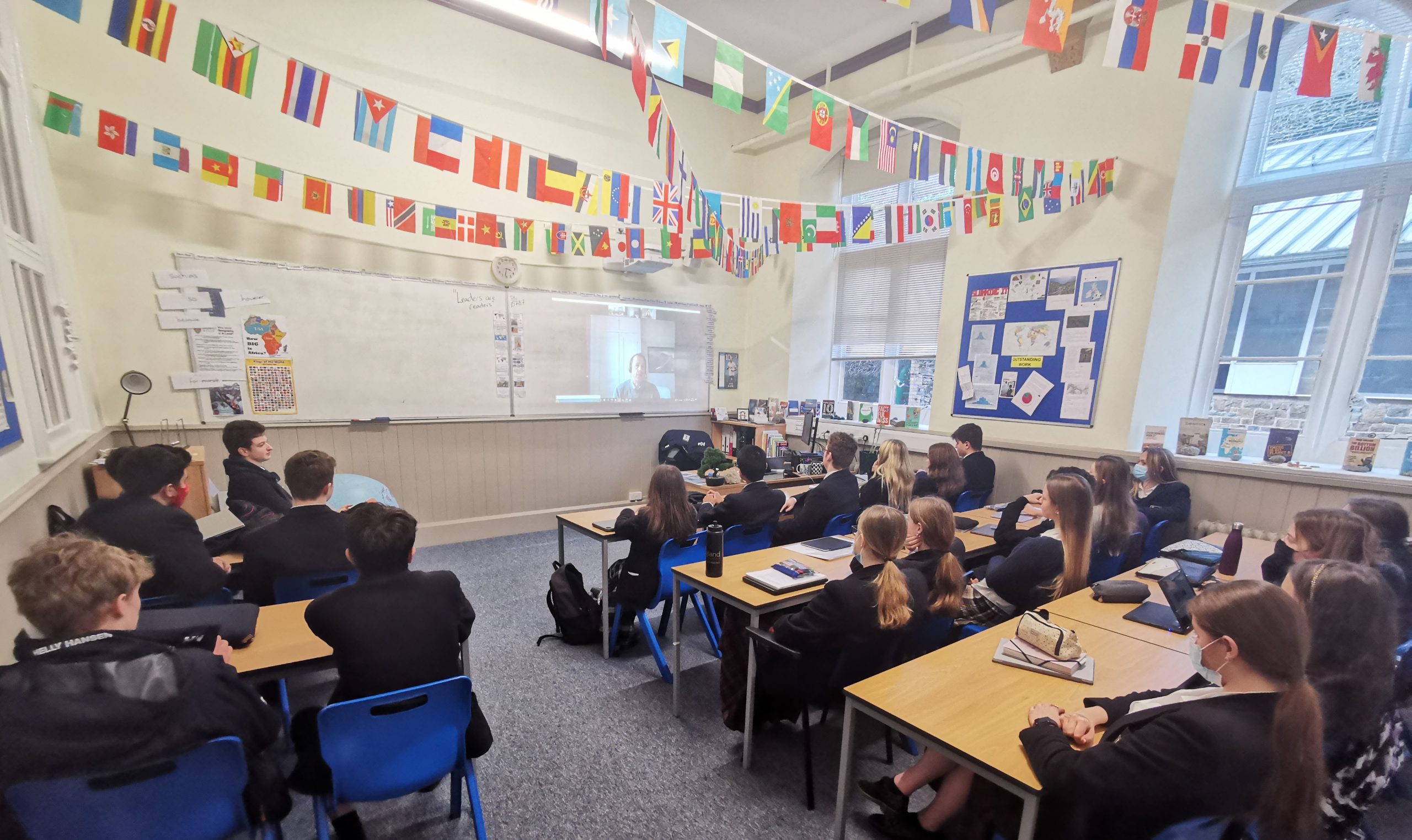 The presentation identified the ways in which GIS has been used in Afghanistan to produce socio-economic and environmental outcomes in identifying the migratory patterns of the Kuchi tribes. By identifying their migratory patterns through satellite imagery and literature review, ALCIS have been able to produce detailed digital maps of the areas that the Kuchi are found in. They are then able to inform humanitarian agencies and national governments to ensure that the population receives the requisite aid as necessary.

The use of a GISE story map was demonstrated by ALCIS on the Kuchis and can be viewed here.

It was a fascinating talk and provided a good window into the significant range of careers available to pupils who study geography as well as providing them with clear evidence of how a GIS could be used in their non-examined assessments (NEA).