The Mount Kelly squad encountered serious competition from around the region at the U13s 7s rugby tournament at Blundell’s this week. The team focused on a very direct style of play which proved highly successful with Mount Kelly enjoying four spectacular wins and one hard fought loss to finish the day by winning the tournament plate.

1. St Peters, Lympstone : Tries from Cody Marsh and Ben Sealey (x2) adequate reward for a dominant first half. Running the changes at the break, everyone got a touch of the ball. (W 17-7)

2. Clyst Vale, new competition for Mount Kelly and a most impressive performance. Clinical in attack and solid in defence, the scoreboard ticked over at regular intervals with tries from; Jack Bellamy, Joseph Du Gay, Ben Sealey and Cody Marsh (x2) (W29-5)

3. The Final pool match against Uffculme, both teams were unbeaten and playing to win for a place in the Cup Competition or as losers into the Plate. A close game stood at 14-14 after tries by Ben Sealey and Cody Marsh. Unfortunately our opposition had too much strength and won late on. (L 14-19)

Semi Final. Following our 2nd place in the Pool, we entertained Truro in the semi-final, seeking revenge for a heavy defeat in the fuller version of the game. Jack Bellamy caught the ball from the kick off and ran the length of the field to score! This set the tone for the match and further tries followed through Cody Marsh, Finlay Taylor-May and (Man of the Tournament) Nicky Crighton (W 24-7)

Final. Shebbear were our opponents in the final. Once again Jack Bellamy caught the ball from the kick off and ran through to score. Our opponents looked shattered. Further tries followed through Ben Sealey, Cody Marsh and a further 3 for Jack “The Speed” Bellamy (W 34-0)

What a pleasing day and result. The crowds applauded loudly as captain and leading try scorer Jack Bellamy received the trophy on behalf of the Mount Kelly 7’s Team. Coach Mr Buckley was very pleased with the team’s play throughout stating “This was an impressive performance by our boys who competed with skill and determination in each match. 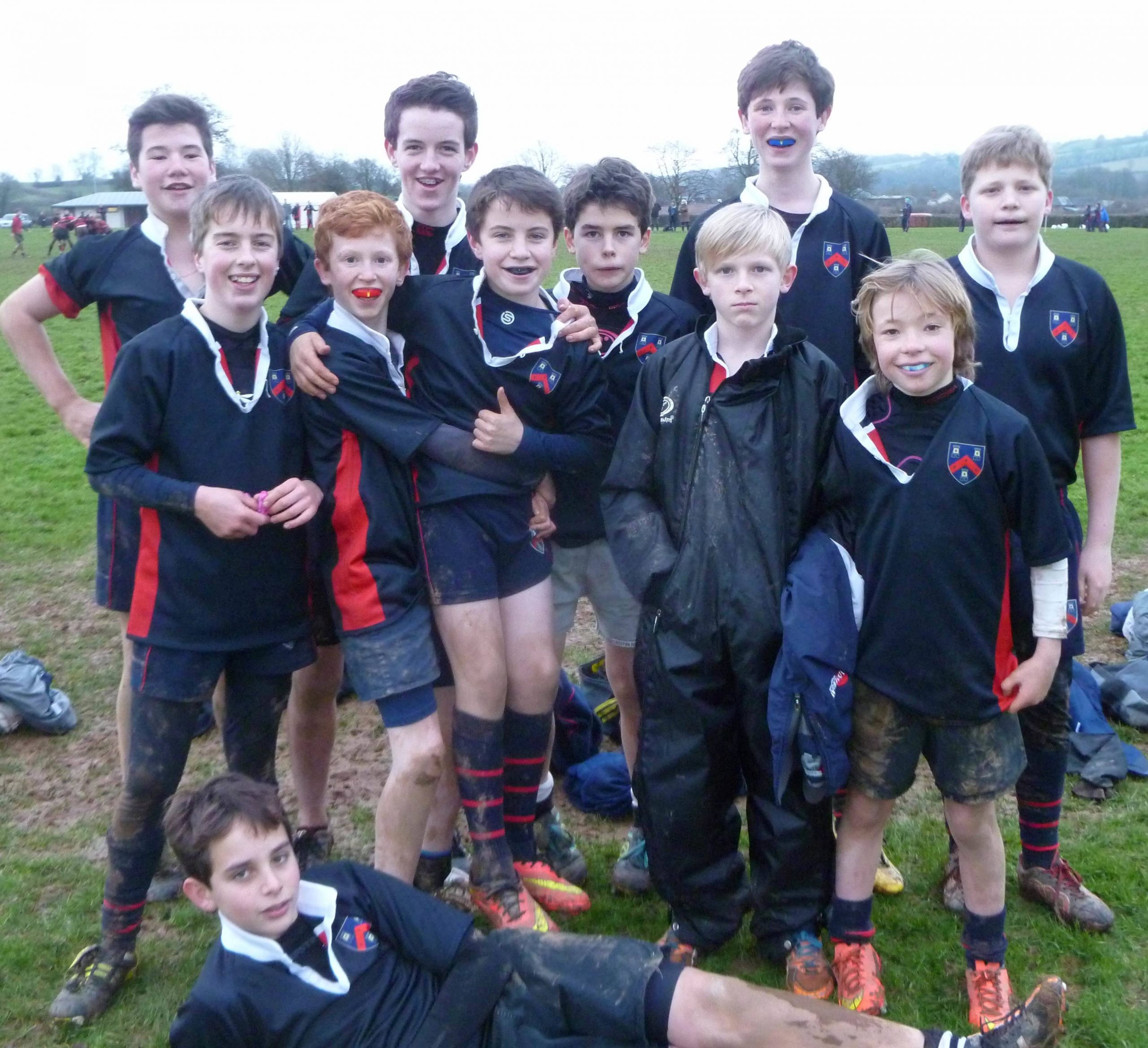