Twelve budding engineers and computer scientists from Mount Kelly Robotics Club accepted an invitation to visit Plymouth University’s Robotics Laboratory this week. The pupils were enthralled to see at first hand all the work the University are doing. The Robotics Lab have won many awards for their pioneering work designing and programming robots to play football, and last December were featured in the BBC Christmas lectures.

Our pupils were given the opportunity to control the robots and they learned from research students about the intricate detail of programming and design engineering that is required just to make one of these robots walk, let alone play a game of football! They were also privileged, and had great delight in seeing at first hand, the revolutionary i-CUB robot. A life-size robot equipped with state-of-the art multiple computer technology, the i-CUB robot is in the forefront of research into artificial intelligence.

Our Mount Kelly pupils learned a great deal from their visit and were inspired to think about engineering and robotics as a possible career path. They also picked up ideas for their own current projects which Professor Cangalosi (Professor in Artificial Intelligence and Cognition at Plymouth) was very intrigued to hear about. 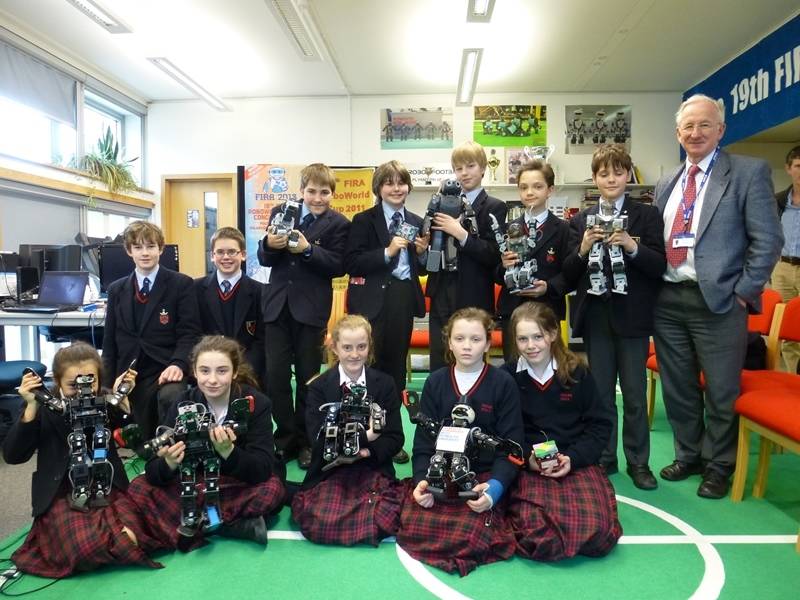 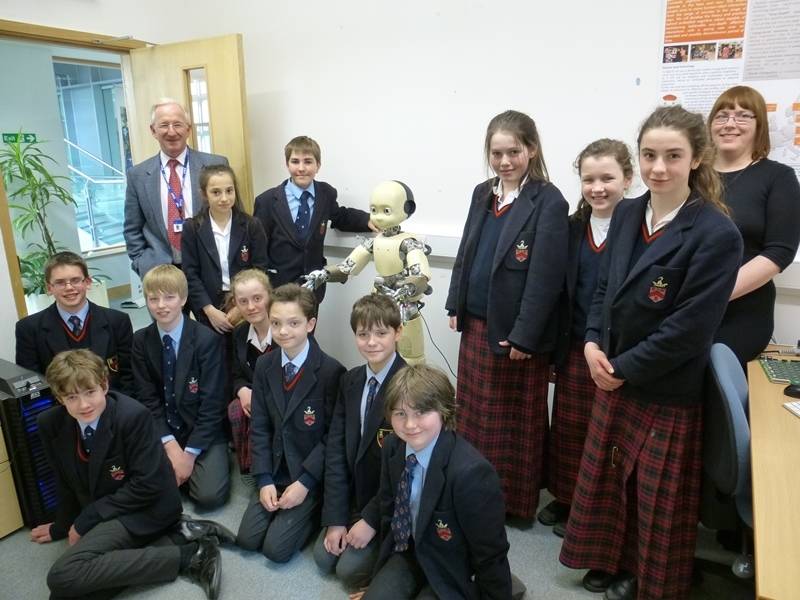 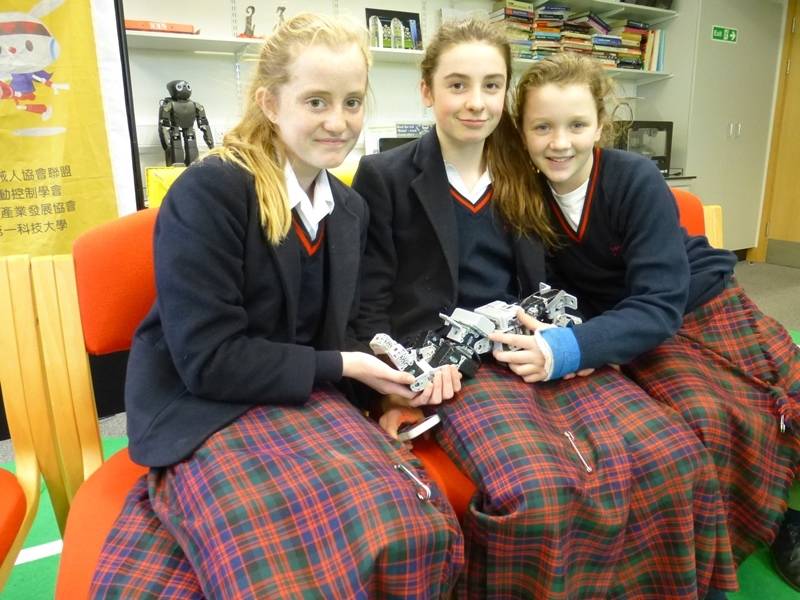 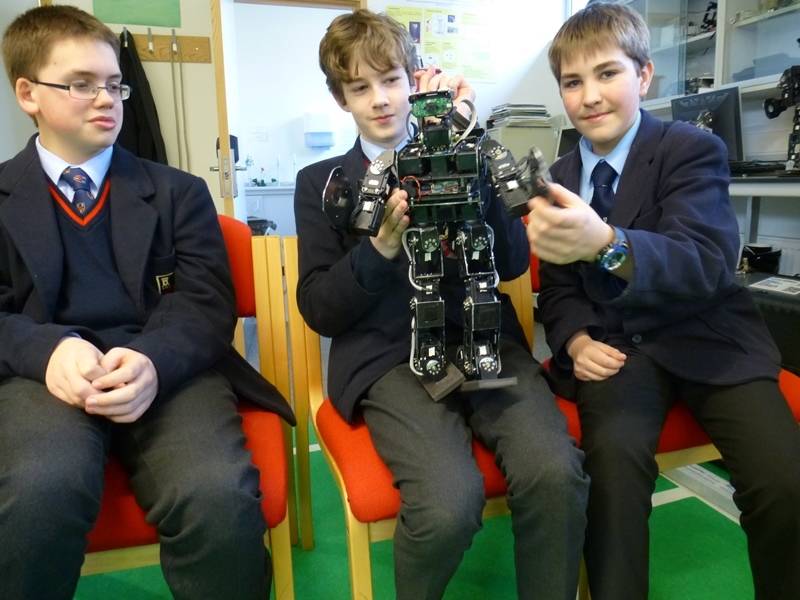