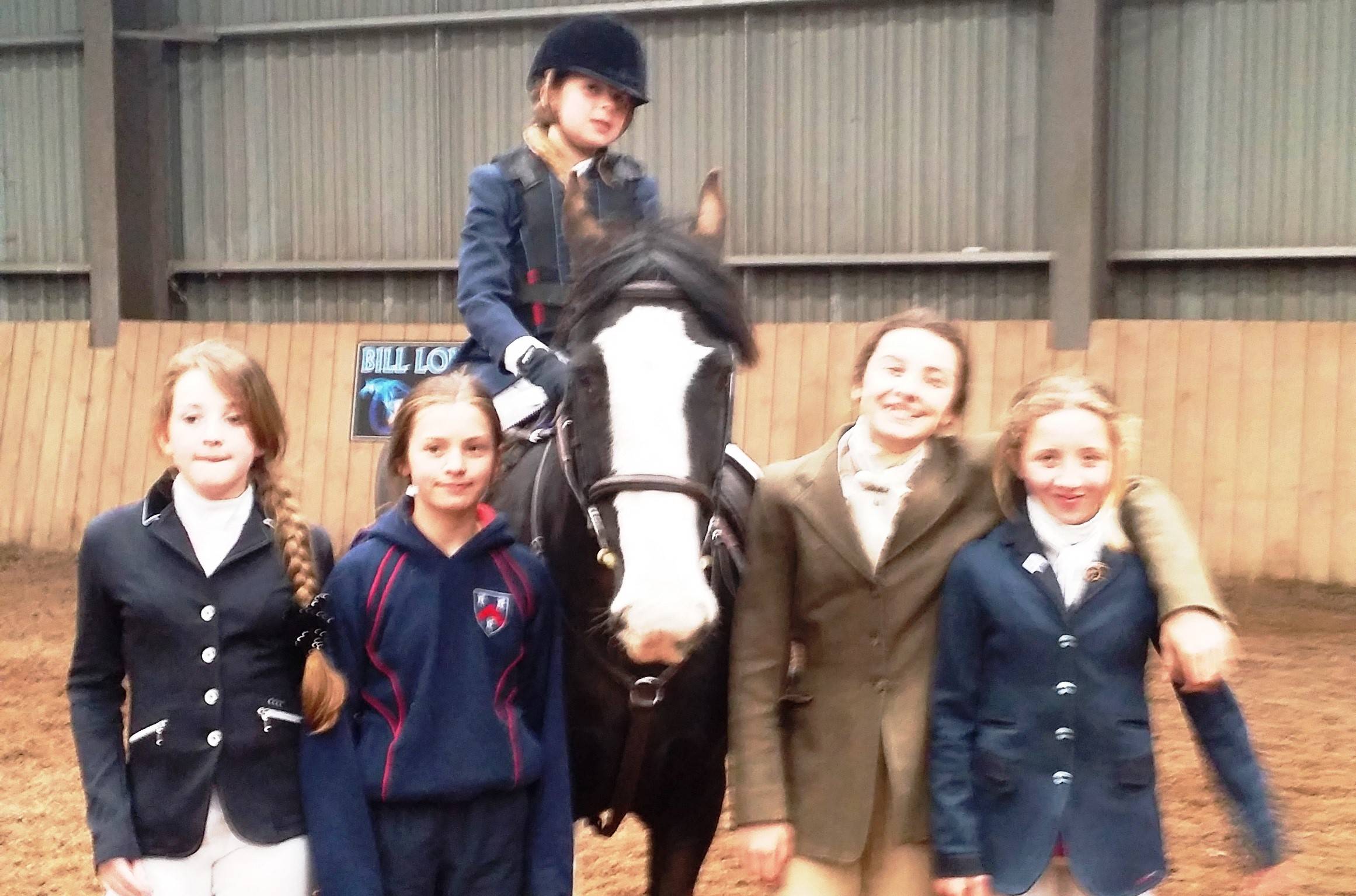 They were competing against 16 other teams from Somerset, Devon, Dorset and Cornwall in an 'open' competition, i.e. they were competing with all ages up to 18 including boys and girls. The event consists of a first round, of nine jumps not against the clock, and then a second round of different, higher, wider jumps against the clock. Faults are given for fences knocked down or horses refusing or missing a fence. The fastest cumulative time with the least number of faults wins.

In the first round, Plum, the youngest competitor in the whole event, opened for the team with a faultless round. This set the tone for the competition and with the others performing brilliantly too, the  team went through to the second round with a 'clear' score.  Plum again opened with an amazing second clear which  Heidi then followed with an very nice clear round in a good time.  With Katy and Katie completing their rounds, the team finished the whole competition with just four faults. After a nail-biting wait while the other teams finished, the MK team took third place for Devon. 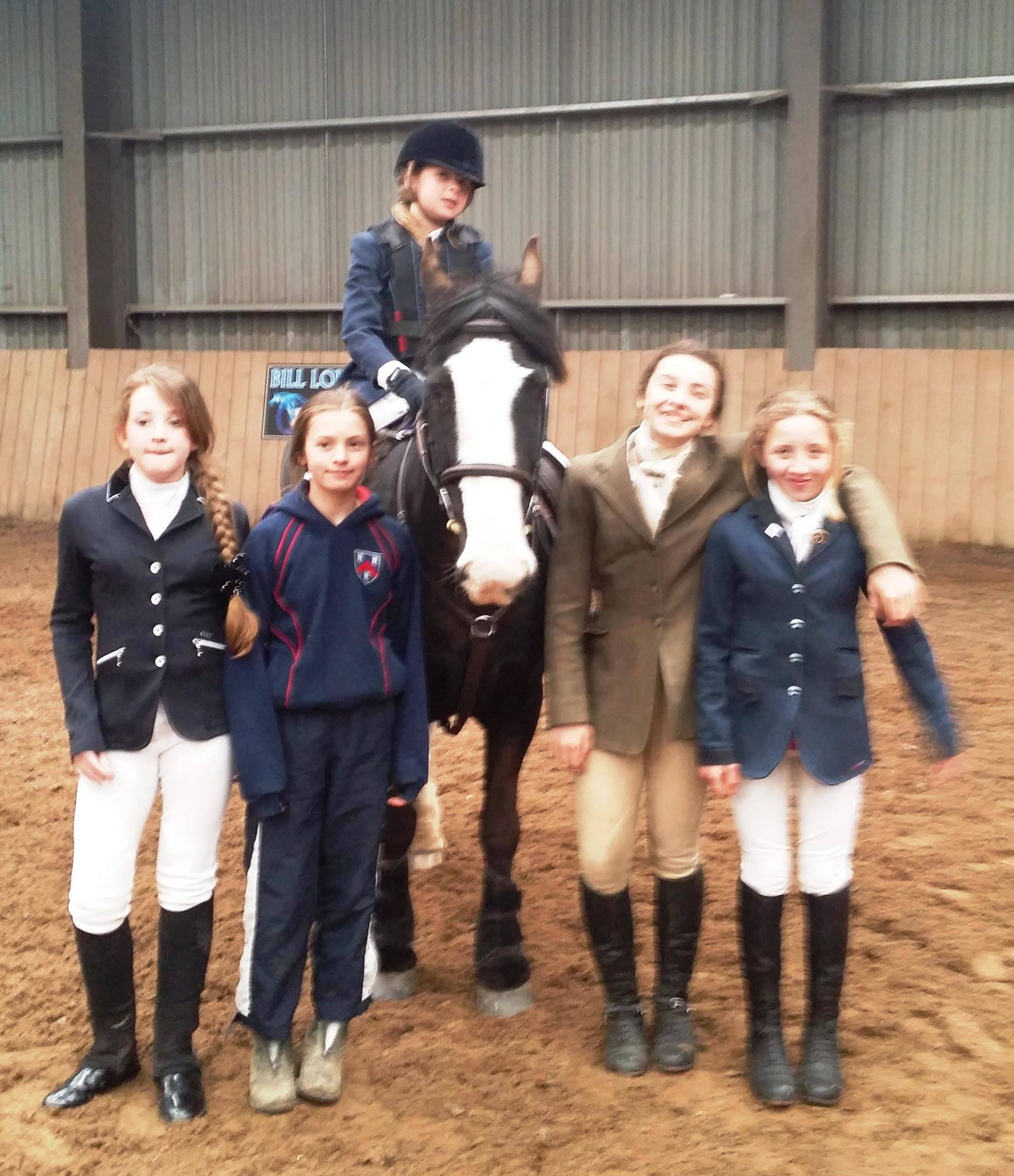 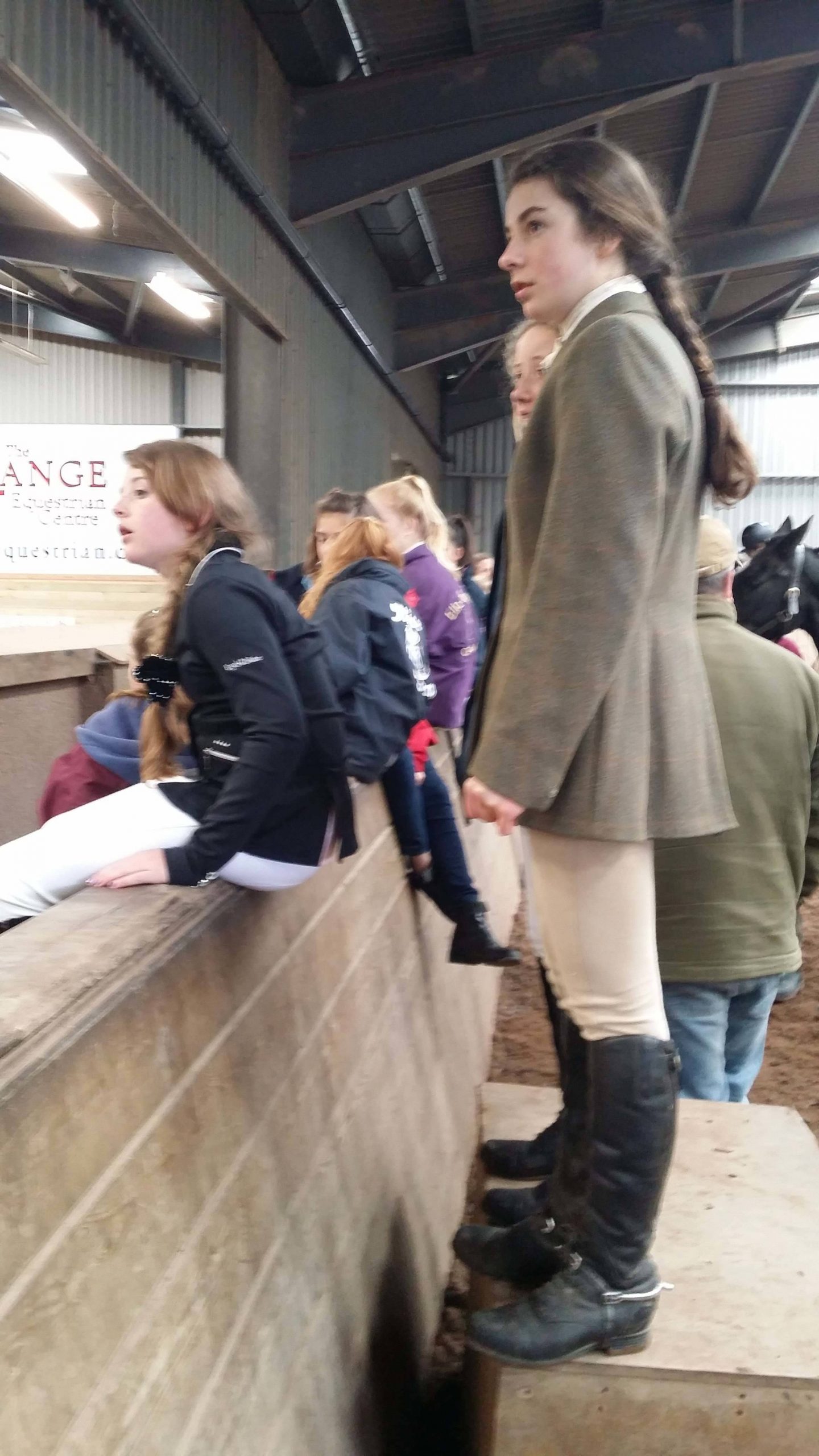 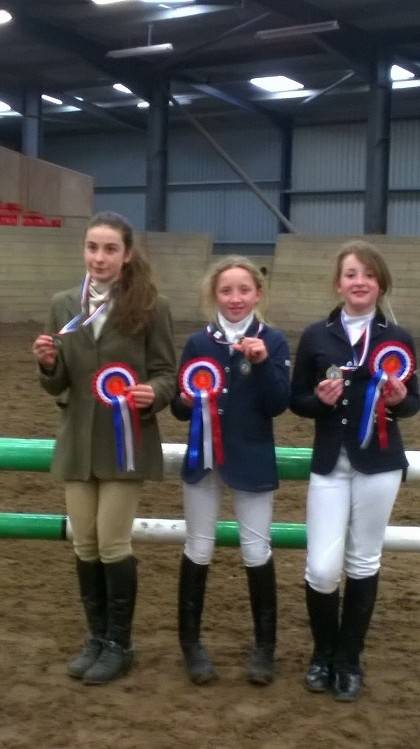