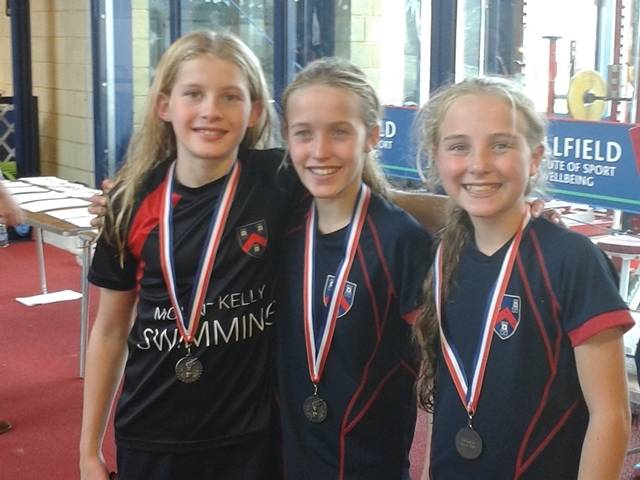 On Sunday 11th October a group of pupils from Mount Kelly Prep competed in the regional Biathlon Championships at Millfield School. After a very early start, the pupils all worked very hard throughout the day. The Under 11 and under 12 pupils ran 800m and had a 50 m swim whilst the Under 13 pupils had a 1600m run and 100m swim.

In the Under 11 Girls, Lizzie Elderfield came 3rd in the run in 2.48mins, Annabelle Hess was 12th in her run in 3.09mins. Combined with the swim times, Annabelle finished 12th overall with a strong performance in the pool. Lizzie was 13th overall after her swim.

In the Under 12 Girls,  Amelia Riggot had a fine run coming 6th in 2.50mins, Olivia Lee came 8th in 2.51mins and Persephone Sparrow came 17th in 3.03mins.  After the 50m swim (Olivia  31.49secs, Amelia 36.25secs and Persephone 40.03secs) the combined score of the  three put them in 2nd place in the team competition. Olivia was 3rd overall in the individual competition.

Well done to all those who took part. 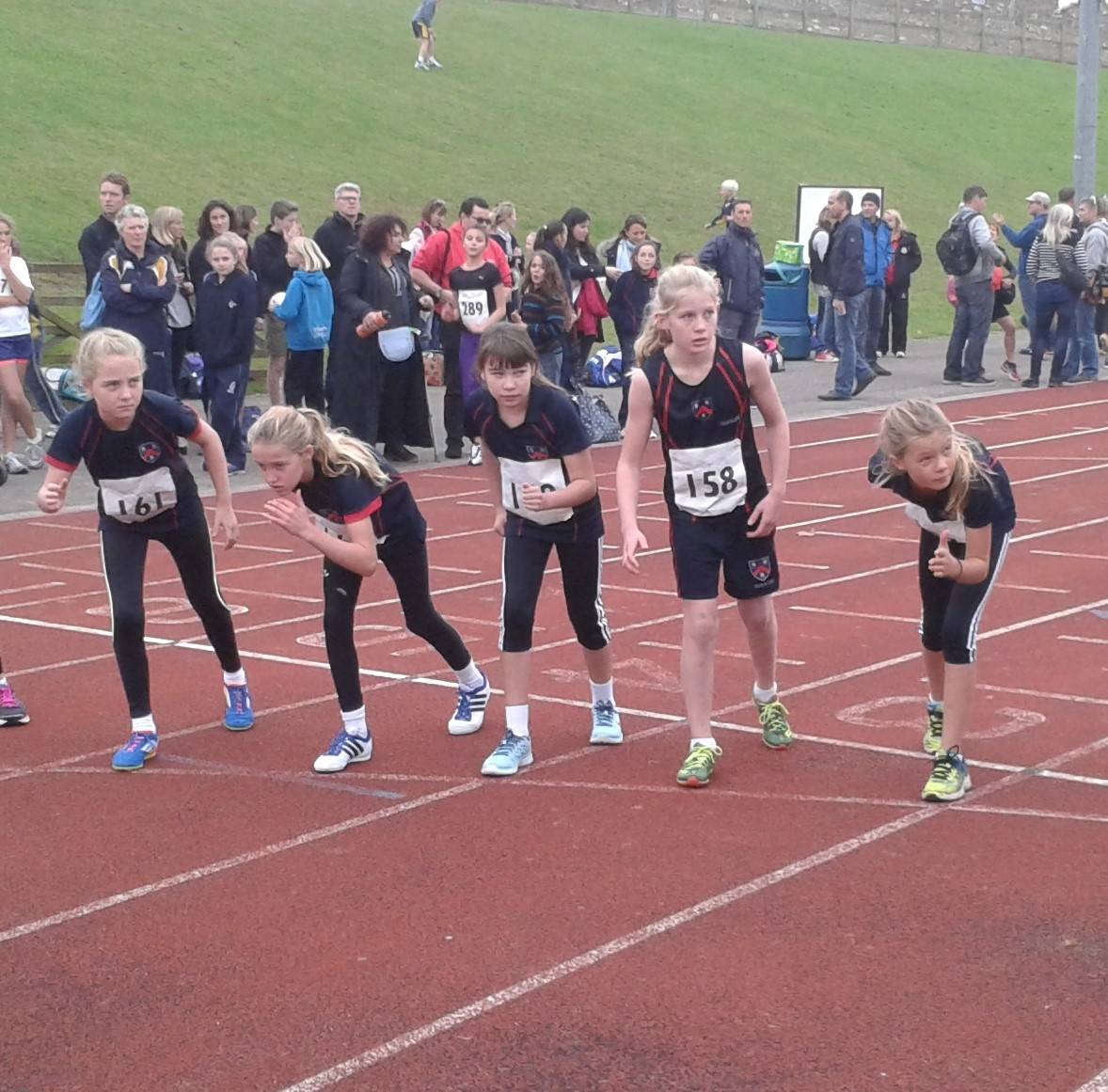 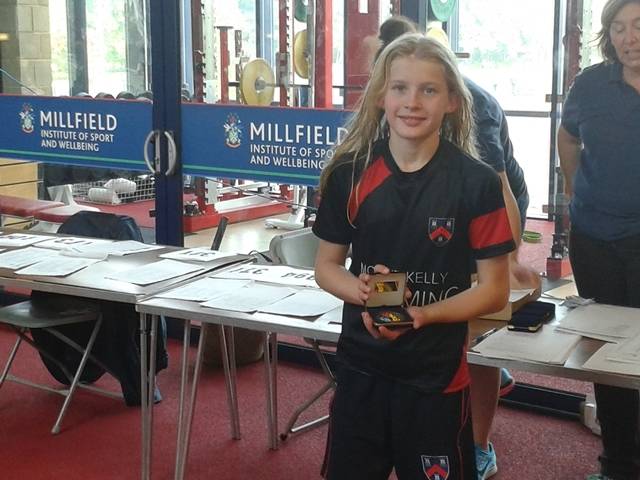 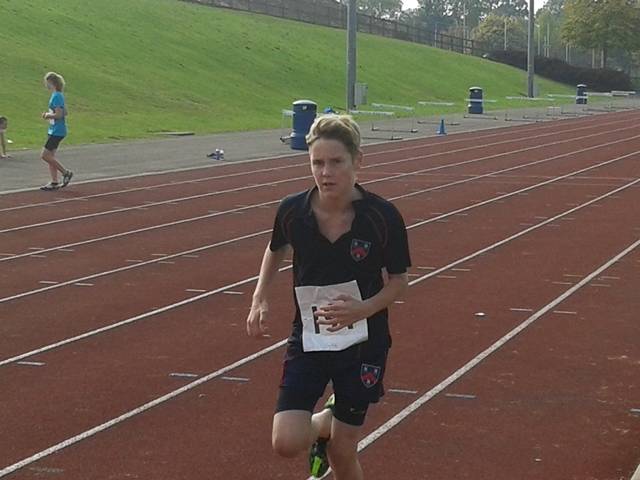