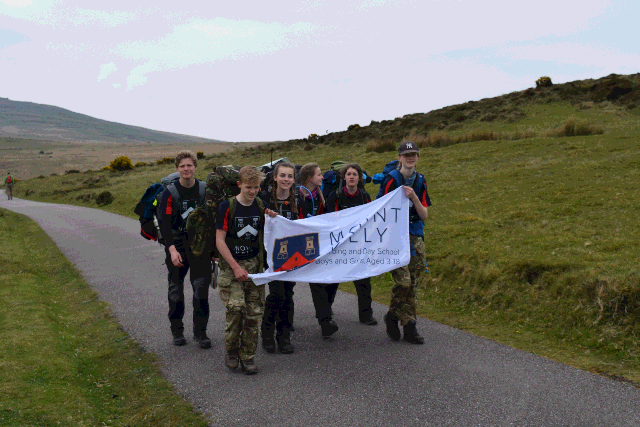 At 6.45am on a grey, windy May morning, 27 Mount Kelly students lined up alongside over 2000 other teenagers from all over the South West, ready to take on the annual Ten Tors Challenge.Having trained in all weathers for eight months prior to the event, the groups knew they could cope with whatever the moor threw at them – luckily, once the winds died down, the rain stayed away and the visibility improved.

At 7am, the gun fired and the challenge had begun. Three of our four teams all set off towards Meldon Reservoir, whilst the 55 mile team had a long leg down to Kes Tor. Once they were out of sight, the anxious business of tracking their progress began. All four teams set off at a great pace, and before long were starting to tick off their various checkpoints at tors ranged around the north moor. By the end of play on Saturday, the teams had all been through the majority of their named tors, and no-one had had to fall-out, so all were in a fantastic position to complete on Sunday.

Sunday dawned bright and sunny, and the 55 mile team were up and through the first tor of the day by 6.30am, followed shortly by the 35s. Parents and supporters gathered at the finish to cheer our teams across the line – it was a fantastic achievement by all concerned, but special mention must go to the 55 mile team, all of whom have now completed the three Ten Tors Challenges and also the DW canoe marathon.

Congratulations to the following:

Congratulations also to Jack Whitson-Fay, who recovered from illness to help the Lipson Academy 45 mile team complete the challenge at 12.51pm, and to James Jenks and Matt Twyman in Year 9 who completed the 35 mile challenge with Lipson Academy.

As ever, huge thanks to all the volunteers who helped to train the teams, and to all of those who supported the pupils at the event. 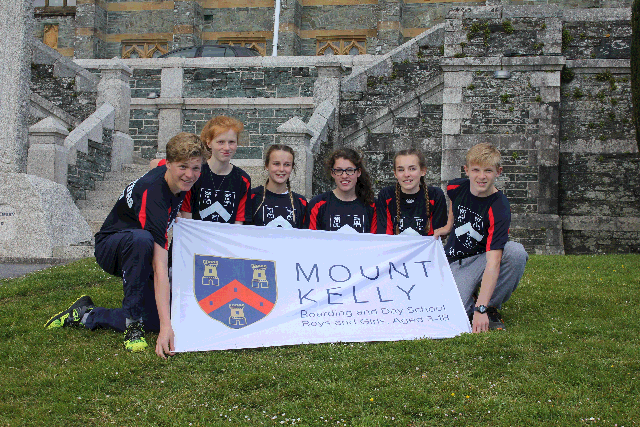 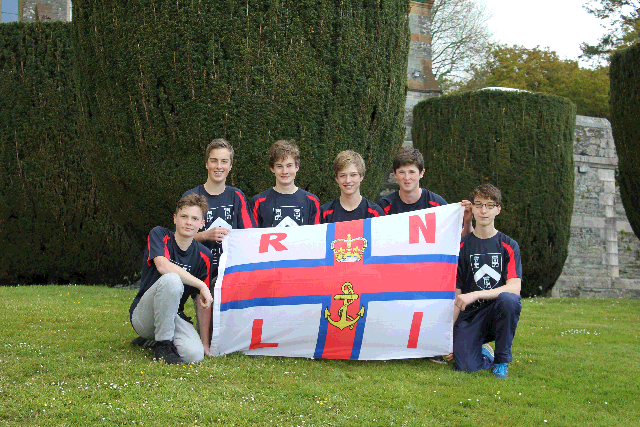 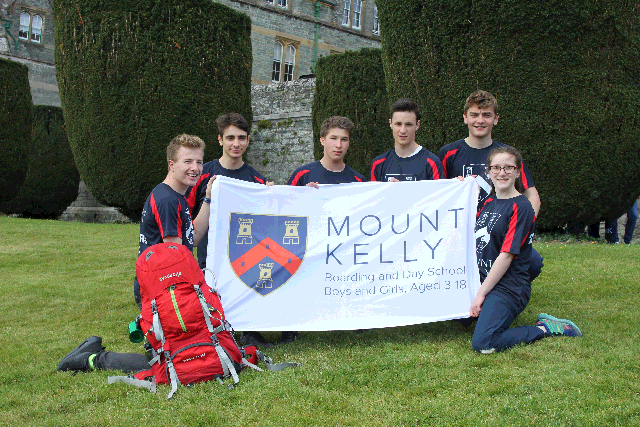 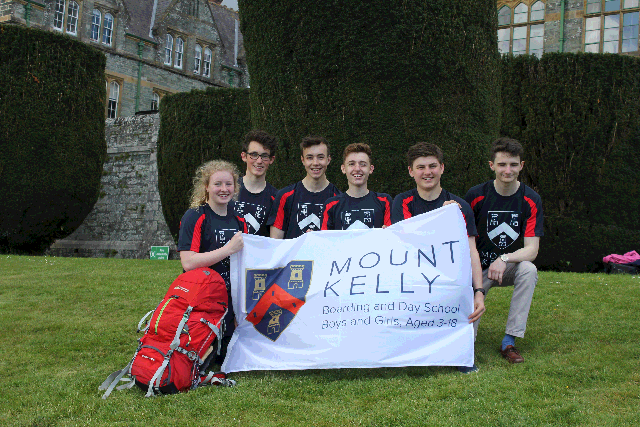 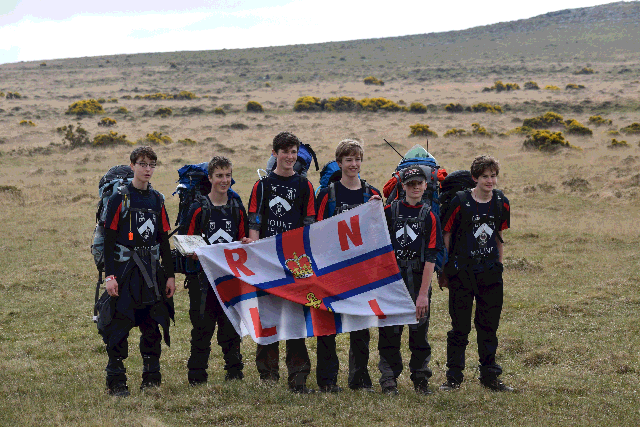 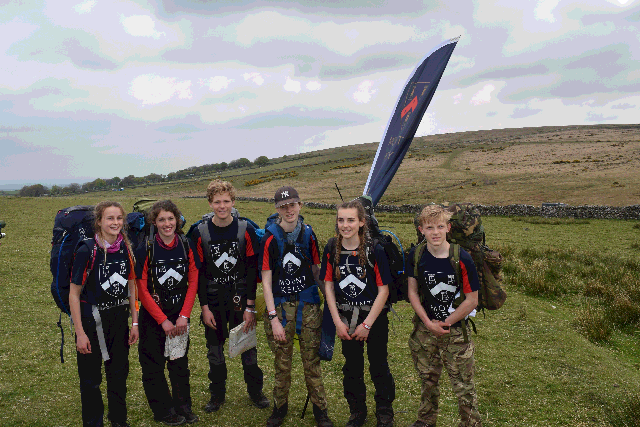 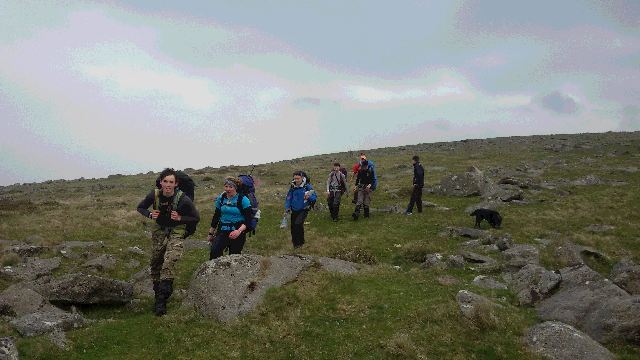