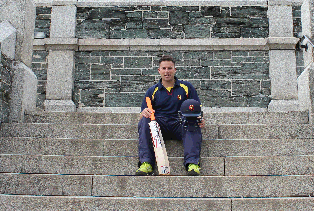 Our Director of Sport Gareth James has been selected to represent the Marylebone Cricket Club for their upcoming tour to Germany. The famous 'MCC', which is based at Lords' Cricket Ground in London, are well known for their touring and community work, as well as other responsibilities within the game world-wide.

The tour will consist of seven 50 over and T20 matches against the German national side and league champions. The touring party, consisting of ex-professional players, as well as current Ireland International Niall O'Brien, will also participate in coaching workshops within the local cricketing community.

Good luck to Mr James and the MCC team! 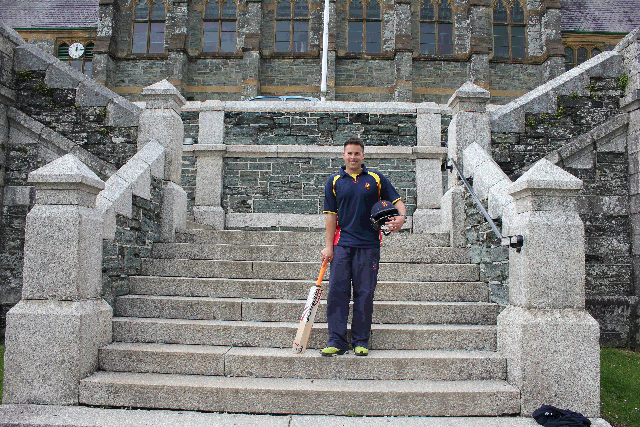