Monday 26th June saw eight Lower Sixth Science pupils and two members of staff (Dr Chalk and Miss Adams) travel to Geneva to visit CERN – the organisation for European Nuclear Research. CERN’s title is actually a bit of a misnomer: the organisation studies particle physics, a field that tries to ascertain how the universe came into being and how complexity arises within it.

Tuesday morning was spent looking around two public exhibition sites at CERN with Dr. Chalk and Miss Adams acting as impromptu tour guides. After lunch, an official tour of the site was led by Dr. Vincent Smith MBE, a long standing CERN researcher. The group was shown the CERN computer Centre, the magnet testing facility and received a lecture on some of the underlying physics involved.

Wednesday included a picnic in the Geneva Botannical Gardens before a tour of the UN building where the group were lucky enough to be shown some of the enormous conference rooms where human rights treaties have been recently drafted as well as donated art from the nations of the world.

The trip proved to be an enjoyable and educational 48 hours for all concerned. 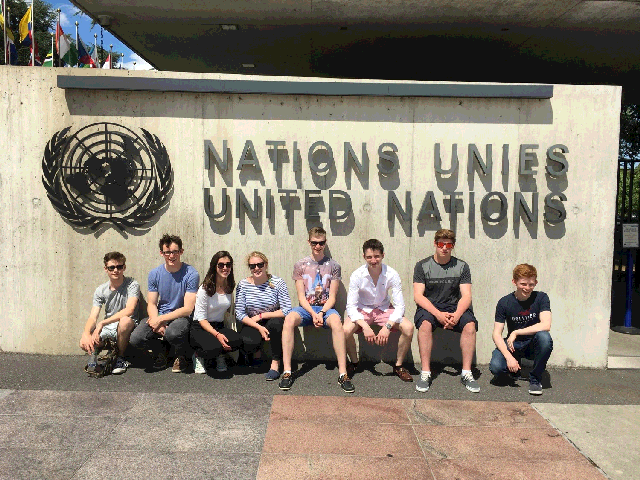 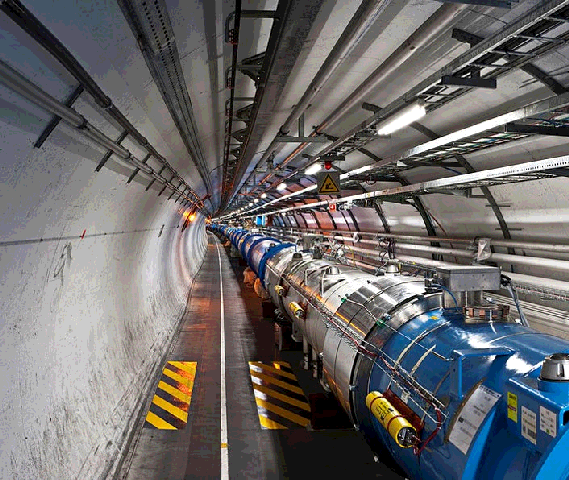 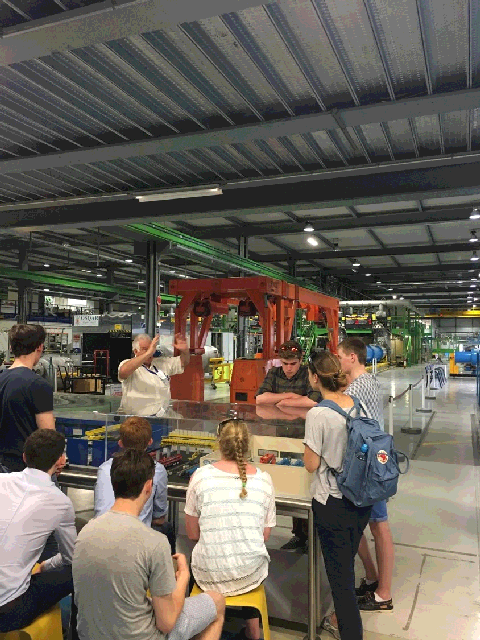