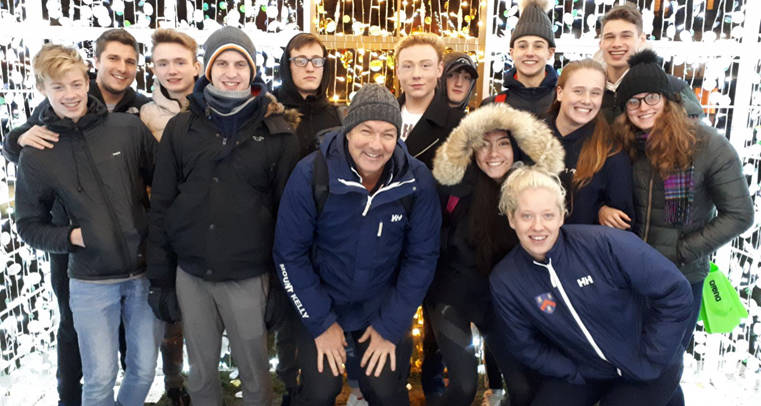 Mount Kelly swimmers have continued to excel, producing superb performances at national championships in the UK and in Europe. The squad has achieved an unprecedented level of success, winning medals and breaking records across the board, and were convincing winners at the Arena National League final in December, resulting in promotion to the Premier Division next year.  Recent highlights include:

Niamh Robinson has qualified for the Commonwealth Games in Australia in April.

3 medals at the Welsh National Championships: