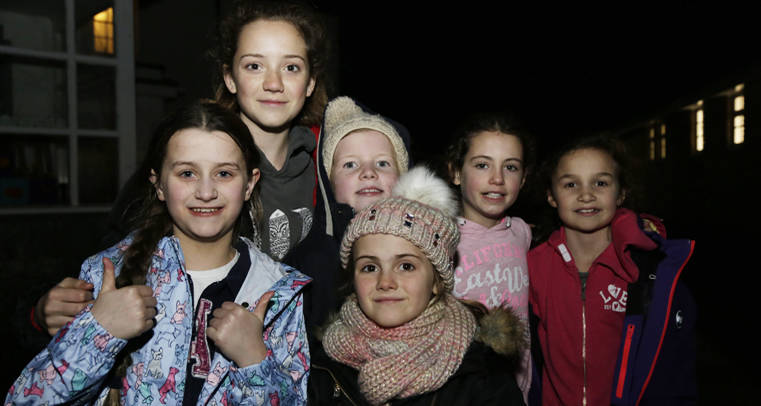 Last Friday the boarders at the Prep invited Year 4 pupils to join them for a sleepover, and what a night it turned out to be!

The fun began with Mr Floyd’s favourite game, Dover Patrol, and the children dashed around Sunny Slopes trying to avoid Mr Floyd’s torch beam. The aim of the game was to sneak up on the base and free the hostages, and Mr Floyd was unable to catch them all!

The children buddied up with one of the older boarders before heading down to the camp fire where Mr Lamb had been busily slaving away, cooking supper. They all enjoyed a burger and a sausage or two whilst Mr Johnson regaled them with the story of Beowulf. Despite a slight chill, everyone loved their time in the woods by the river.

Everyone then headed up to the house to change and get ready for “Mount Kelly’s Got Talent”. All manner of skills were demonstrated including guitar playing, magic, poetry recitals and the human pyramid. Perhaps the highlight was Mr Lamb's catwalk! The evening was rounded off by a warm cup of hot chocolate and marshmallows.

Saturday morning was an early start for some, due to the excitement of boarding for the first time, although they did manage to stay in bed for a decent length of time. Once formally up, they played games in the common room and chatted happily before enjoying a huge cooked breakfast.

The sleepover was finished off with a mini Olympics circuit in the sports hall. Year 8 pupils each led a team around and challenged each other to beat the previous best score as a team. Poor Mr Lowe was in goal and must have endured well over 200 shots.

Our enormous thanks to all the regular Prep boarders for welcoming the Year 4 pupils into the boarding family, Mr and Mrs Lamb for organising and running such a successful event, Mr Lowe and Miss Ettridge for their unfailing energy and the catering team for all their efforts. Without the incredible dedication of the boarding team we would not have the warm family atmosphere that the Prep boarders enjoy! 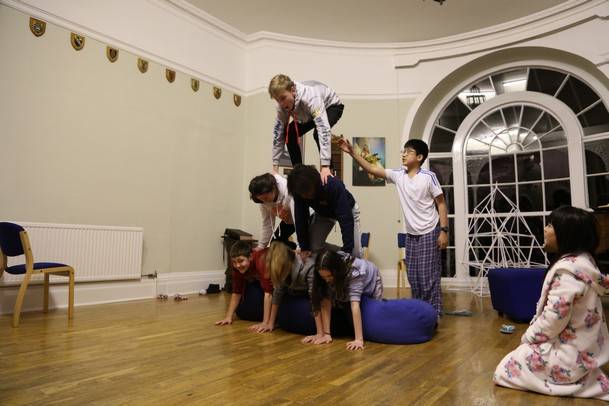 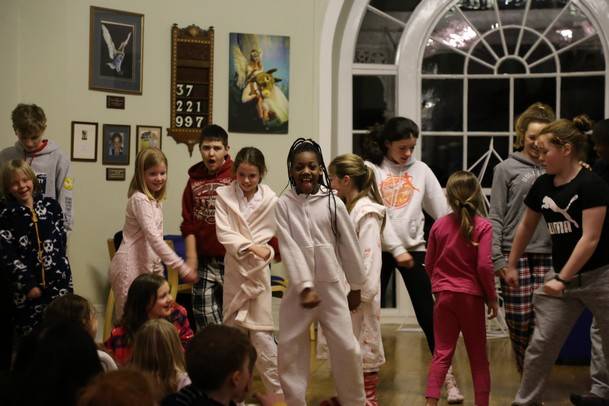 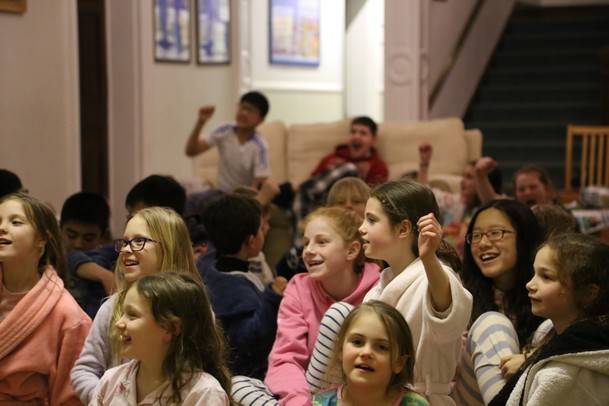