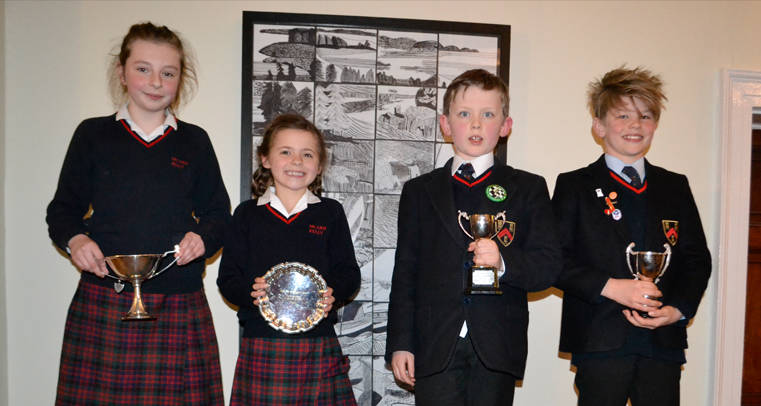 Parents, friends and pupils were treated to a tremendous evening of poetry at the Prep Poetry Recital Compeition final on Tuesday March 20th 2018.

An expectant audience in the front hall were thrilled to hear 27 children from Years 3 to 8 recite their chosen poems, by authors ranging from Spike Milligan to William Shakespeare. Our adjudicator was Mr Anthony Wilson, who had the unenviable task of choosing winners from a field which was probably stronger than ever before.

Everyone present had their favourites, and as those reciting moved up the age bands, it became increasingly difficult to separate the strong and moving performances.

Congratulations to all pupils that took part in the Poetry Recital competition. The winning poems were 'I want to apologise' by Rupi Kaur, 'Sunshine' by Rose Flint, 'Granny' by Spike Milligan and 'Seaside' by Erin Hanson.