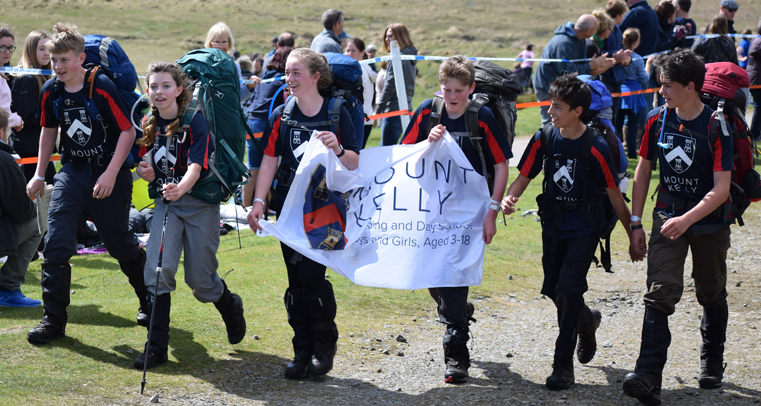 24 pupils from Mount Kelly completed Ten Tors over the weekend of 11 – 13 May 2018.  A fantastic effort resulted in all four Mount Kelly teams posting some excellent times, with the 35A and 35B teams coming in within 10 minutes of each other at 10.30 and 10.40 respectively, closely followed by the 45 team at 11.00.  The 55 mile team suffered the loss of a member to illness on the afternoon of Day 1, however, they persevered to complete the event by 15.00 on Sunday.

Training began last September with a weekend of navigation, camp skills and basic first aid which was a great reminder for everyone who had previously completed the event and a fantastic introduction for those in Years 9 and 10 who would be competing for the first time.  This year was also the first year we have offered the Mountain Training Hill Skills award which is a nationally recognised award for navigation.  This provided the pupils with all of the necessary navigational skills they would require to successfully complete their training for the event.

Over the winter months, training continued in earnest with just about every weather condition experienced from snow, 70 mph winds and pouring rain to blazing sunshine and just about everything else in between.  The pupils showed great resilience throughout and, despite some choosing not to continue with the training, the majority showed real grit and determination every time they headed out onto Dartmoor.

The teams completed a full distance walk three weeks before the final event which was exceptionally tough as the weather was warm which made keeping hydrated especially challenging.  Some pupils were also using the event to complete their DofE Silver practice so had the added complication of camping out for 2 nights.

The final preparation involved scrutineering to ensure all kit was ready and that the teams were prepared for when the routes were released at 08.00 on Friday morning.  Following team photos, everyone headed up to Okehampton camp on Friday lunchtime to make their final preparations before the start at 07.00 on Saturday morning.  Another spectacular start was laid on by the Army with free fallers, helicopters and the Ten Tors prayer all adding to the special moment when the gun was fired and teams set off on their 35, 45 or 55 mile routes with 34 hours ahead of them before the finish line closed.

Congratulations to all of the pupils who completed the challenge and our thanks to all of the dedicated staff and parent helpers who assisted with training throughout the year, whatever the weather, to train the pupils ready to step up and complete the event independently. 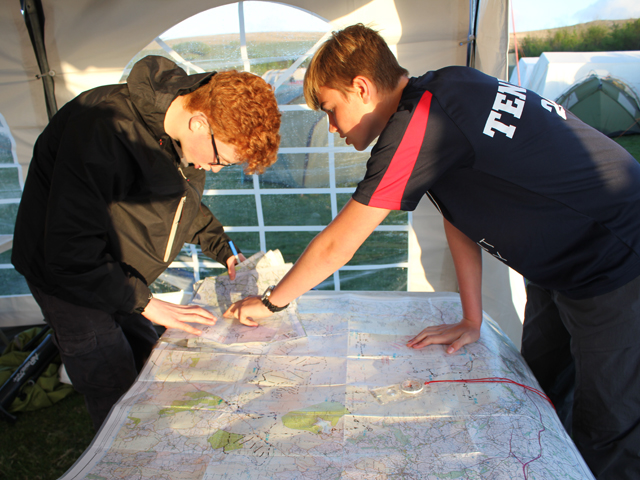 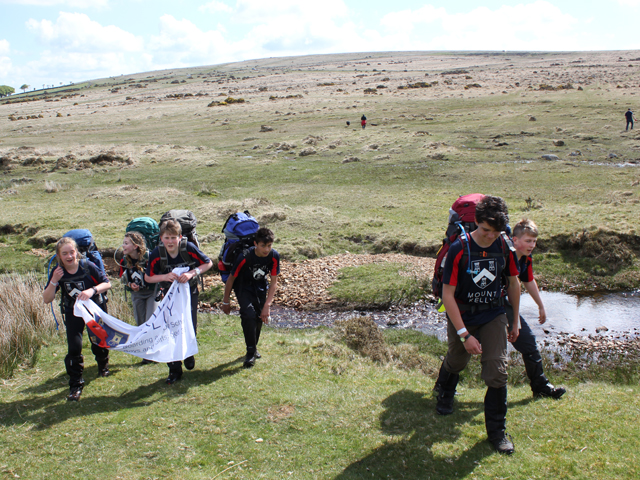 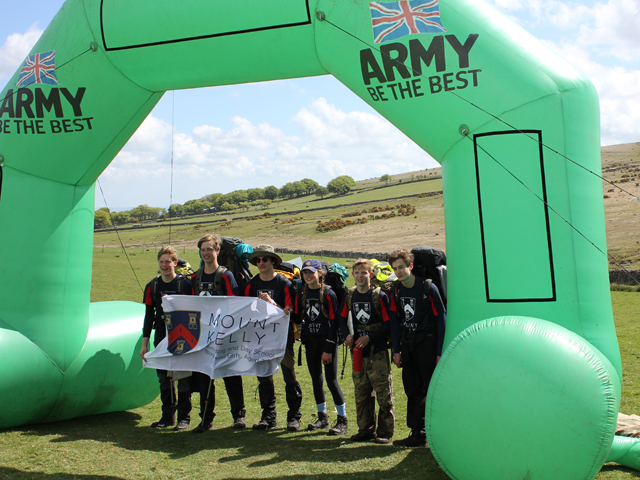 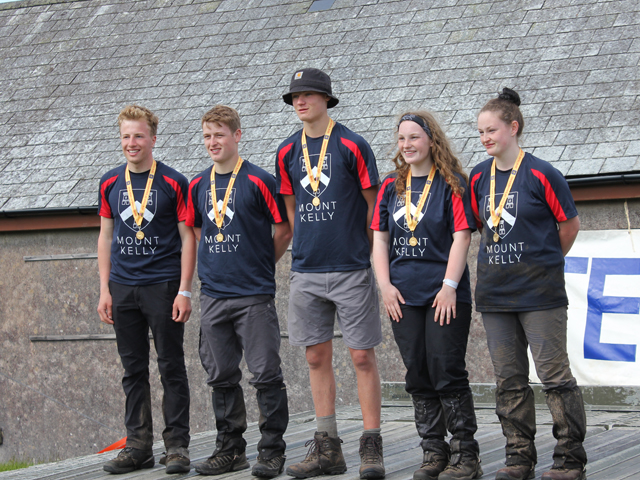 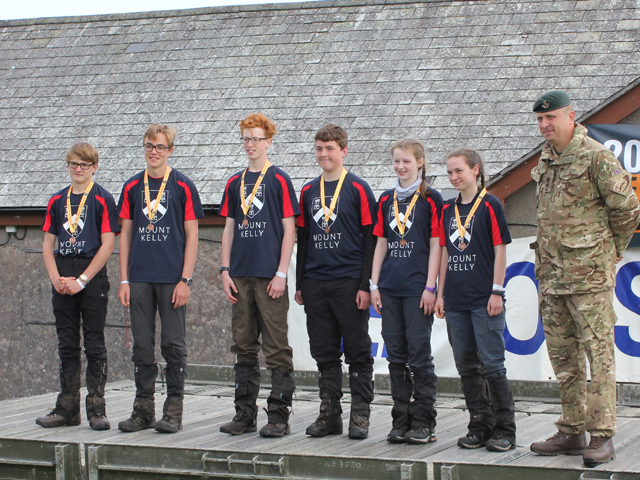 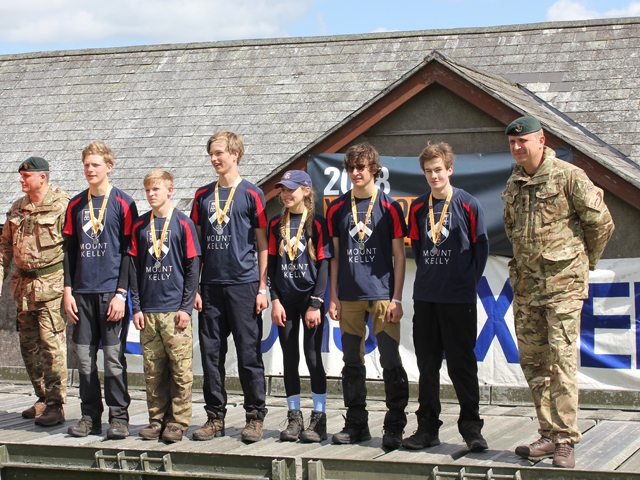 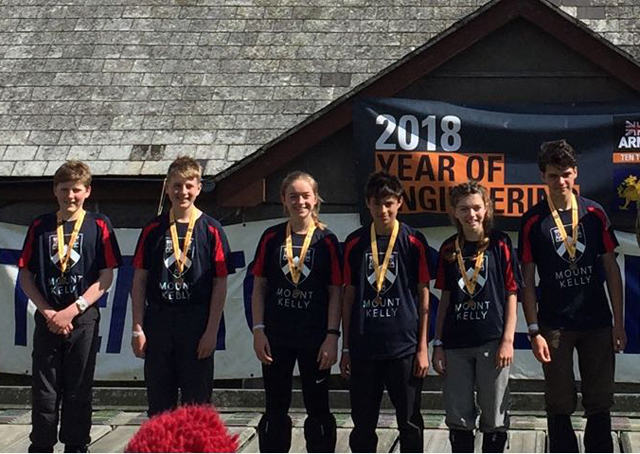