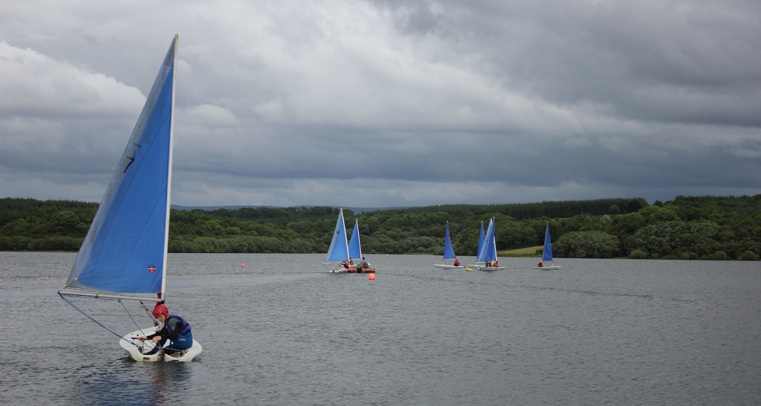 The Wigful Cup Inter-House sailing competition was held on the evening of Friday 15 June, with the weather holding off to allow a pleasant sail for everyone. There was enough wind to make the racing fun, and even to capsize a couple of boats!

The first race was won by James (Hepworth), with Georgia (Scott) gaining second place and qualifying for the final. The second race was won by Callum (Hepworth) with Ryan (Fry) taking second place. The last team race was a tight affair with great racing from all, and some collisions and penalties being handed out. Crossing the line convincingly ahead was Marcus (Fry), with the Hepworth boat coming in second.

The Champions Race involved the six competitors placing first and second in the previous races. This was a well contested race with Georgia out in front coming around the first mark, followed by Callum and Marcus right on her tail. Some excellent sailing meant that Marcus stole the lead, overtaking Georgia and Callum who had become engrossed in their own battle creating messy wind for each other. At the line Marcus lost wind but just managed to cross the line in first place, however the race was not over as Callum infringed and had to re-cross the line which allowed Georgia to snatch second place.

The final House standings were: 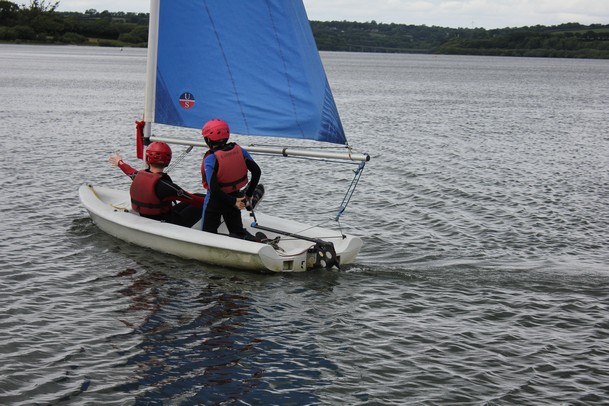 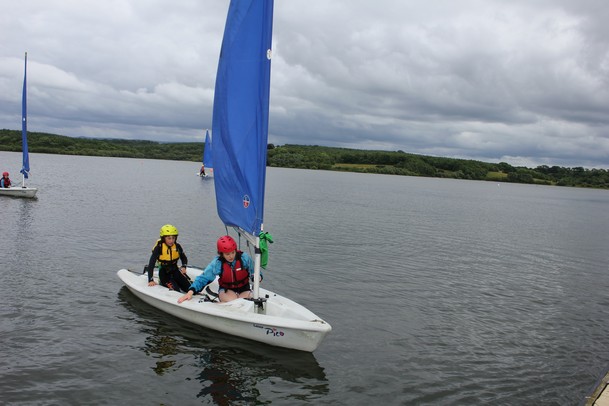 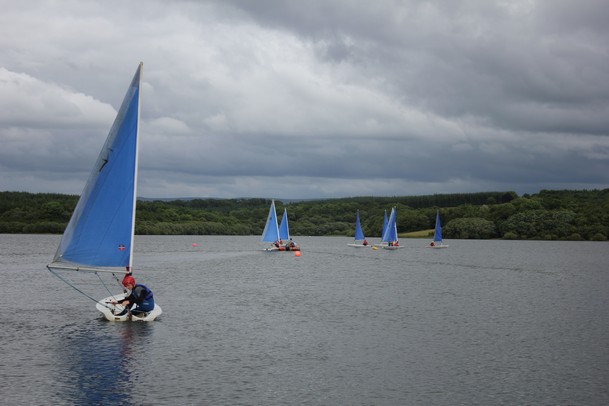 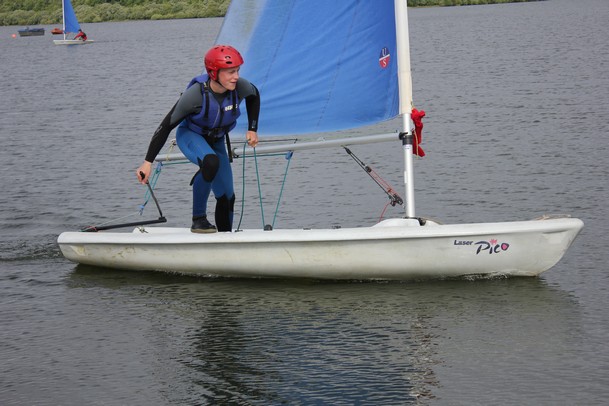 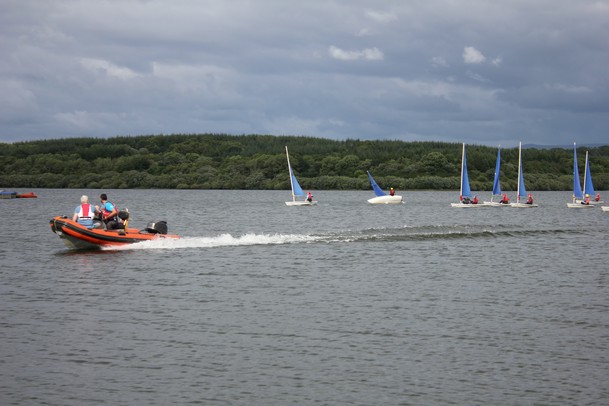 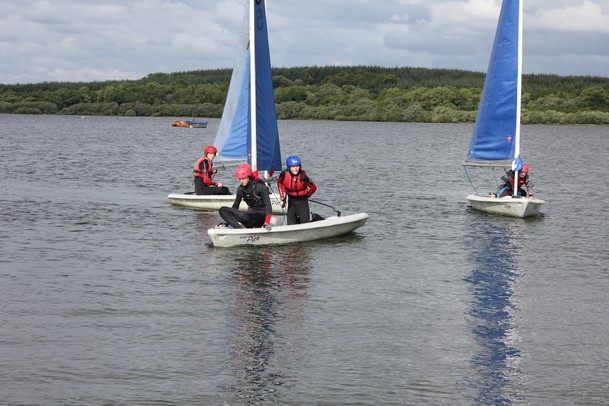