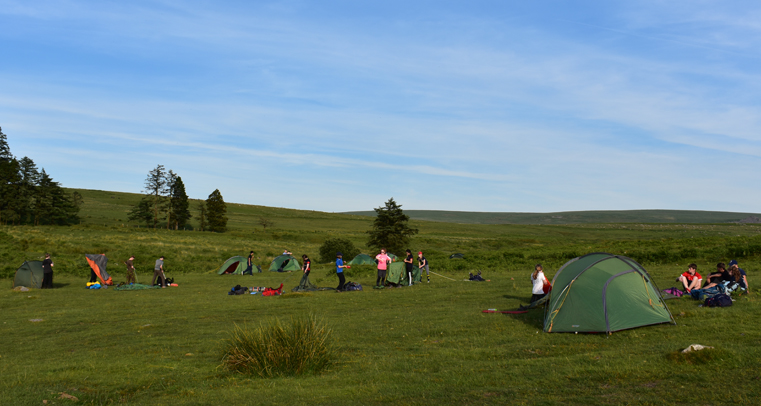 25 Year 9 pupils have undertaken their Bronze Duke of Edinburgh Award this year. As ever, the training was as active as possible with pupils piling into minibuses on a Thursday afternoon to practice navigation skills, in addition to three Sunday day walks out on the moor. The practice expedition took place in early June on our well-established but challenging route along the Tamar valley.

The qualifying expedition took place from Sunday 24 – Monday 25 June and is a little longer and more challenging, made more so by very warm conditions on both days. Much of the walk is along wooded river valleys where pupils could stop in the shade and have a paddle to cool off. The route starts on Harrowbeer common and runs south east down through Dewerstone woods before turning north east to follow the river valley to Cadover Bridge. The teams camped by Gutter Tor; familiar to many pupils from DofE and Ten Tors training over the last couple of decades. The camp was visited by ponies and foals and a most spectacular sunset that left everyone in awe.

The route on day 2 took pupils via Norsworthy bridge along the cycle route to the north of Burrator reservoir and then through Samford Spiny to Pew Tor. The teams performed extremely well and everyone passed the qualifying expedition. 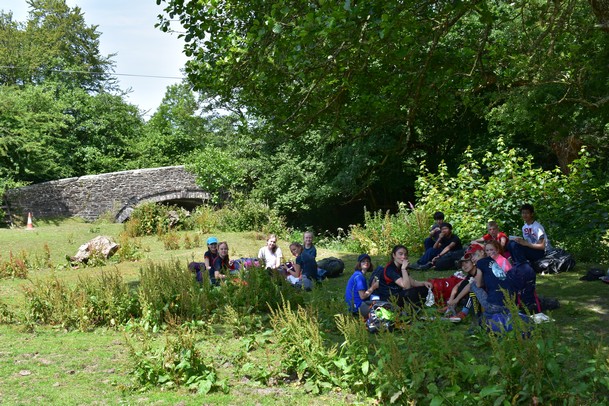 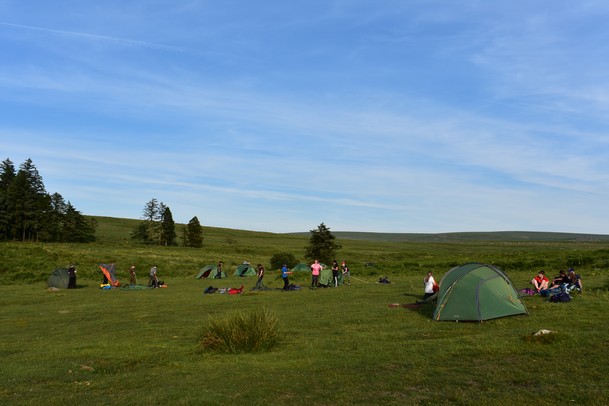 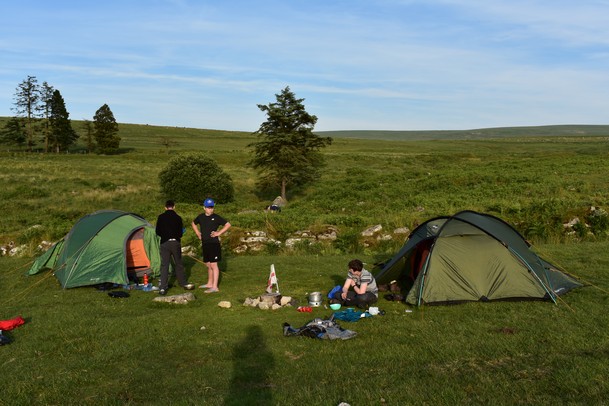 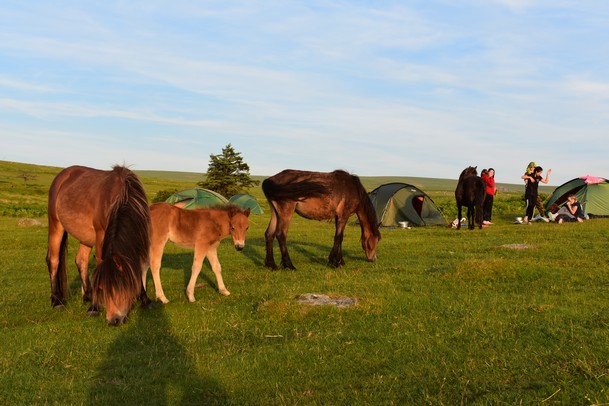