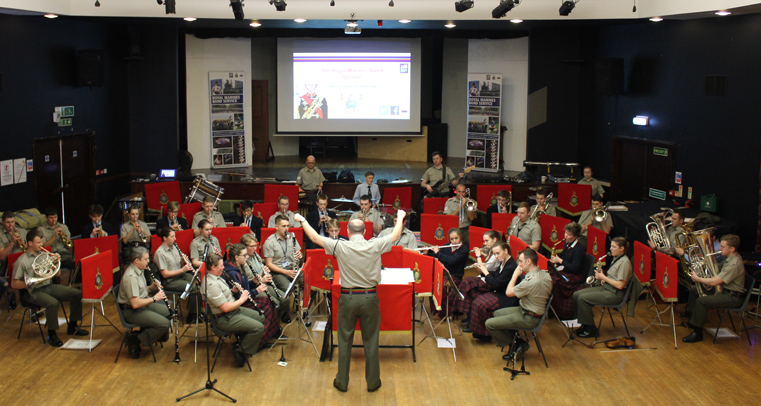 We were delighted to welcome the Royal Marines Band to Mount Kelly on Thursday 7 February. During the morning, members of the band ran Drum Corps and Brass workshops with Year 5 and other selected pupils at the Prep. 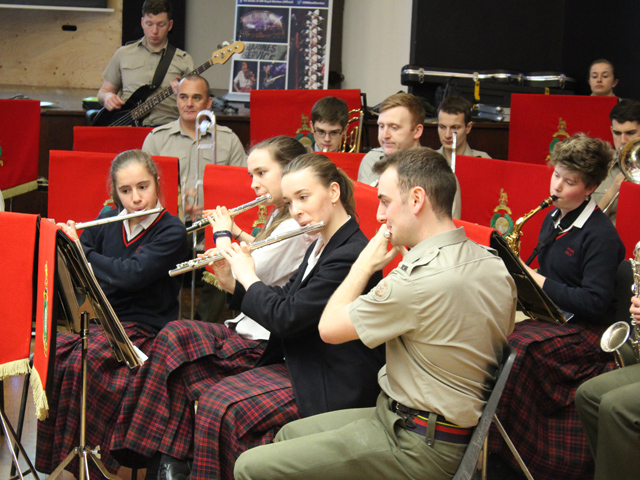 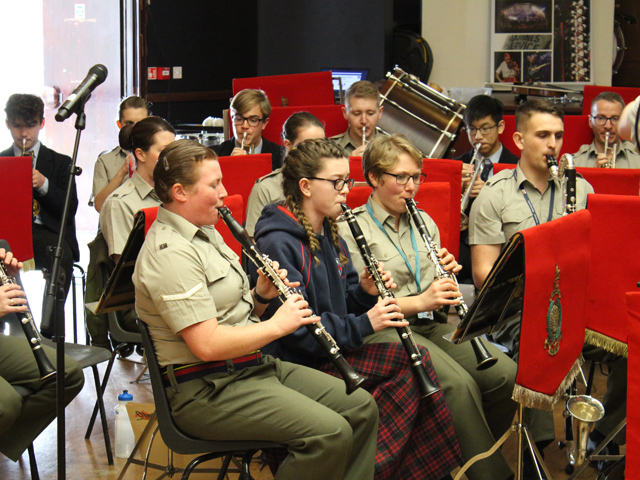 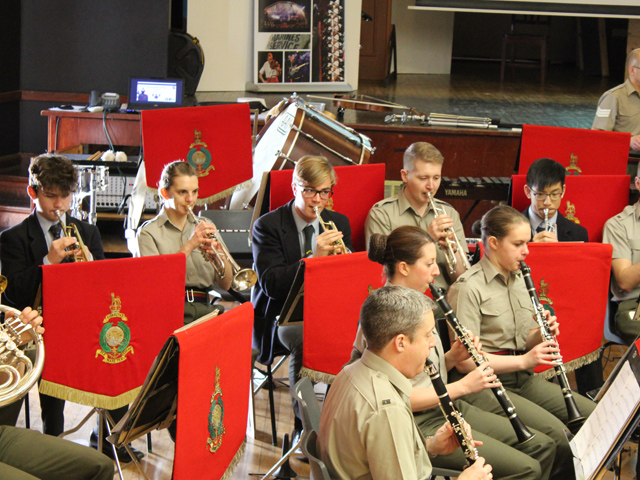 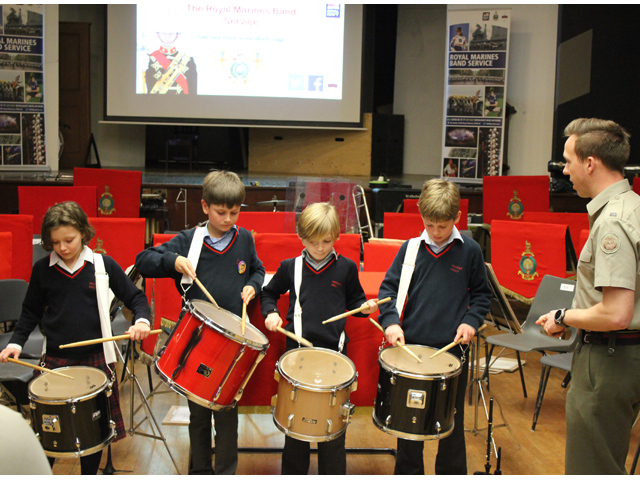 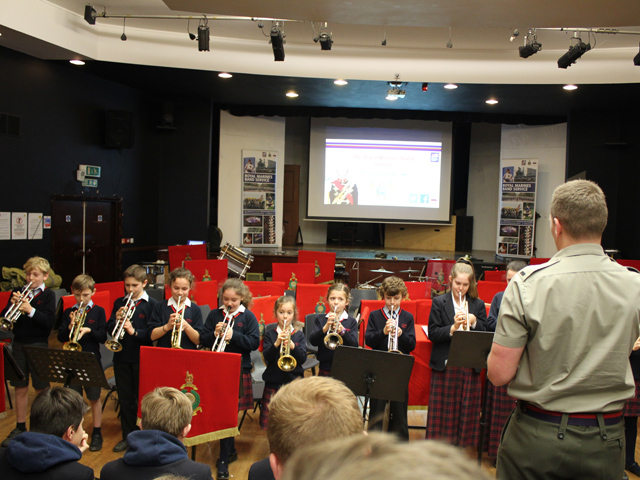 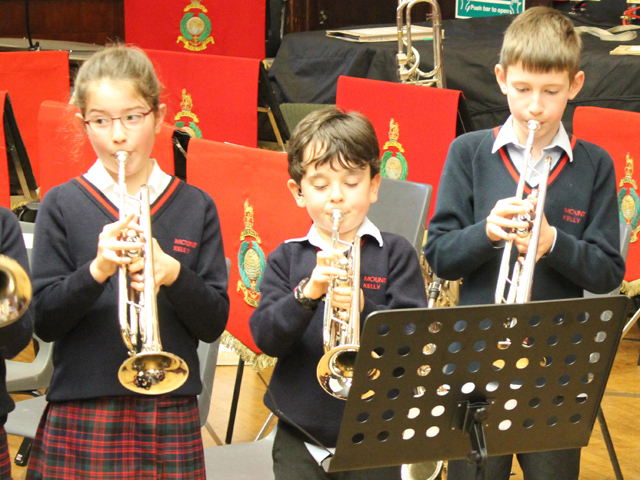