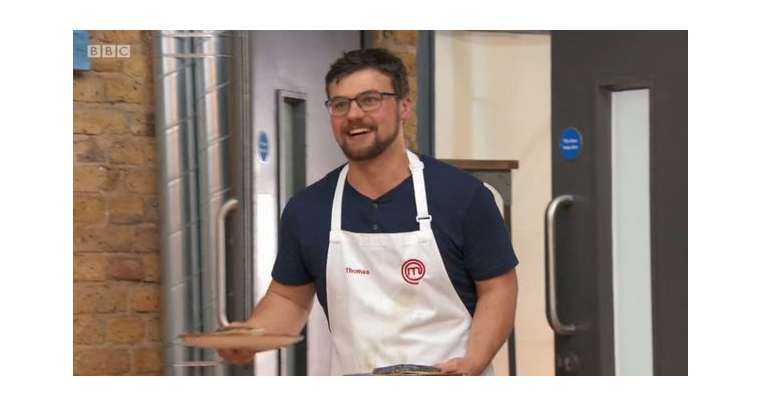 Congratulations to Mount Kelly former pupil, Thomas Elson-Knight, who made it into the Masterchef UK Finals.

Thomas first appeared on the programme on Thursday 28 February and has impressed the judges throughout the series with his creativity and cooking skills. Unfortunately, Thomas was eliminated this week, however making it to the final five contestants is a fantastic achievement.

A pupil at Mount Kelly between 2002 and 2011, Thomas started at the Prep School and continued all the way through to A Levels.  The Mount Kelly school community have been following his progress on television and supporting him all the way. .

Photographs courtesy of the BBC.