After the recent inclement weather, Mount Kelly's Bronze Duke of Edinburgh teams were blessed with warmth and blue skies for their assessed expedition at the weekend.

On Day 1 the route took the five teams from Tavistock woodlands along the Tamar valley through Morwellham Quay and on to camp at Ezenridge farm, high on a hillside overlooking Calstock. On the second day, pupils followed the river for the first part then worked their way cross country to the other side of the Bere Peninsula before finishing at Bere Ferrers waterfront. 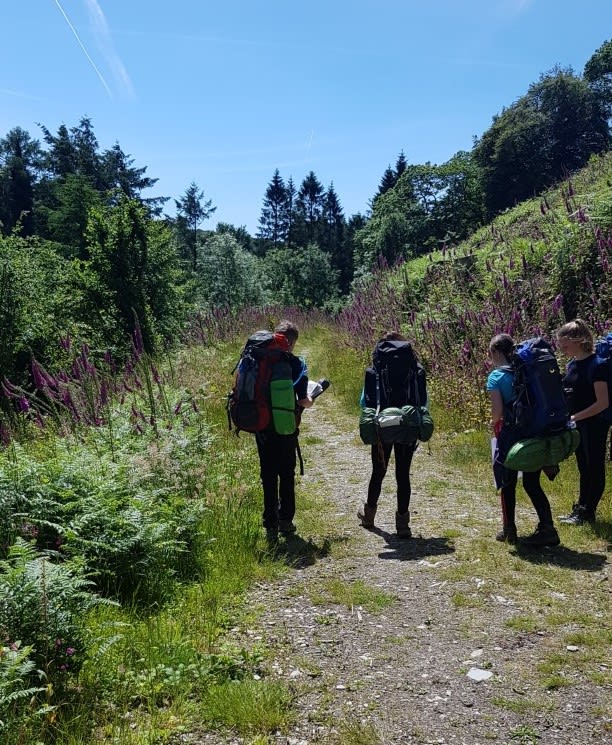