Learning Outside the Classroom 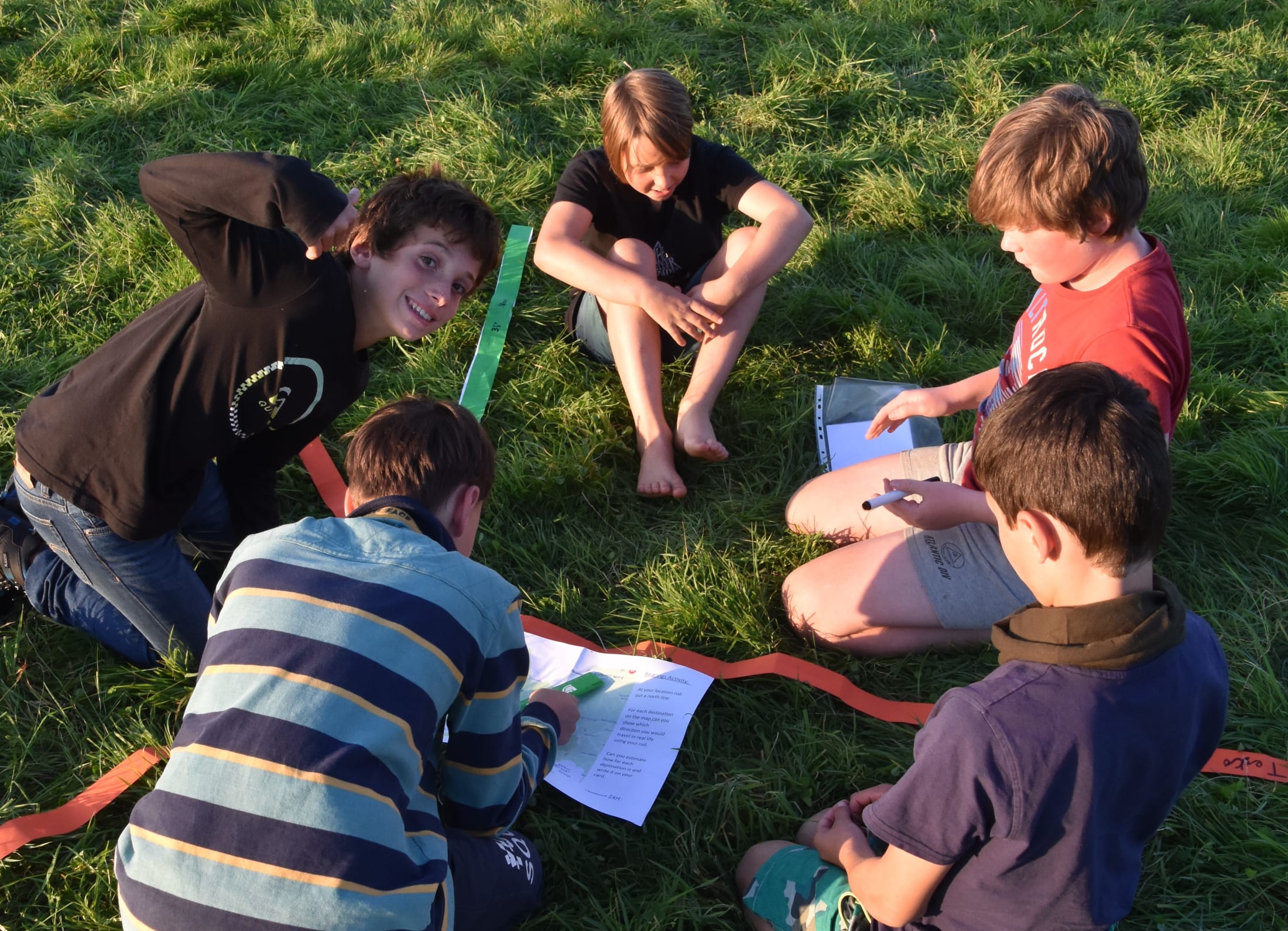 Pupils in Years 5-7 spent an enjoyable few days on their annual Learning Outside the Classroom (LOtC) trips last week. The aim of LOtC is to allow pupils to learn in a completely different environment and is proven to contribute significantly to raising standards and improving pupils’ personal, social and emotional development. We use the programmes across the school to allow classroom teaching to be reinforced and expanded whilst giving pupils the opportunity to develop the increasingly important key skills needed to survive in an ever competitive life beyond school.

Year 5 pupils spent their first day of LOtC at Newquay Zoo learning about habitats and classification with a fantastic zoo keeper. There were stick insects, giant cockroaches, enormous land snails and a snake to hold as the children listened and asked questions. The pupils then set up camp at Porth Joke, where they learnt how to erect tents, before a visit to the newly built RNLI centre at Fistral Beach.

Day two began with croissants and orange juice, and the race was on to be the first group to pack up their belongings and tents. The group spent the morning at Hendra Holiday Park taking part in a range of activities which included segway, archery, zorb games and battlezone archery. The afternoon was spent at the Japanese Gardens in St. Mawgan Village for some quiet and tranquil sketching of the sculptures, trees and plants, before returning to School.

The first day of the Year 6 LOtc was spent completing a variety of science investigations in the area around Dewerstone. Pupils also undertook scrambling and abseiling activities.

On Day two, pupils enjoyed a guided walk from Nun's Cross Farm. The experienced guide spoke about the history of Dartmoor and  explained a number of the myths that have built up over time. Pupils also completed a Drama activity, acting out their own myths and legends.

The final day focused on Geography and Art whilst walking along the river Fowey from its starting point at Golitha Falls. The group studied the various features of the river, its cross section and the erosion processes along the bank. They completed their LOtc experience by taking part in the infamous Mount Kelly bog run in the mud trenches at Minions before taking a leap of faith into the water-filled quarry.

Many life skills were learnt along the way and pupils pushed themselves out of their comfort zones during an exciting but challenging few days. More photographs can be found on Facebook.

Year 7 pupils spent three days based at Ezenridge Farm, overlooking the Devonshire and Cornish countryside. Their programme included a Biology lesson dissecting rabbits, clay pigeon shooting, building fires to cook the bread they had made, and creating Art from nature in the woods.

A full and fun-packed day was spent at Tamar Trails, taking part in zip wire challenges, the leap of faith and high ropes course. The final day involved a morning Music workshop at Buckland Abbey.

Pupils worked hard to push their personal boundaries and overcome their fears throughout the three days. More photographs can be found on Facebook.