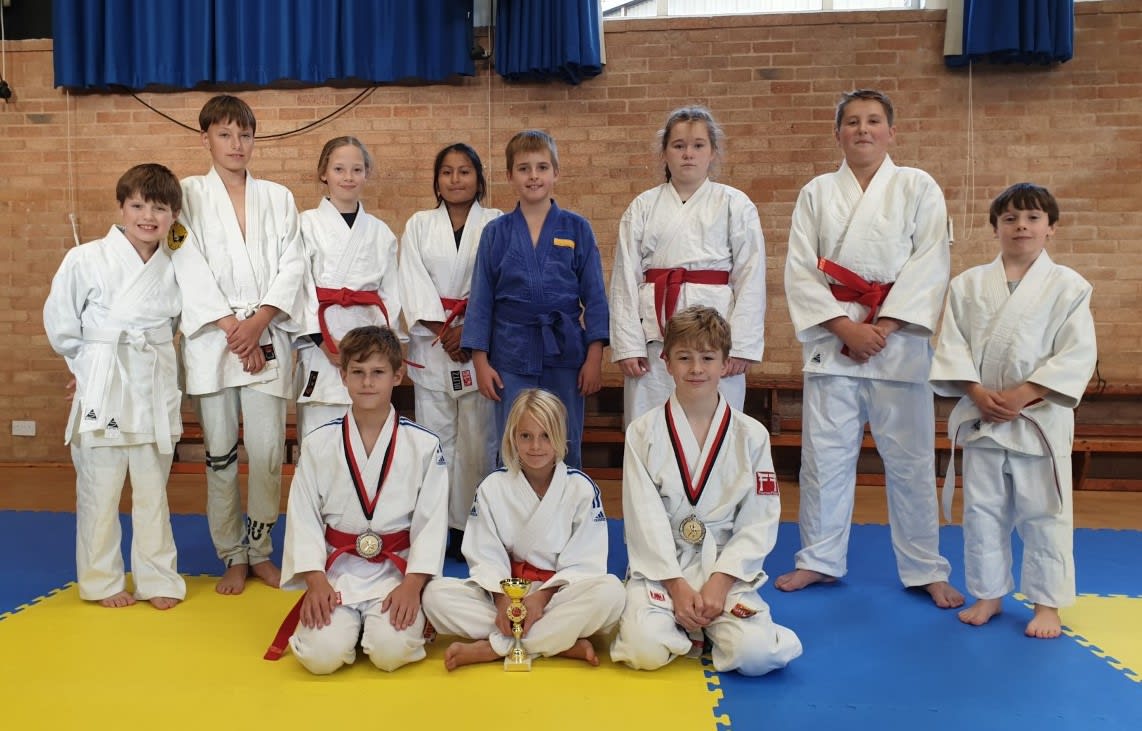 Three Mount Kelly pupils recently competed in a Level 3 Judo competition, Trophy Cup 2019, which is open to all grades from white to black belts. Year 7 pupil, Cici, won all three fights in her category to claim the Trophy Cup title 2019. Mason and Louis also competed well to both win Silver medals.

Year 3 pupil, Lucas, represented Mount Kelly in his first ever judo competition in Bideford, winning Silver in his category.