Pupils in the Lower Prep and volunteers from the College teamed up with the Greenwood Tree Group today to plant 100 saplings across the school grounds in response the two biggest issues of our day – climate change and the catastrophic loss of biodiversity.

The Greenwood Tree Group  is a small, voluntary tree planting group which started in April this year in response to the Woodland Trust’s offer of free saplings for community groups. The UK has lost much of its woodland over the last four hundred years with only 10% of land now being wooded, which compares poorly with Europe where the average woodland cover is 30%. There is an energetic and dedicated move across the country to plant trees to mitigate climate change and to support our dwindling native wildlife. The IPCC, an independent body that provides scientific data to all the governments of the world, stated in October last year, that we need to not just stop burning fossil fuels, but also start to remove carbon dioxide from our atmosphere. Trees provide a natural carbon soak. They also create shade and coolness over our increasingly hot summers, protect the soil, reduce flash flooding and create a habitat for hundreds of species of insects, birds and small mammals. Our community’s youth have taken up the gauntlet and started to act to protect our planet’s future.

In celebration of the millennium, Mount Kelly, planted an area of woodland (1000 trees) which is now well established and full of bluebells. We are now extending this with a mixture of native saplings such as oak, downy birch, hawthorn, hazel and blackthorn. Saplings have also been planted in various other locations around the school. 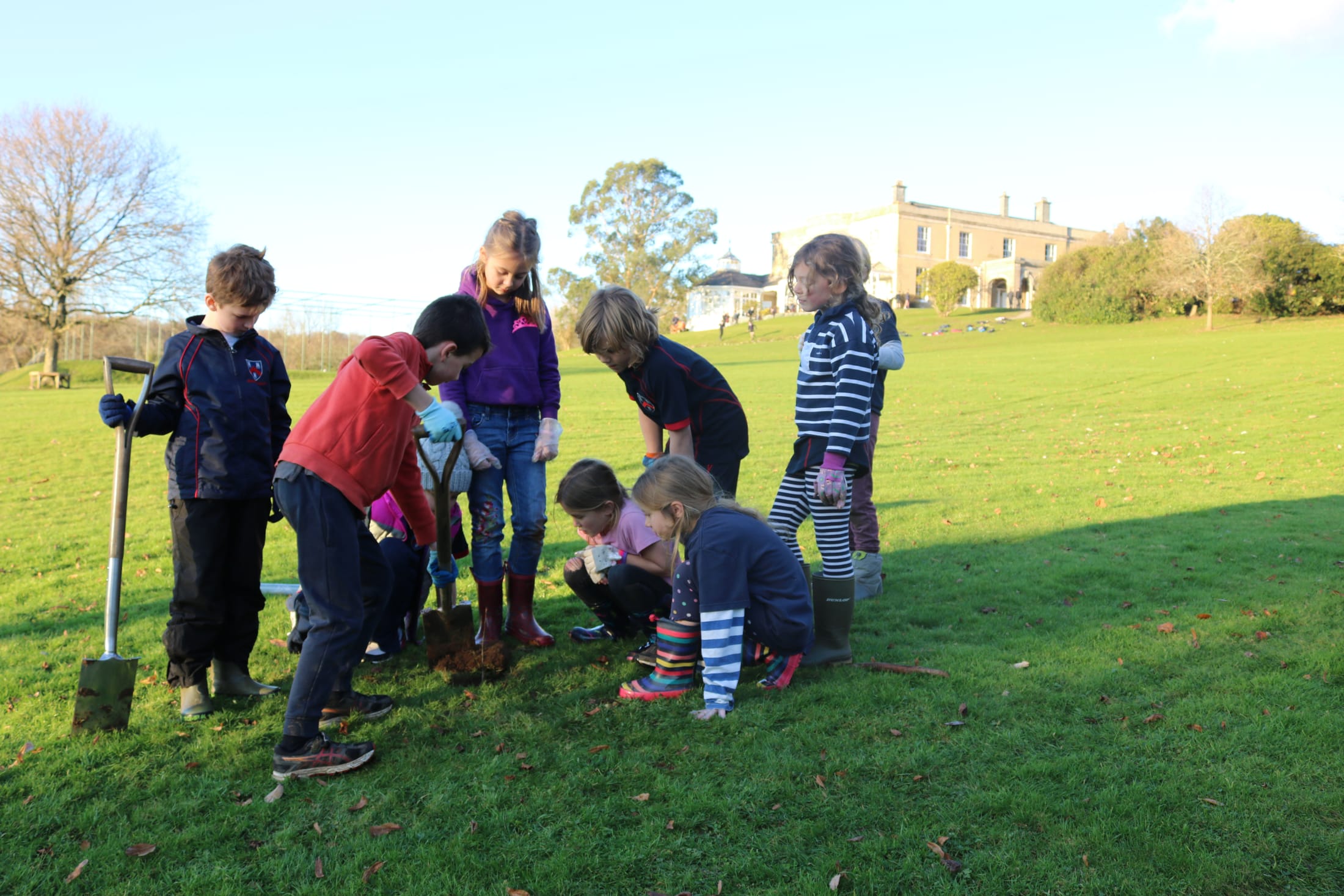 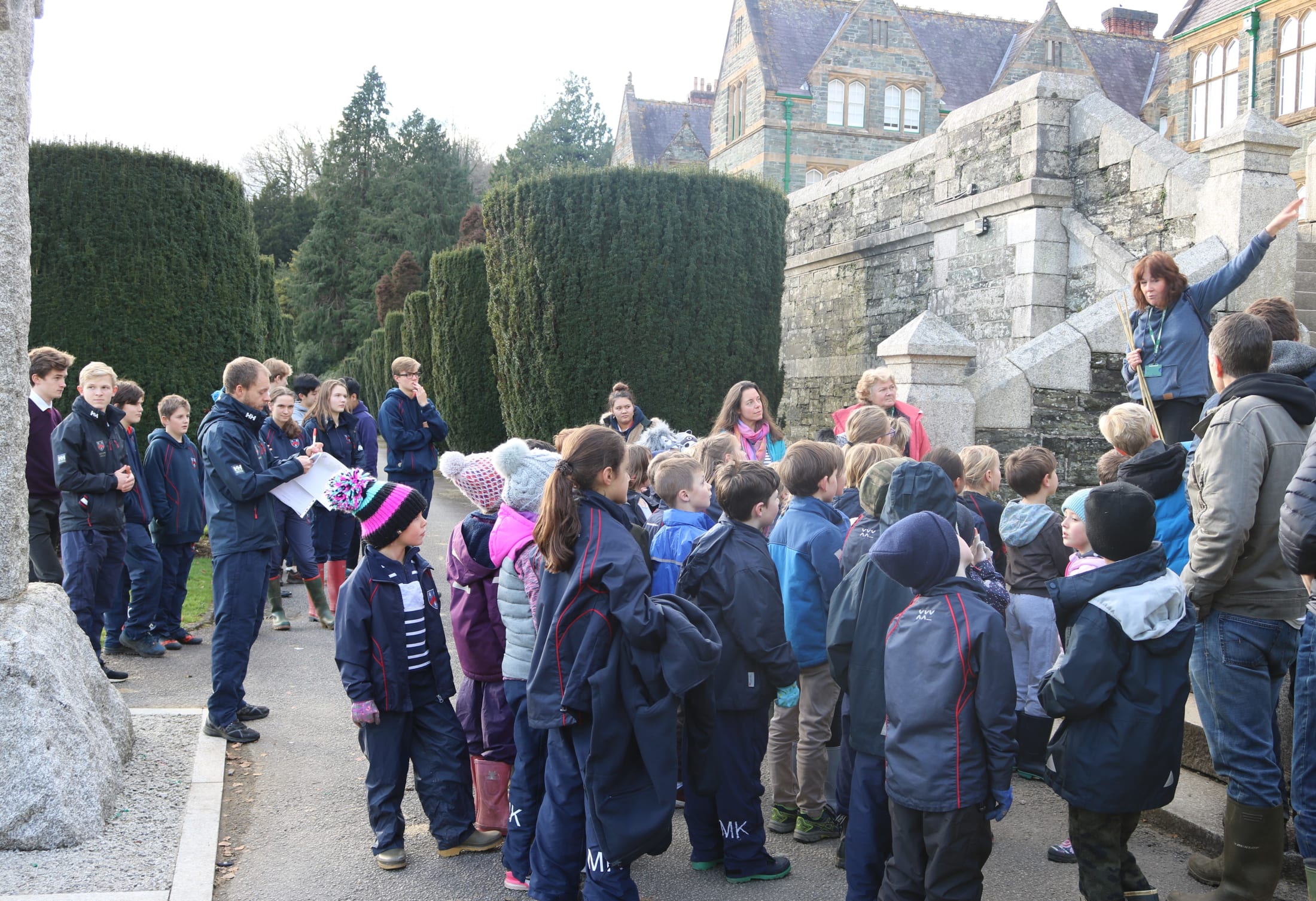