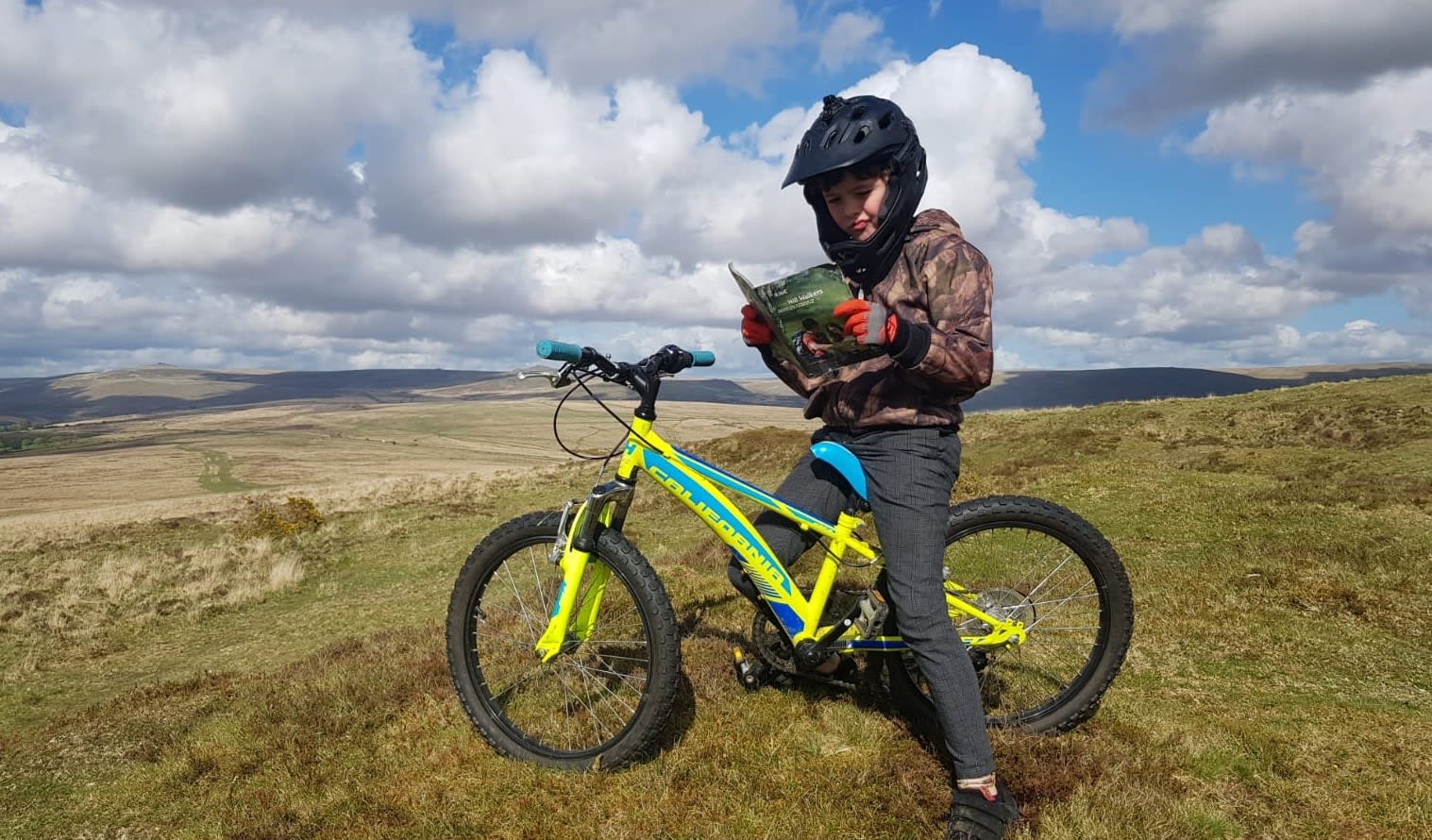 The School has been recording how many words have been read since Monday 23 March, the official start of lockdown. With the onus on collective contribution, each form has been challenged to read as many words as possible. In total the Prep has read 39,049,391 words. Every word has counted! With the lead changing hands several times, we have celebrated eight millionaires and five in the 500,000 club (Lower Prep). Forms 7N, 6DB and 6SGB have taken each other to the wire with 6DB ending as eventual winners. Between them they read 5,375,847 words and pipped 7N who managed an equally impressive 5,211,496 words.

Mr Floyd has invited all prep children to share with each other photos of #extremereading. From speed boats, up trees, on bicycles and upside down, it has been marvellous to see so many children actively reading in all sorts of places. We do hope everyone continues to send us their photos and imaginative ideas, places and poses.

More photographs of #extremereading can be found on Facebook.