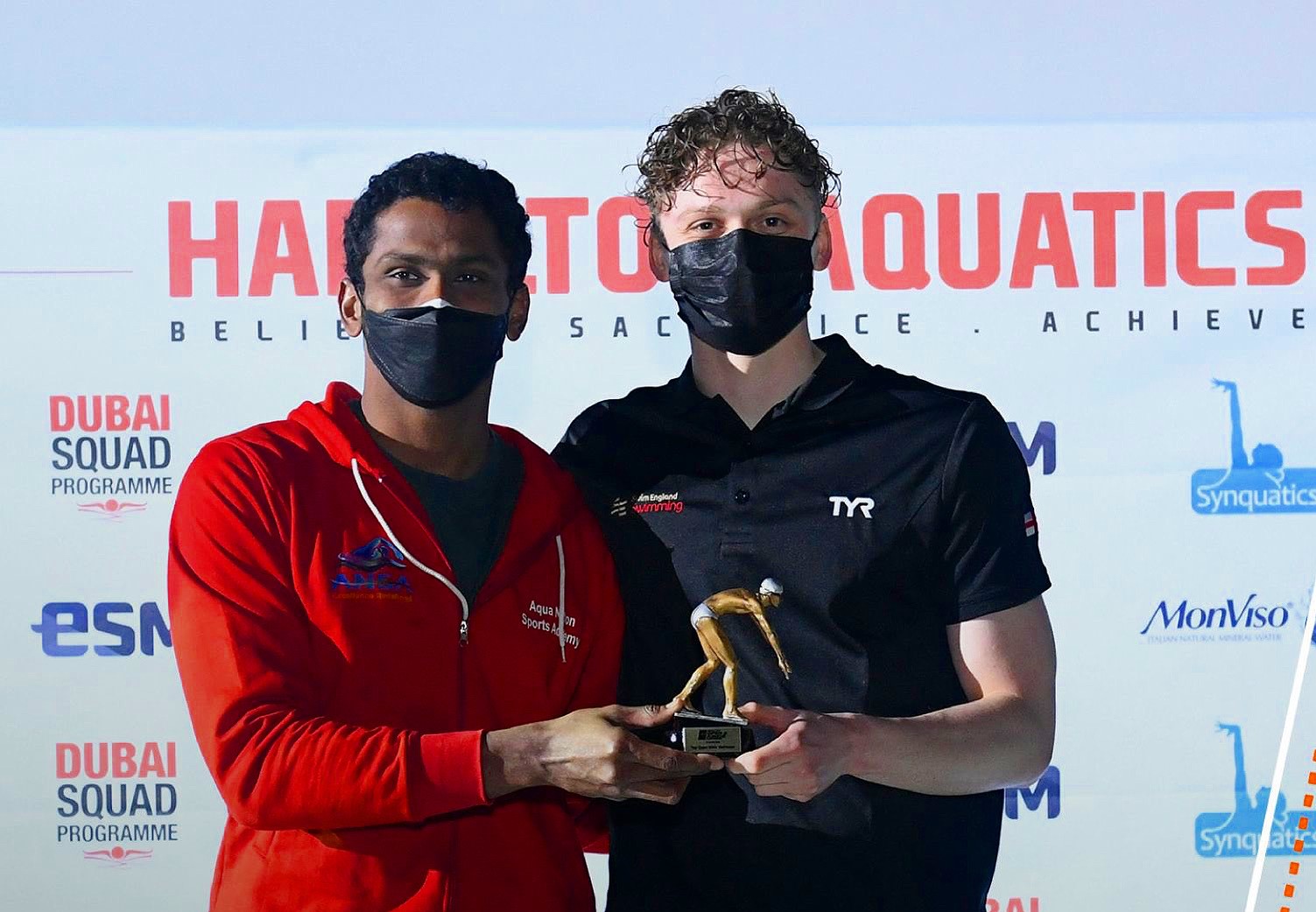 14 Mount Kelly pupils travelled to Dubai as part of their Diploma in Sporting Excellence (DiSE) which is run in conjunction with Swim England and Loughborough College.  The programme provides pupils with the opportunity to apply their dedication to the sport to the equivalent of an A Level which is of huge benefit when applying to university.

During the trip, pupils took part in four days of training and education sessions, followed by the Middle East Open Championships at the Hamdan Sports Complex. Each Mount Kelly pupil succeeded in qualifying to at least one final at this highly prestigious event and gained valuable experience to take forward into the major competitions later this year. Performance Swim Coach, Rikki Morris, was also invited to attend as a member of the coaching staff and represented Mount Kelly incredibly well on the international stage.