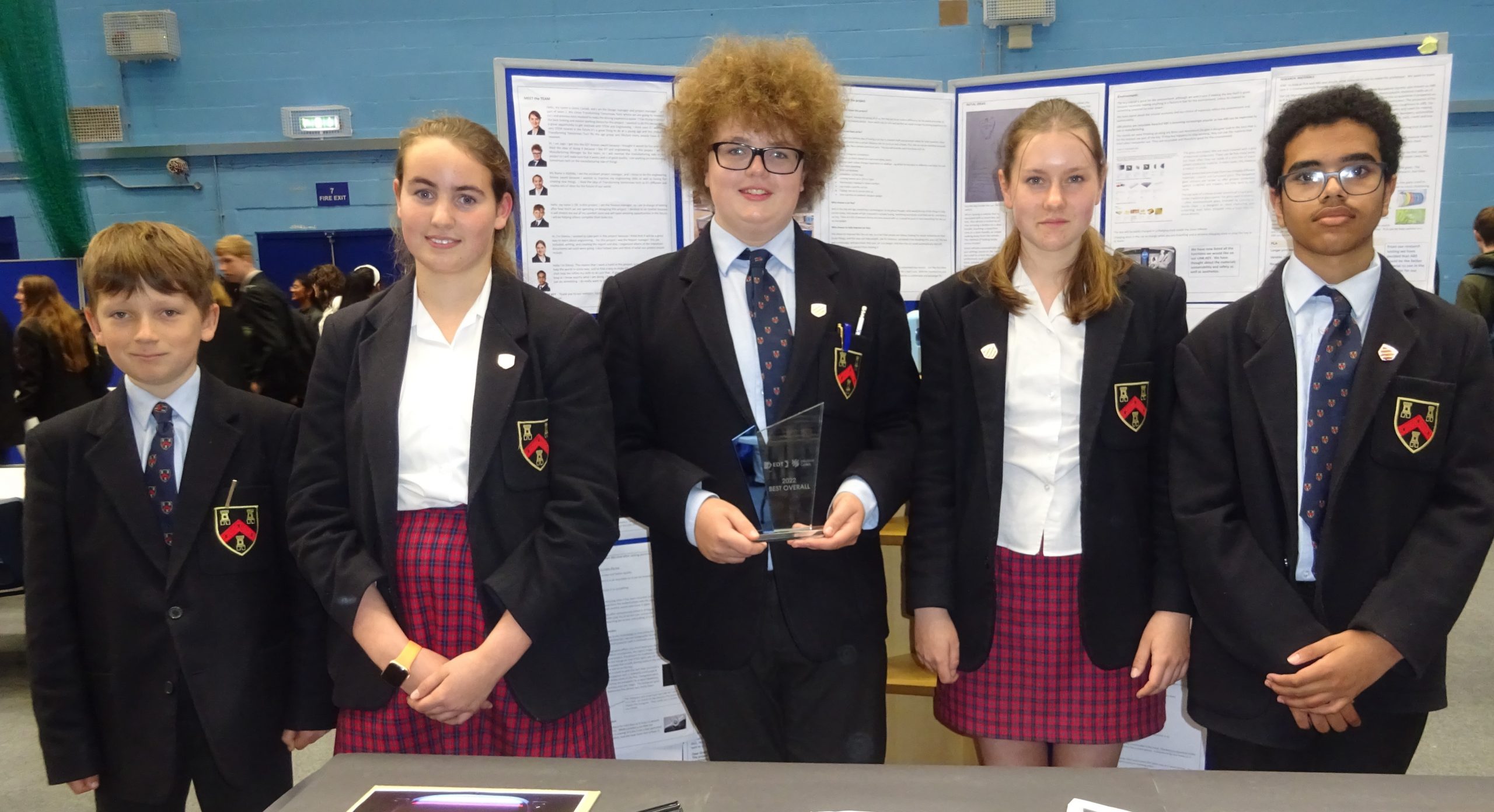 Over the last two terms, the teams have worked tirelessly on their Bronze Industrial Cadet Award with Schneider Electric engineers. They produced reports, designs and models for two unique products aimed at improving sustainability and car security. Their success represents Mount Kelly’s best ever result at an EDT STEM event and all pupils are to be congratulated for their indefatigable effort.