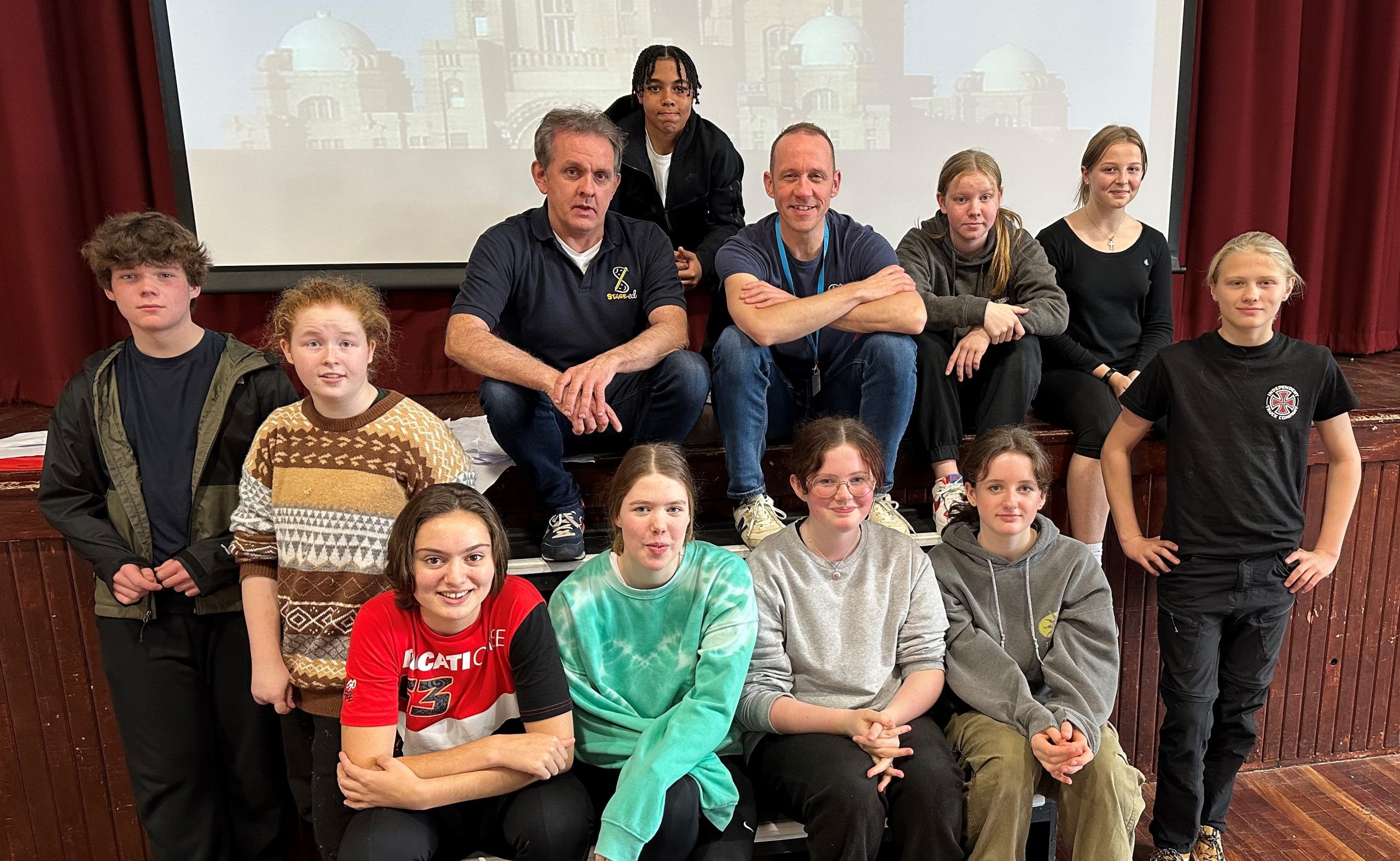 Year 10 Drama pupils were thrilled to be part of a theatre workshop with West End actors Mike Southern and Stephen Palfreman, who starred in Blood Brothers for nearly 20 years as Sammy and Mickey. It was an immersive and exciting day which saw the pupils acting sections of their set text whilst being directed by Mike. They learnt about the intricacies of acting the characters within the story, and how to convey that in writing, with Steve. It was clear that the pupils gained valuable experience that will help with their understanding and study of Blood Brothers.