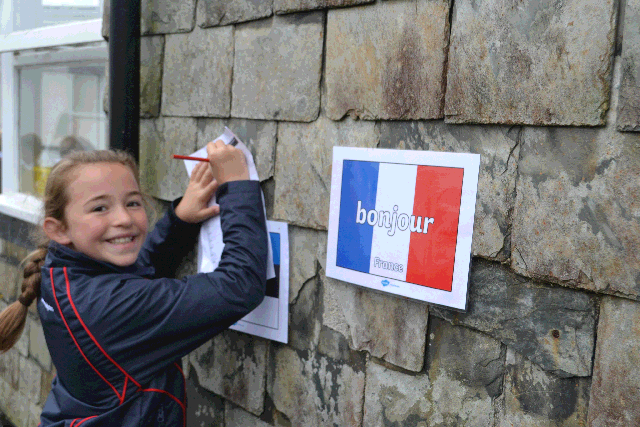 College and Prep pupils at Mount Kelly marked European Day of Languages with a variety of fun events and learning challenges.

College pupils came in mufti, with many dressing in the colours of a national flag, and they enjoyed French crepes at break-time (with all proceeds raised going towards a European refugee camp). In their language lessons they did the Duolingo Challenge, whereby they learned a new and different language from scratch within a given time.

All pupils enjoyed a delicious European-themed lunch; College staff and pupils took part in a French Flashmob dance, le Madison, and the highlight of the day for Prep pupils was a fantastic Greek dance workshop led by dance teacher Caroline Chapman. 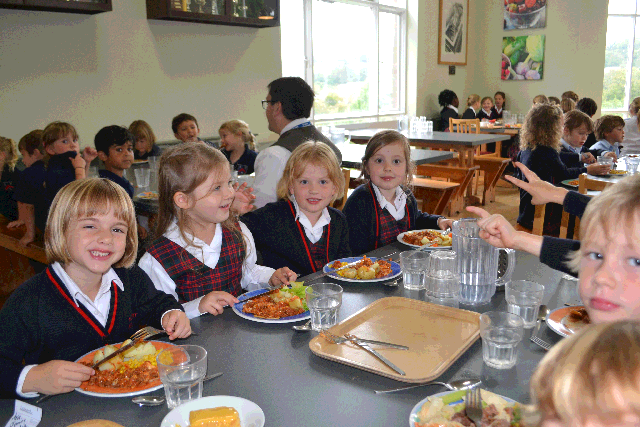 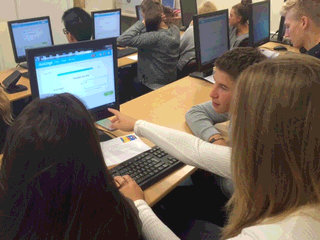 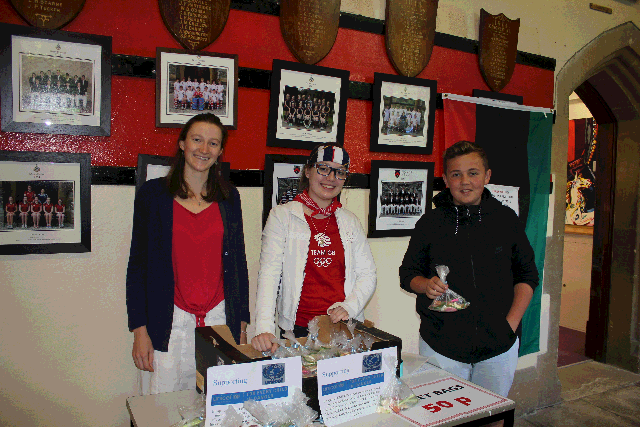 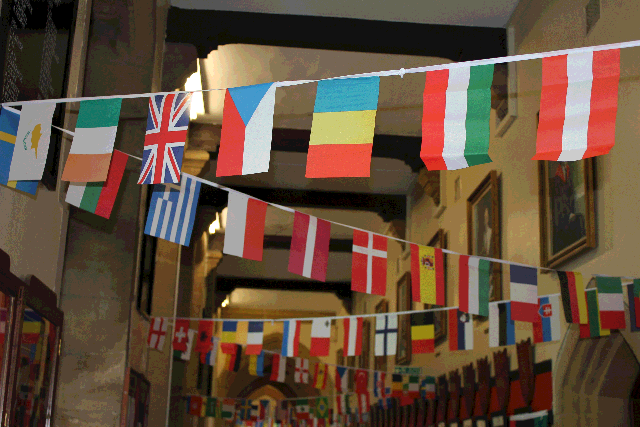 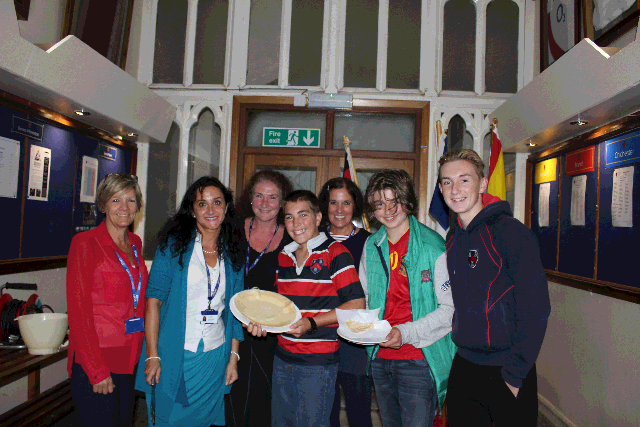 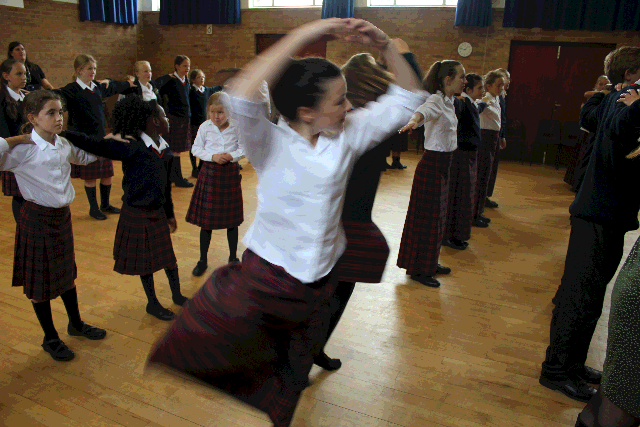