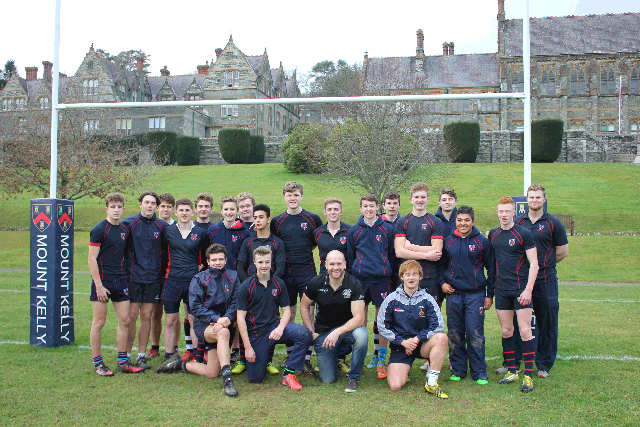 The 1st XV Rugby team finished the season on a high with a 34-14 win over West Buckland School. In wet and muddy conditions the team skilfully kept hold of a slippery ball and scored six tries . This was the climax to a successful season in which the team won nine of its 15 games and a fitting finale to seven or more years College and Prep rugby for six players – captain Cameron Mckie, Ben Grove, Harry Duddridge, Jack Cockcroft, Johnny Williams and Torban Taylor-May.

Another highlight of the sporting week was on Friday 10th December, we Julian Salvi (Exeter Chiefs, Leicester Tigers, Brumbies & Australia A teams) came in and spoke about his time in professional sport with our sport scholars. Boys and Girls across the Foundation were then able to ask Julian questions about his time in school sport, the sacrifices needed to be a professional sportsman and any tip for the future. 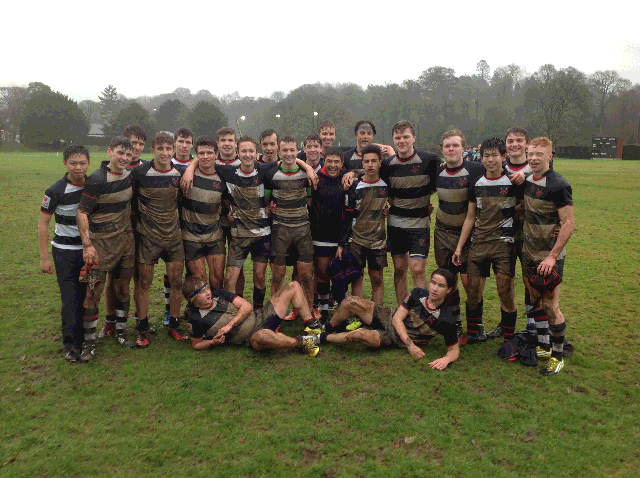