Mount Kelly's U13 boys competed at the National Small Schools Rugby 7s IAPS tournament over the weekend of 18th and 19th March. They left school on Saturday morning ahead of the 800-mile round trip and the all-day tournament on Sunday. They played extremely well, winning all six of their group games and scoring over 100 points! All of the boys were simply outstanding from start to finish and are to be congratulated for qualifying for the national final match. Unfortunately, cup success was not meant to be, as the boys' valiant efforts could not stop Langley Prep who went on to take the title. The Mount Kelly team's scores throughout the day were as follows; 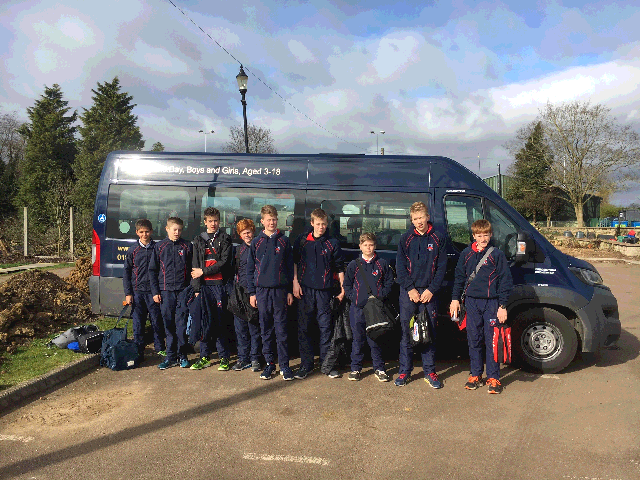 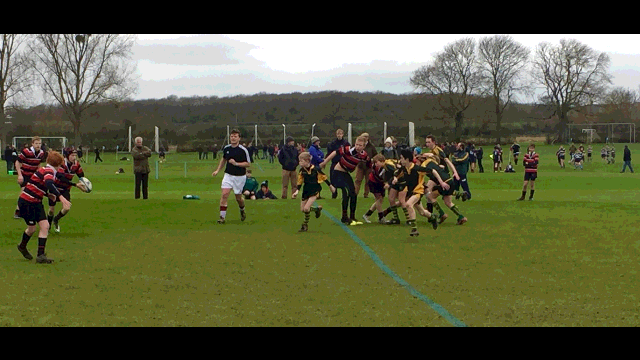 On Tuesday 22nd March, the 1st rugby 7s team attended the National Rosslyn Park 7's Tournament in London. This is the most prestigious 7s event in the school's sporting calendar, and our boys were placed into a very challenging group. We were extremely proud to finish third, with the highlight being a 24-22 win over King's School, Bruton. Our fixture vs. Merchant Taylor's, Northwood was televised on the live feed which can be viewed here: 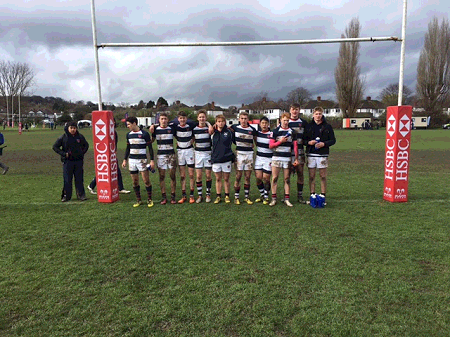 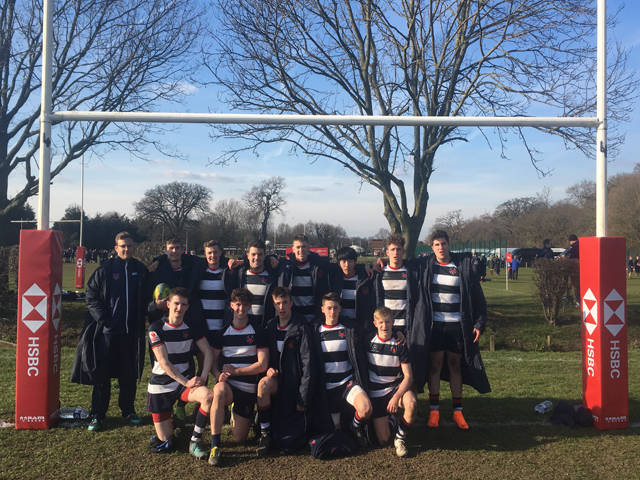