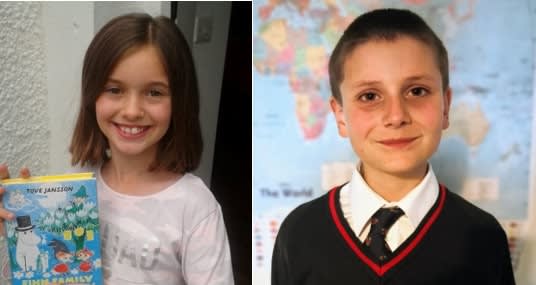 There were six people and only two could stay in the balloon basket, four had to be tossed out.

After the six finalists made their final pitches it was all down to the voters to decide who was going to stay in the balloon.

All the finalists made very powerful and impressive speeches for why they should stay in the balloon and not be thrown out of the basket to their impending doom. Fantastic Mr Fox was first up to try and save his fur and made a strong case in telling everyone about his abilities in hunting and how he could feed everybody. Moomintroll was most persuasive in arguing that she was NOT a hippopotamus and would not weigh down the balloon. Next up was Gurgi who convinced the many of the voters to support him by telling them that he would bring lots of nice food with him onto the balloon and by the fact that he was an unknown species.

All of the finalists made tremendous speeches and should be congratulated on their powers of persuasion. It was an electrifying debate and the voting was very tight but ultimately there could only be one winner – congratulations and good luck to the winners Gurgi and Moomintroll having to navigate the balloon to the safety of the desert island on their own!

The finalists were: Dr Stanislaus Grumman from His Dark Materials (James), Fantastic Mr Fox (Ciara), Gandalf from Lord of the Rings (Matteo), Gurgi from The Chronicles of Prydain (Harry), Katniss Everdeen from The Hunger Games (Cody) and Moomintroll (Maya).